An ocean of plastic

At March 8 Malaysian airline plane flew form the Kula Lumpur to Beijing but it disappear in mysterious way. Some concluded that it have crashed in the ocean which is between china and Malaysia. Search was started and the things, which were spotted by the satellite, always hampered it but unfortunately these things shattered the hope of the search teams when they discovered them none other then garbage. 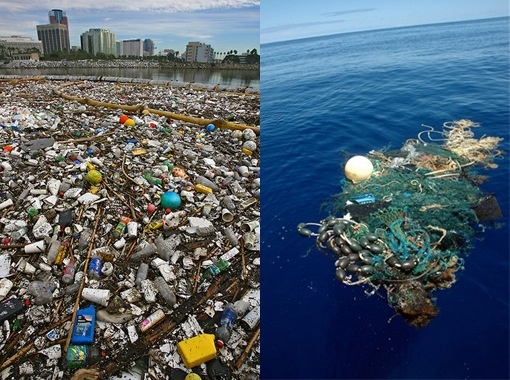 This all incidence open a new chapter of discussion and researcher were astonished to see about eighty eight percent of ocean filled with garbage. They have spotted that in many areas where human has not reached yet; contain some human made product so we can say that our litter reached there faster then us. 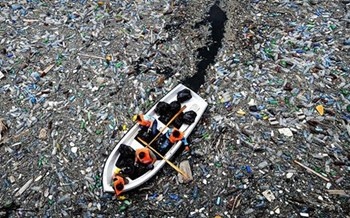 This is really alarming conditions. According to the world    UNESCO's Intergovernmental Oceanographic Commission (IOC) about ninety three percent of oceans surface in whole world contain Plastic both micro and macro plastic. And about eighty eight percent of Deep Ocean contains garbage; this all is affecting both human and marine life. Especially many marine species existence is on stack. The life of micro plastic is from hundred years to thousand years and they float free on the surface of ocean, many zooplankton species eat them, as they think these pieces as food. These pieces clot their digestive system, which become the cause of their death.  Some times bigger fish eat this zooplankton and though plastic enter in the food chain, which is really alarming. 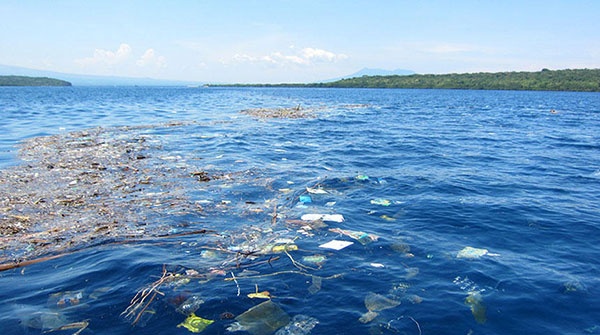 Garbage like ropes, nets, and fish line plastic bags may be act like a trap in which marine bodies may get trap and they strangle to the death more over they also prove as a threat to the human as they get wrap against the boats propellers and clot the boats intake of water or some time clot the engine of boats.

Video credits:Douglas McCauleyviaYouTube I have a confession to make. Every day, I have been guilty …

Everywhere we go, plastic items are present in our surroundings. Inside our homes, plastics can be s…