Will Michelle be the new political star beyond the shadow of Barack and to exceed Hillary ultimately? This one goes beyond the stereotypes and expected clichés. (Michelle Obama are all Photos at UN except bottom) 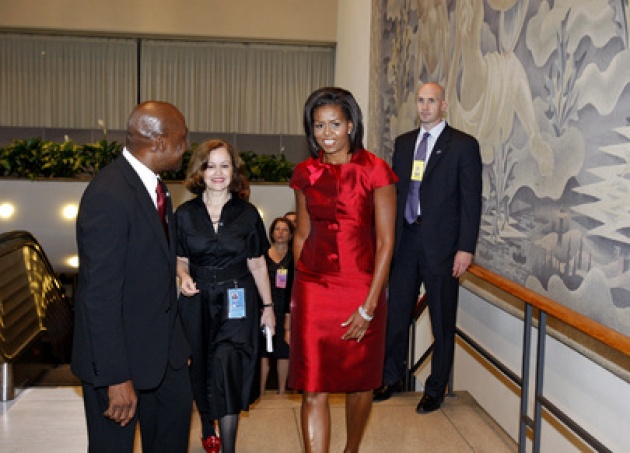 While husbands’ theme is that through them America gets and demands respect, the wives are seen as the human and family face, much as in context of the US domestic political dynamics. It sounds good to many US voters when a candidate states that he/she places more value on respect over likability. However it is important to connect on the human level in order for any message to be heard, whether packaged in terms of threat or friendship. The family, and particularly in this election, the wives are those that convey on the human level. So is Michelle Obama or Ann Romney more compelling? 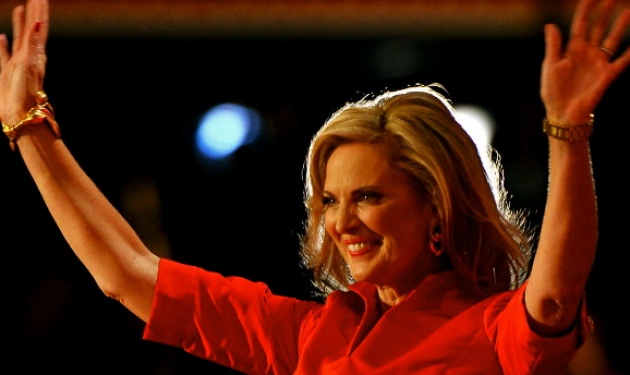 Of course it also depends on whom you ask. Some countries/cultures may place greater emphasis on the dominant demands of home and family – thus more traditional and even male dominated societies may favor Ann Romney’s choice and work as full-time housewife. Ironically, some such societies may also feel least sympathetic to Mitt’s overt message of US global dominance, especially in the Arab World but also to Latin America, Africa and Asia. 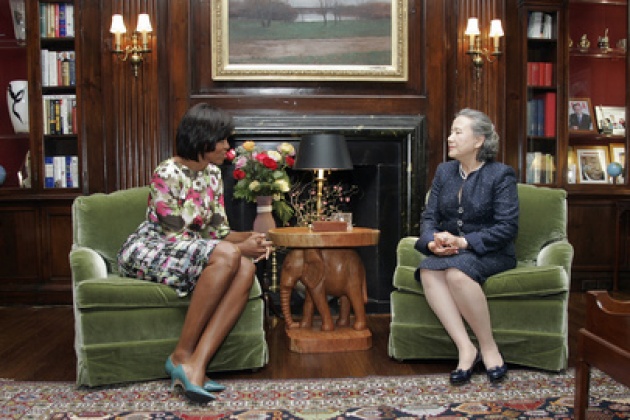 Michelle Obama fits much more into the mold of career defined mother and wife, a model more common in “modern European” and more developed economy societies. Many also see Michelle not only as one who is the primary voice at home, but also one who demands to be heard in the policy debate, and as critically, who can by her education and career experience wedge her unofficial role into the discussion. I grew up in a Muslim household where the women looked a lot more like Ann, but more similar to Michelle, (particularly my mother Aziza and two aunts Emina and Almasa who were doctors and educators). 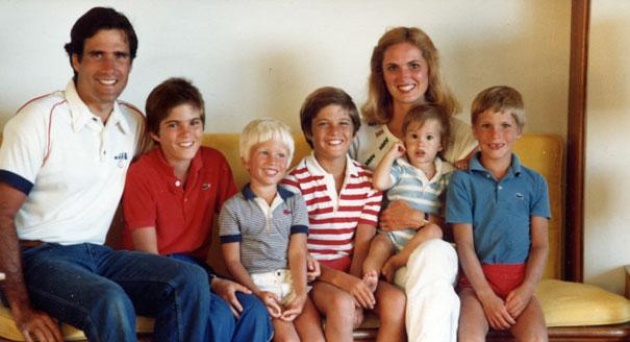 Among men globally I often pick-up on her appeal to men – but more women would seem to identify with Michelle both on aspirational level and the realization of a personal/professional dream. Hillary Clinton also had significant appeal and respect – most global leaders expected and favored her at least initially in 2008 over Barack Obama. Unlike Hillary Clinton though Michelle has an additional consideration – from the blends in her/her family’s race, culture and perceived history of struggle, more people around the globe can both identify and empathize. However, this appeal is as strong in the United States, and even before the 2012 Presidential Election is over, projects Michelle Obama as potential political candidate after her husband’s White House stay is complete. In fact, we should not be surprised if she exceeds Barack as well as Hillary as political force. We should also remember that on many of the critical issues related to social equity and the vision of the rise of a new America, Michelle is the true believer. She is also probably already more recognized beyond her husband’s current shadow globally beyond rather than within US borders. 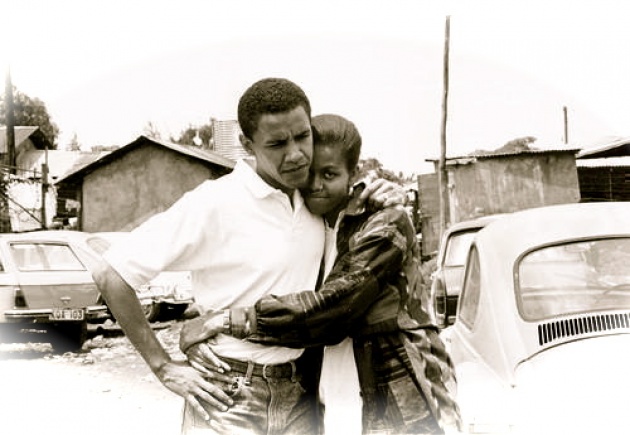 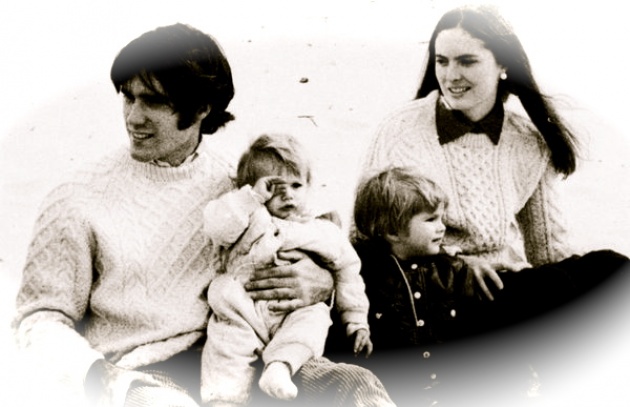