Are we happier than our forefathers?

The answer to above question is not easy. It answer depends on what we mean by happiness. If happiness means addition to human comforts, we are definitely happier than our forefathers. But if it means inner peace and joy, we are not. The modern world is different from the ancient world. It is altogether a new world. If any of our ancestors were to appear in this world by chance, he would be shocked at the newness of the earth and he would refuse to believe that he ever lived on the same earth. 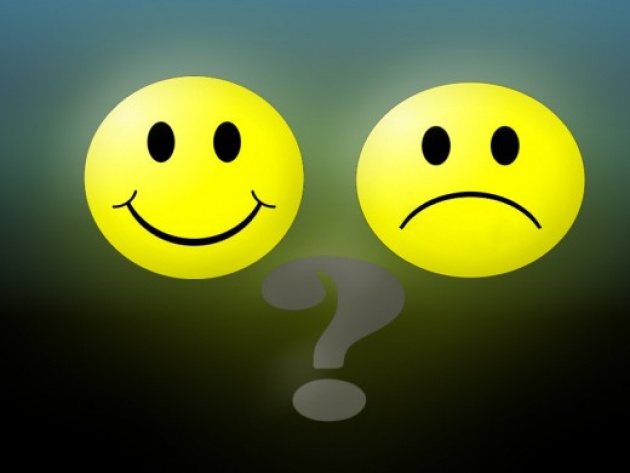 The very factor that distinct modern world from the ancient one is scientific progress. The discoveries and inventions made by scientists have surely added to human comfort and happiness. The impossibilities of yesterday are the realities of today. The scientific machines secure everything for us. Food, clothing and housing are considered being the basic need of man. Science has certainly made man happier by providing him with better food, clothing and housing than before. Our forefathers were helpless before the powerful forces of nature. But now man is the master of the three worlds: land, air and sea. He has also conquered space and landed on the moon. All these have given man a sense of happiness resulting from scientific achievements. 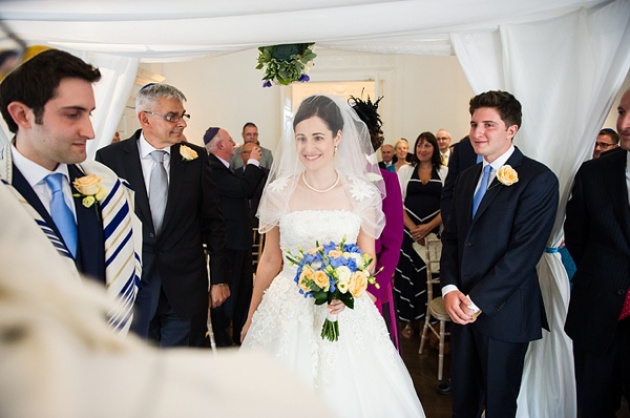 Electricity has contributed to human happiness more than anything else. Modern man no longer sweats in hot weather. He has fans and cooling systems to enable him to enjoy his summer. He no longer suffers from cold in winter. He has heating systems to keep him warm in winter. The cinema, radio and television are daily entertainments for man. Traveling is very comfortable now. Our forefathers could hardly move out of their houses for lack of adequate means of transportation. One who traveled a few hundred or a few thousand miles was a history maker. But traveling by land, sea or air is not only safe and fast today, but also comfortable and enjoyable. To sea new place and meet new people has been of the greatest pleasures for man. 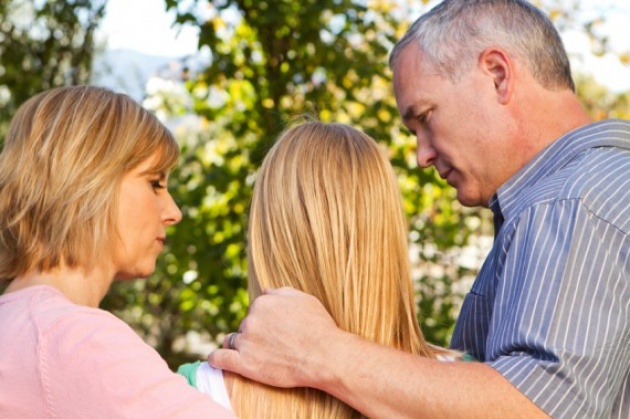 Rest and entertainment are also a great source of human relaxation. Life for our grandfather was difficult and rough. But numerous machines and lob our _saving devices have given the modern man enough time which he uses for furthers happiness. Machines work for him and he enjoy his free time. 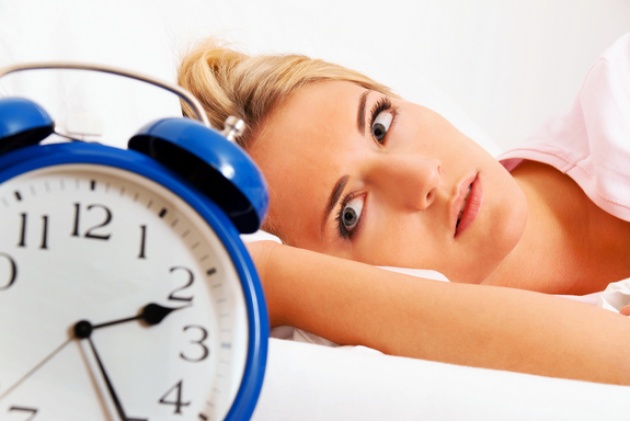 The greatest enemies of human happiness have always been pain and disease. Our grandfather not long ago accepted the twin enemies as an inevitable divine punishment. Germs destroyed human life and epidemics killed many people each day. Medical researchers have almost conquered pain and disease. Epidemics don’t come at all‚ and if they do ‚ they are not allowed to have their way. Thanks to science‚ millions of lives are saved from death every year. Dreadful diseases have been controlled. Surgical operations have made life more immune. 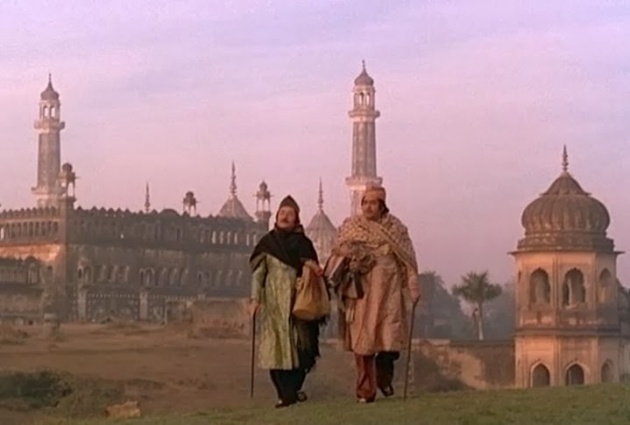 However‚ there is the other side of coin‚ too. Science is a mixed blessing. If it has made human life happier than before‚ it has also led the world too uncertainly. The deadly weapons_ nuclear and conventional‚ the mad race for armament‚ the stress and strain on life _ have made modern life uncertain. Worry and stress can be observe everywhere except in place where modern civilization and science have not yet penetrated. The threat of nuclear warfare threatens real peace and happiness. But in the final analysis we can say that life is essentially happier for us than for our forefathers. 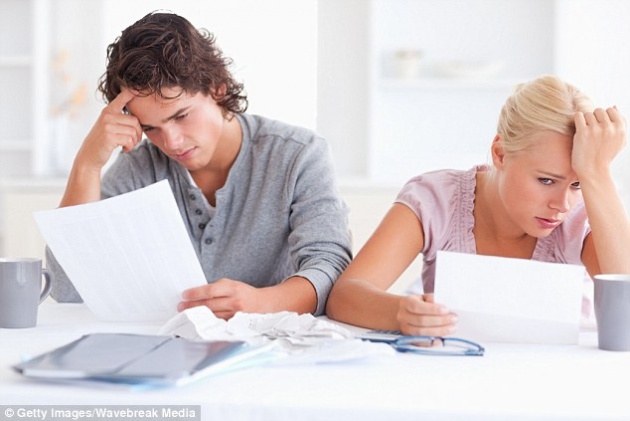 i  wish happy life for every one