This will leave you speechless.

Are you using your device or the device using you?

A very intriguing question from the award-winning actor Denzel Washington. However, it is a question that tells a sad reality. A reality that either people are not aware of or simply ignore. The reality that many of us, not all, are addicted to social media, online games, and gadgets. 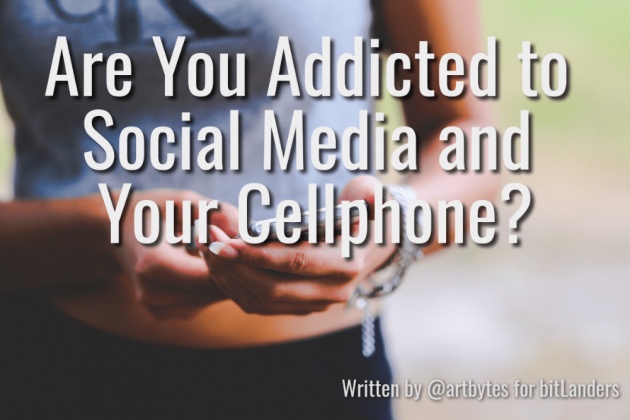 But what is social media addiction? 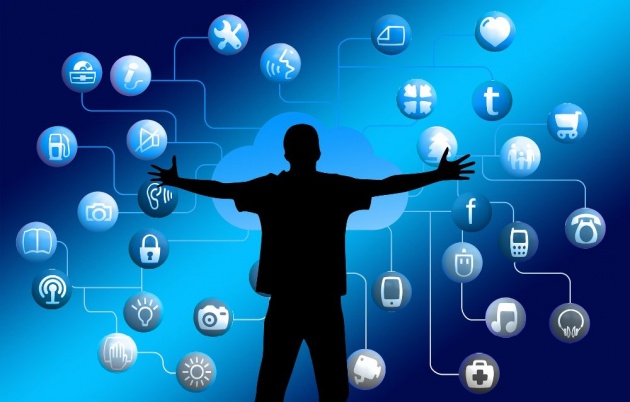 According to an essay posted on The Wisdom Post:

Social media addiction is a term that is often used to refer to someone who spends too much time on social media like Facebook and Twitter or other forms of social media. As a result, it affects the person’s daily life.

Although there is no official medical recognition on social media addiction as a disease, the negative habit of excessive use of social media has become a subject of much discussion and research. 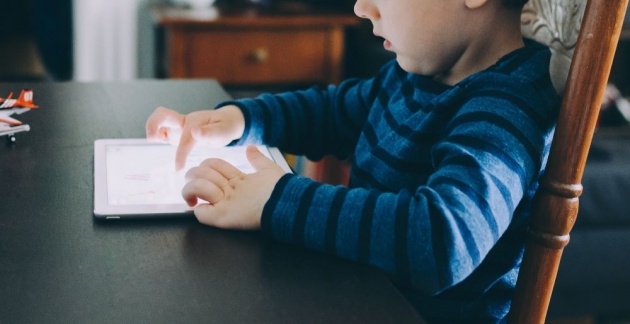 Children are exposed to technology at a very young age.

The young generation today, the millennials, were exposed to technology at a very young age. kids below 18 years of age have their own social media accounts. Some of them had their own cellphones even before they celebrated their 10th birthday.

They learned to "socialize" on the Internet. Taking selfies almost everywhere (even in the comfort room). They take pictures of every meal they have, etc…

But how can you tell if a person is, or you are, a social media addict? Here are some 5 of the telltale signs: 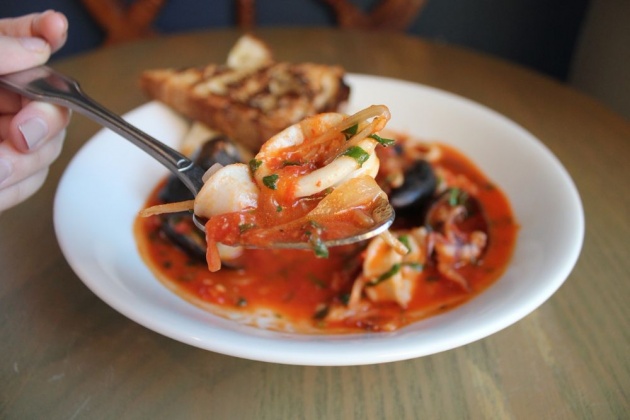 Some people take photos of almost every food they eat.

Recently, the World Health Organization declared that Gaming addiction is classified as a mental disorder . Though, there are other experts that says that this is still premature and claims that gaming disorder is a"condition for further study". 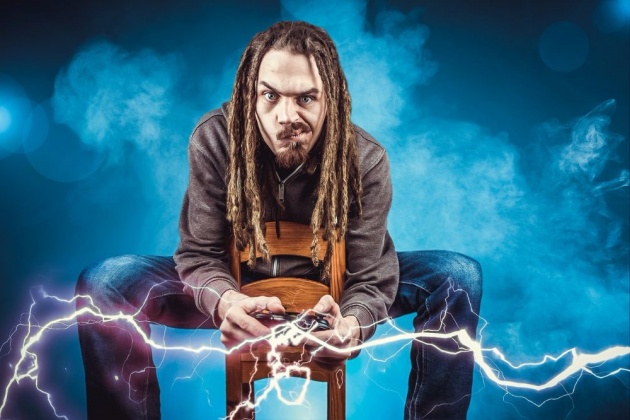 However, "disorder or not", many kids these days are hooked on video games, whether they are offline or online. These kids would spend hours and hours in front of the computer or on their cellphones and tablets playing games.

Perhaps, both Social media and video game addictions would not be possible if it were not due to the convenience brought about by cellphones and other gadgets.  Cellphones and gadgets like game consoles, iPads, among others enable users to access social media and games.

With this convenience, people have virtually unlimited access time to social media and games. 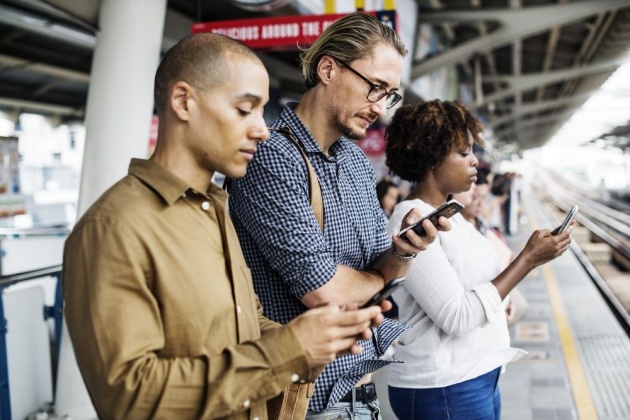 Are you addicted to your cellphone?

Are you addicted to your cellphone?

Here are some of the questions from an article on Pyscheguides.com on Signs and Symptoms of CellPhone Addictions

I suppose the same questions could be asked to assess yourself if you are indeed addicted to social media and video games.

Why social media, video game, and cellphone so addictive?

Simon Sinek on millenials and technology

According to Simon Sinek , in the video above, every time we use our cellphones or receive messages and likes on our social media, the brain releases a chemical called Dopamine! Dopamine is a neurotransmitter or a chemical that carries signals to the brain. 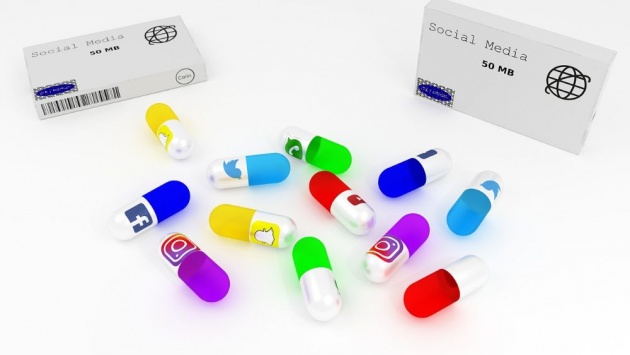 1. Initiate Movement - Dopamine produced from a distinct part of the brain (I don't want to go biological science here) initiates movement and speech.

2. Expect (and Receive) a Reward - Dopamine, from another part of the brain, is released when we expect or receive a reward. This what makes us happy when we eat our favorite food or hear our favorite song. This tells us that whatever we experienced (or tasted) is worth having again. 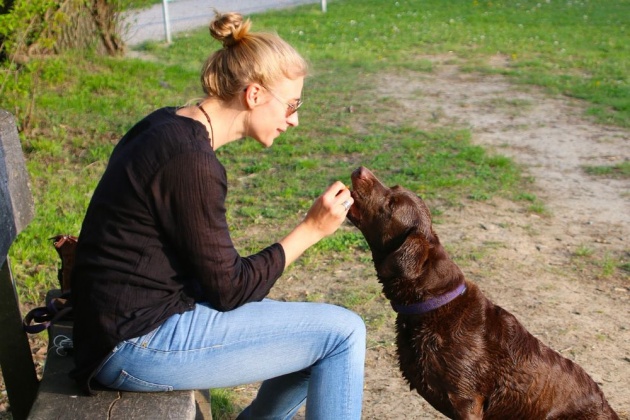 Dopamine is released on the dog's brain when they receive a treat after accomplishing a task.

Perhaps the combination of the two motivates us to do something that we like doing again and again. Like:

Then, we want more. So we make another post, we play some more, we send more message in order to receive more! We want more and more each time until we get hooked!

Are you hooked in Bitlanders? 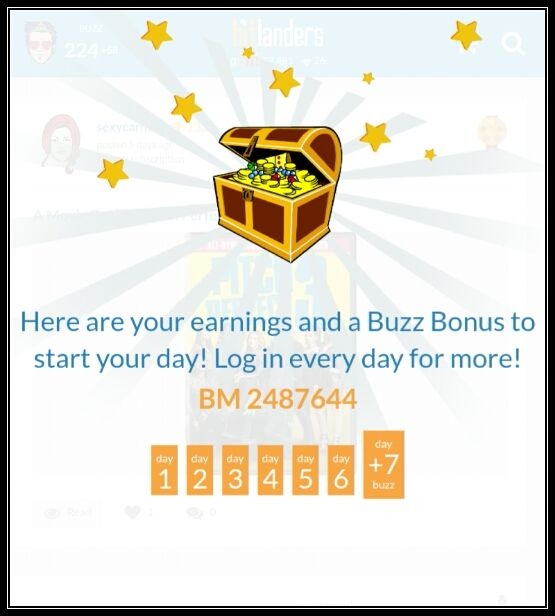 Each time we see our daily bonus increase, we get more dopamine! So we want more. We write more, we post more! We want to get more buzz! We want to earn more!

Anyways, I don't mind getting addicted to bitLanders.  Who would, when we receive actual monetary rewards?

I believe Social Media, Video Games, and Cellphones were designed to get us addicted. Though most of the time, this addiction have negative effects (which I will post next time), using the same principle could get us motivated to do something good in our lives as well. As I have mentioned, getting addicted to bitLanders is a good thing, since we are rewarded financially. Also, thanks to the creators and designers of this site. that they limit the daily tasks.