ARRANGE MARRIAGE OR FIXED MARRIAGE, ITS BENEFITS AND PROBLEMS

The wedding is a great way to overcome many issues and problems of the society and these problems are almost solved with marriage. There are different rules and various traditions of marriage in the world. But almost in all religions and regions, marriage has a significant importance and no one has the problem with it.
Marriage celebrations are held in the whole world and these celebrations are remembered by the families.

Now let’s move to the original topic of the day, the fixed marriage.

What is the fixed marriage?

The fixed marriage is usually considered the wedding which is fixed by the parents and their consent. The girl and boy may also know it before but usually, the main concept is that this wedding is the real consent of parents. Fixed marriage usually occurs in Asian countries where people think that parents are the real property and parents can make any decisions for their sons and daughters. Fixed marriage may also be considered as arranged marriage.

Arranged marriages were very common throughout the world until the 18th century.[1] Typically, marriages were arranged by parents, grandparents or other relatives. Some historical exceptions are known, such as courtship and betrothal rituals during the Renaissance period of Italy[2] and Gandharva marriages in the Vedic period of India.[3]

The arranged marriage is neither so good for both families nor so bad. We will discuss it after checking benefits and disadvantages of it.

Here are some well-known benefits of arranged marriage which I think make it positive.

The arranged and fixed wedding also makes the functions shorter and so both families and other relatives also feel comfortable to attend the parties and functions with ease.

Arranged weddings become fewer tensions for both families because all functions are arranged and organized with the consent of both parties.

Ease of tension for girls weddings: Arranged marriages are also caused by fewer tensions for parents who have the daughter and they are worried about their weddings. They can easily settle the weddings of their daughters among the family and they have to tension for finding the relations in other families.

Here are some problems of arrange marriage: 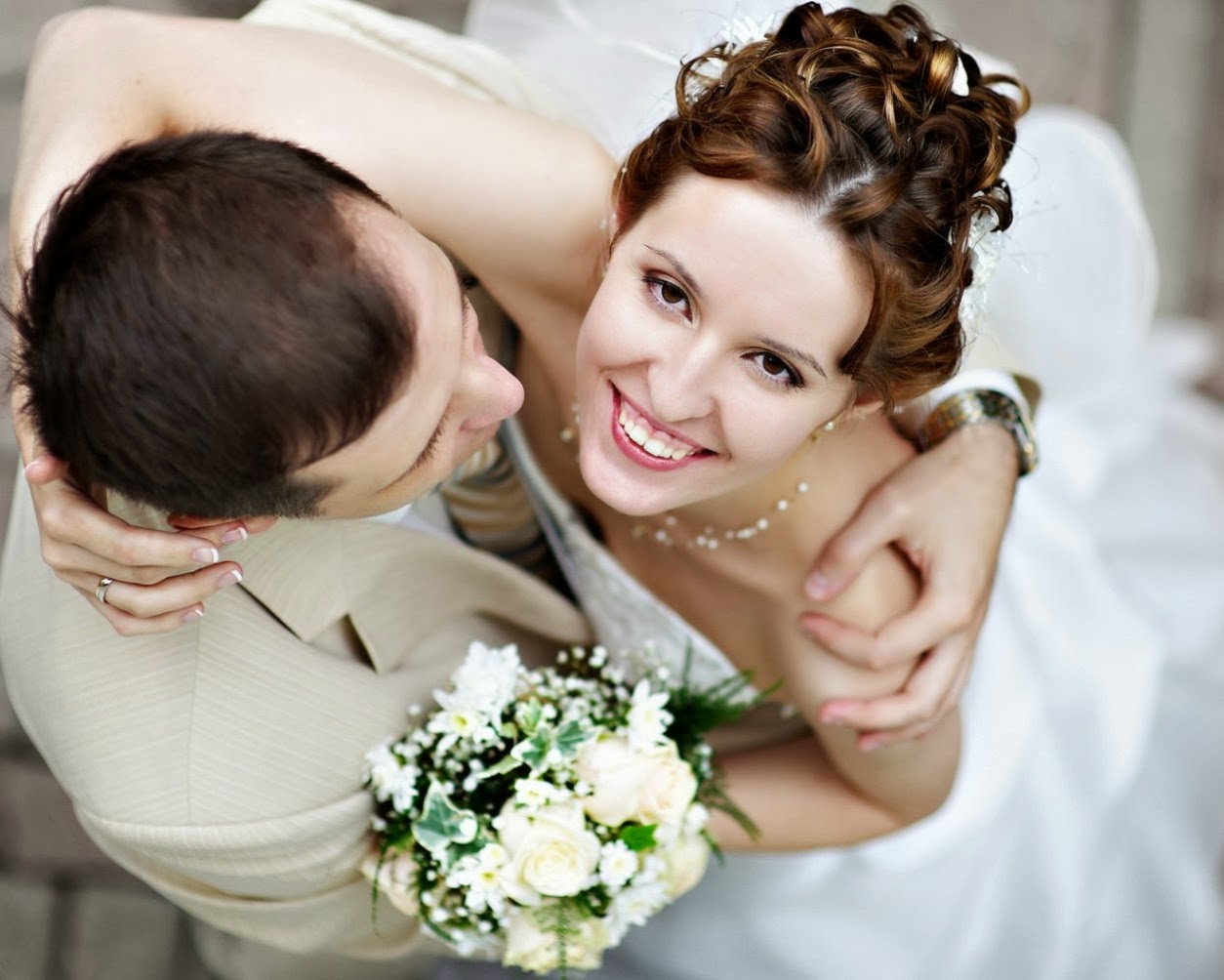 Sometimes arranged marriages become problematic for families. Like when both bride and groom are not happy with their wedding, both families suffer problems and difficulties due to the new couple.

Sometimes children are not happy with arranged marriage and their consent is not monitored by parents. this type of problem creates many difficulties for parents and entire family and makes trouble for everyone.

Sometimes boy or girl may have affair anywhere else but parents fix their wedding and the children think guilty and so reject the relationship which makes the parents cry.

Sometimes parents fix the wedding of their children somewhere without thinking a good match which creates problems.

Although here I mentioned some problems for arrange marriage but personally I will suggest it best for marriage. I think fixed marriage can be converted in love marriage if both bride and groom try to understand each other. The fixed marriage will also make both families happy and closer.
I hope my described benefits and detail help the new generation to choose the mentioned fixed wedding style because it is also better for parents who take care of their children from birth.

I hope that new generation will take care of their parents and will obey their orders.

THANKS TO EVERYONE WHO READ MY ARTICLE ABOUT ARRANGE MARRIAGE.