ATTENTION PAKISTAN - NAEGLERIA FOWLERI IS SPREADING AND TAKE CAUTION AGAINST IT

Recently, Pakistan, especially the city of Karachi in Sindh province is affected with "Naegleria fowleri", an ameba that is found in fresh and warm water as well as can be found in soil. Though Karachi has a beach and people swim in sea, but it does not affect there since the medical examination revealed that Naegleria fowleri is not found in salty water. 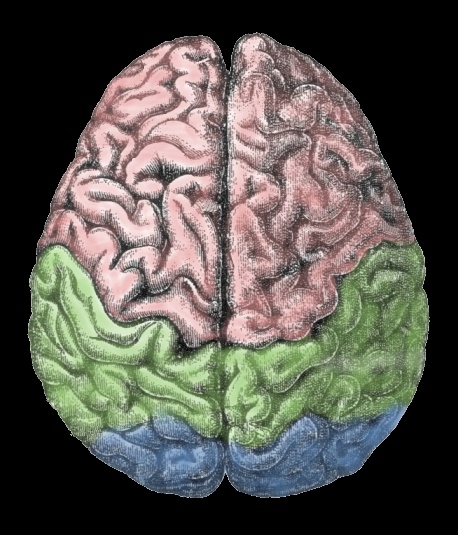 Basically, as the news revealed, it is a disease which "eats the brain" - in simple words, people who are affected with it, they start losing brain tissues. This disease infects people when one takes the water through nose and if it contains ameba, it can cause the death so, one must be careful while swimming or taking shower, or rinsing the nose, etc.

A person is not infected if he/she drinks water since it is only caused if ameba is found in the water and it somehow gets through the nose so, protect yourself - take good measures and ensure that:

Also, as far symptoms are concerned, they include:

This disease does not spread person to person, but precautionary measures must be taken. The main thing is to be vigilant, and especially take less bath until it is ensured by the government that the disease is controlled. Seek immediate medical help if you notice one of the above symptoms.