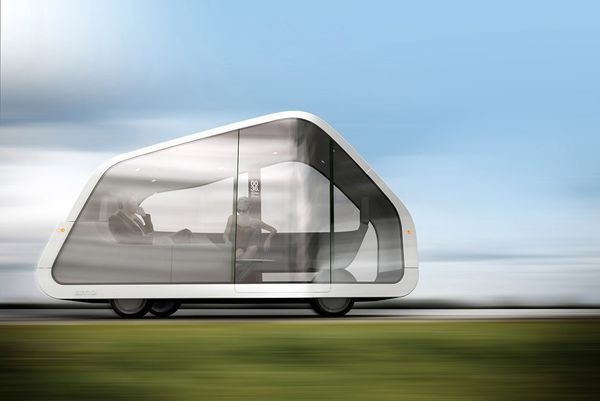 The cars of tomorrow won’t need steering wheels, an accelerator or a brake pedal; they’re autonomous and don’t require any human input. What’s more is that they are already on the road, with car company Volvo unleashing 100 of them on public roads of Gothenburg, Sweden, in a two-year project.
An autonomous (known as ‘self-drive’) vehicle works mainly thanks to a wealth of on-board radars, sensors and cameras that continuously ‘read’ the car’s surroundings to build a picture of the road ahead. While radars and sensors monitor everything from the proximity of other cars on the road to the whereabouts of cyclists and pedestrians, a forward-facing camera interprets highway instructions from road signs and trafﬁc lights. All of this information is continuously fed to the vehicle’s on-board computer, which uses the data to action appropriate inputs into the car’s speed and trajectory within milliseconds. Meanwhile, advanced GPS technology is constantly used to clinically navigate the vehicle along a precise route.
An autonomous vehicle prototype, otherwise known a self-driving car, looks fairly similar to a contemporary human-driven vehicle. Built-in sensors dotted around the car emit frequencies that bounce back off objects – much in the same way parking sensors work on executive saloons now – to provide a rationale of how close things such as curbs, pedestrians and other vehicles are to the self-driving car. The processing computer and GPS system are stored out of sight, leaving the roof-mounted LIDAR (Light Detection and Ranging) as the only discerning differentiation from the norm. 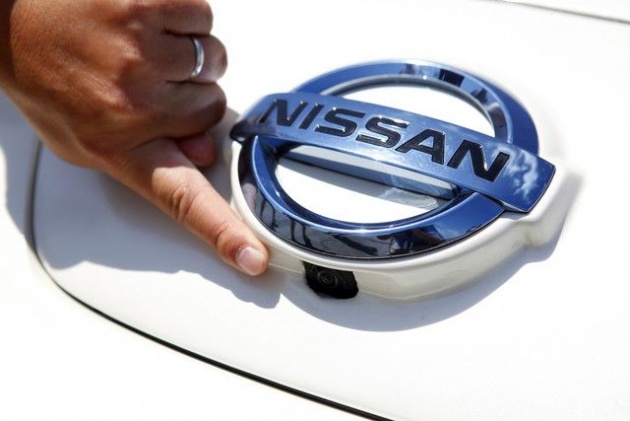 This rotating camera sends out lasers and uses the reﬂected light to effectively build a 3D picture of the car’s position within the current environment. The information received from these ‘bounced’ light rays is sent to the main on-board computer. In the cabin, an occupant is treated to a screen showing the route, plus there’s an emergency stop button that will immediately pull the car over if needed. 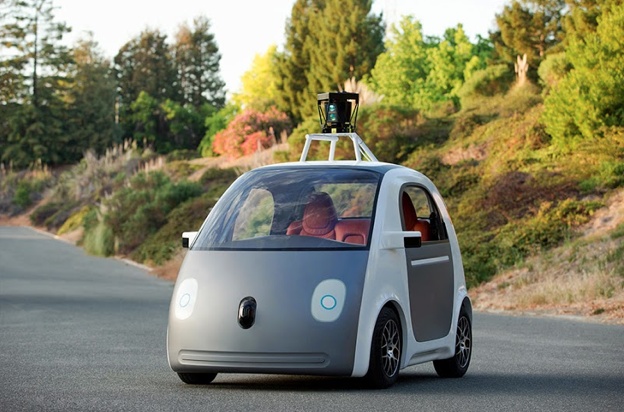 Although technology giant Google has led the way in terms of evolving self-drive technology, automotive manufacturers such as BMW and Nissan have placed considerable resources for research and development into the technology of their own autonomous vehicles. These test vehicles tend to be adapted versions of current human-driven vehicles and as soon as a person touches any of the foot pedals or steering wheel, the system immediately cedes control back to the driver.

Although Google began its autonomous vehicle mission by adapting already homologated Toyota and Lexus cars as far back as 2010, its latest prototype is arguably the best yet. So far, it has proved to be markedly safe compared to human-input driving, as driver fatigue or alcohol impairment will play no part in getting from A to B. 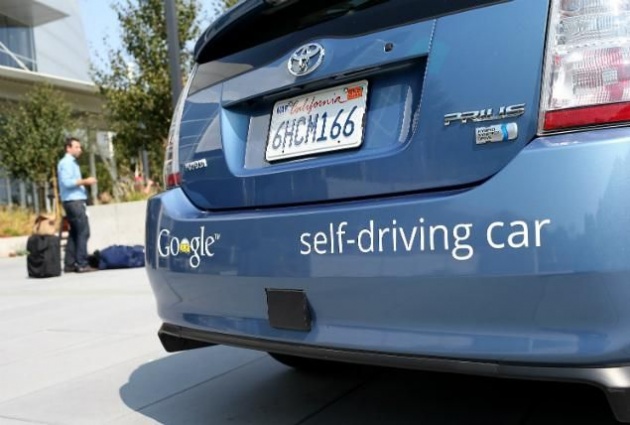 To heighten safety even further, Google is experimenting with ﬂexible windscreens and a front made of foam-like material to protect pedestrians on impact, should the worst happen. These cars have also been limited to a relatively tame 40-kilometre (25-mile)-per-hour top speed while the project is still in the development stage. 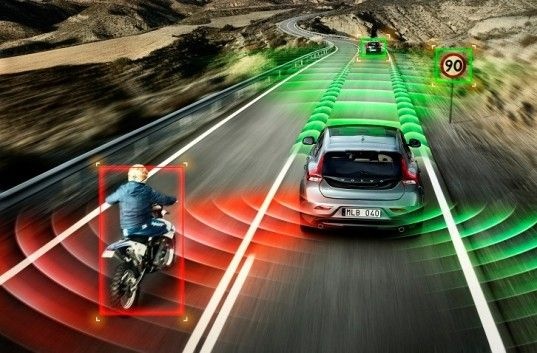 However, while the theory of self-drive cars is relatively straightforward – a computer actions an input for a mechanical device to implement – the unpredictability of hazards when driving is the biggest challenge for an autonomous vehicle to overcome. Much like a human having plenty of practice ahead of their driving test, the process for ‘training’ self-drive cars is to evaluate every single possible hazard perception scenario that could arise on the road and input them into the car’s computer for the best course of action to take.
There are further limitations to the technology. Currently, a Google car cannot drive on a road that has not been mapped by the company’s Maps system, so taking a self-drive car for a spin around your newly built suburban housing estate could prove somewhat problematic. Also, sensors on the car currently struggle to pick up on lane markings when roads are wet or covered in snow, making autonomous driving in adverse conditions particularly hazardous. 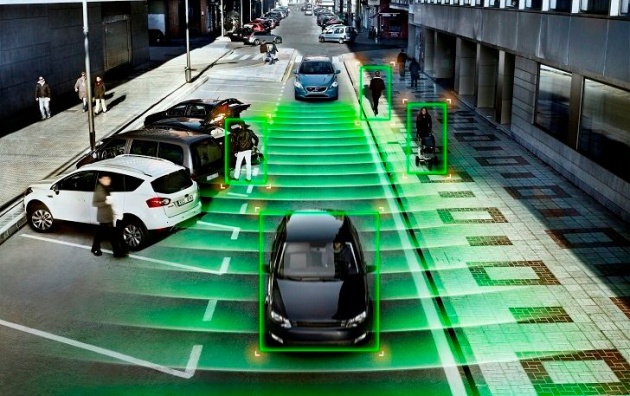 Companies are seeking to address these shortfalls, with safety drivers currently testing their self-drive vehicles in a variety of situations on the road every day and providing feedback on how to further improve the concept. Google even admits that its self-drive prototype is built with learning and development and not luxury in mind, so their own vehicle is currently bereft of any real creature comforts. However, if the blueprint for an autonomous car proves successful, that could well change and we could soon see motorways packed with moving vehicles where every occupant is kicking back and watching a ﬁlm, checking emails, or reading a blog.