Battle at Kruger - Lions vs. Buffalo vs. Crocodiles

This is the Battle at Kruger. This is an amazing battle between a pride of lions and a heard of buffalo. When the lions capture the baby buffalo, they think the battle is over - but really it's just begun. An army of buffaloes come back in a mobilized front to take the baby back. For good measure, a couple of crocodiles join the foray, but don't make much of an impact.

Battle at Kruger is a viral video which was widely praised for its dramatic depiction of life on the African savannah.

It was also the subject of an article in the June 25, 2007 issue of Time Magazine and was featured in the first episode of ABC News' i-Caught, aired on August 7, 2007. A National Geographic documentary is also planned. Filmed in September 2004 by videographer David Budzinski and photographer Jason Schlosberg at a watering hole in Kruger National Park, South Africa, the video depicts a confrontation between a herd of Cape Buffalo, a small pride of lions, and a pair of crocodiles.

Taken from a vehicle on the opposite side of the watering hole, the video begins with the herd of buffalo approaching the water, unaware of the lions resting nearby. The lions charge and disperse the herd, picking off a young buffalo and knocking it into the water. While trying to drag the buffalo out of the water, it is grabbed by a pair of crocodiles, who fight strenuously for it before giving up and leaving it to the lions. The lions sit down and prepare to eat, but are quickly surrounded by the reorganized buffalo, who move in and start kicking at the lions. After a battle which includes one lion being tossed through the air, the baby buffalo (who is miraculously still alive) escapes into the herd. The emboldened buffalo chase the remainder of the lions away. It is not known if the youngster survived the ordeal.

Two veterinarians and animal behaviorists interviewed by Time assert that the behavior exhibited by the buffalo is not unusual. Dr. Sue McDonnell of the University of Pennsylvania (School of Veterinary Medicine) said of the video:

"The larger herd is broken down into smaller harems, with a dominant male and several females and their babies. If a youngster is threatened, both the harem males and bachelor males - which usually fight with one another - will get together to try to rescue it." 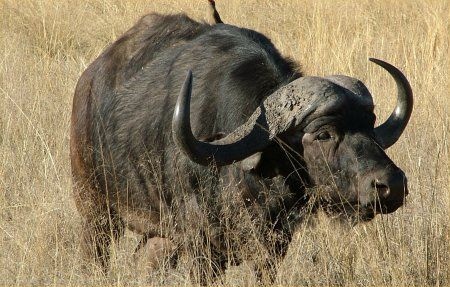 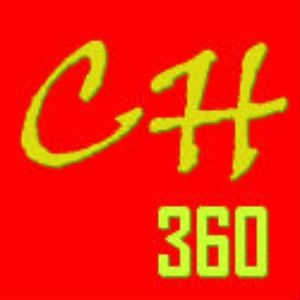 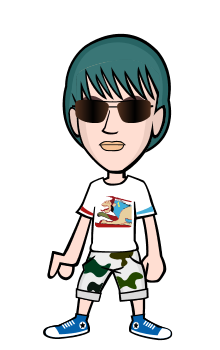