Battle Of Ypres (The End Of Old British Army) 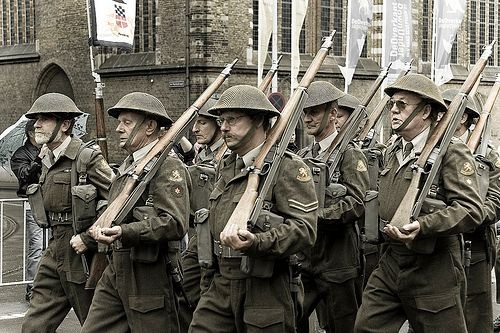 September 1914 saw German forces advancing through northern France, having already marched through Belgium. They had been counter- attacked and driven back at the River Marne. In October, following an unsuccessful attempt to break through on the River Aisne, the British Expeditionary Force (BEF) began to concentrate around the Belgian town of Ypres, which was closer to Britain and therefore easier to supply. Believing that a breakthrough at Ypres would allow their troops to advance rapidly across the ﬂat terrain of Flanders, the British and French began pushing eastwards.
But the Germans had ideas of their own. Unknown to the Allies, they had also been concentrating forces in the area and in mid October they launched a massive attempt to break through at Ypres and capture the key Channel ports of Calais and Boulogne.
The battle that followed is often portrayed as a struggle between the British and the Germans, but that’s only part of the story. French and Belgian forces were also heavily involved in the wider battle.
Indeed, the Belgians, holding most of the line north of Ypres, initially bore the brunt of the German offensive. They only stopped the Germans by opening the sluice gates of the area’s drainage canals, causing widespread ﬂooding and rendering much of their front-line completely impassable.

TAKE COVER:
Soon, German eyes were ﬁxed on Ypres itself. On 19 October, the Germans made their ﬁrst attacks on the town and it quickly became clear that they enjoyed a huge superiority both in numbers and artillery. Any thoughts the British had of advancing eastwards were soon abandoned. At this stage of the war, there were no bunkers, no complex trench systems and no barbed wire. As shells rained down on them, the British soldiers had to use what cover they could ﬁnd – ditches, walls, woods – or pile up sandbags and scrape shallow trenches in the sodden ground. Conﬁdent of success and buoyed by a patriotic fervour, the Germans pressed forward around Langemark. 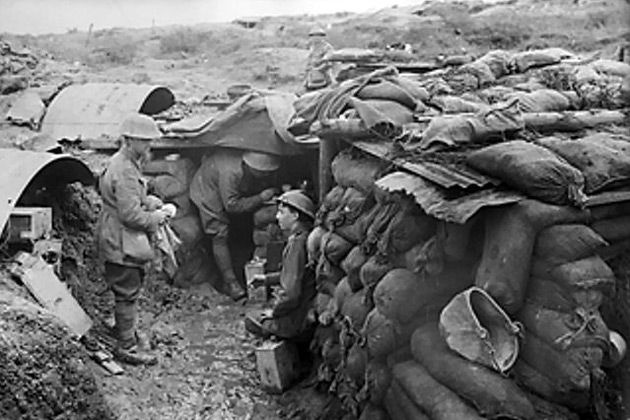 But the old sweats of the BEF were ready for them. As the dense columns of eager Germans came into range, they were shot to pieces by the rapid and well-aimed riﬂe ﬁre of the professional British infantry, who prided themselves on their marksmanship. It was a similar story south of Ypres, where the dismounted troopers of the British cavalry also demonstrated their skills in what the BEF still called ‘musketry’. British riﬂe ﬁre was so destructive that some writers have claimed that the Germans actually thought they were being ﬁred on by machine guns. 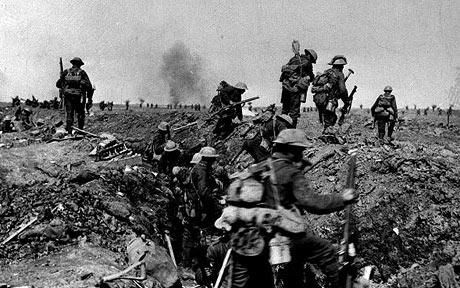 Despite their appalling losses, the Germans continued to attack. Though pushed back  in places, the British line held  – just. But the BEF’s losses were mounting as well, especially from the shells of the German artillery. Much-needed reinforcements arrived in the shape of troops from the Indian army, who fought well despite being woefully ill-equipped for the rigours of a Belgian winter. By now, though, French’s forces were becoming badly stretched.
On 29 October, the Germans tried again, heading straight for Ypres along the Menin Road. 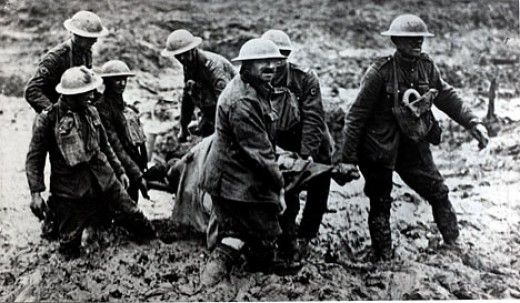 The outnumbered British fought desperately but this time musketry was not enough. Sheer weight of numbers eventually told and, two days later, the Germans seized the important village of Gheluvelt, punching a gaping hole in the  British line. Matters got worse when a number of British generals and staff officers were killed and wounded when their headquarters  – the chateau at Hooge – was shelled. The British position was fast unravelling. The road to Ypres was open and the BEF had no units in the area to plug the gap  – except for one.
On the morning of the 31 October, the 2nd Battalion Worcestershire Regiment was resting on the edge of Polygon Wood, about a mile and a half north-west of Gheluvelt. They had been in action for 10 days, had already been reduced to less than 500 men and were tired, unshaven and unwashed. But their weapons were clean and they were ready for a ﬁght. Around noon they received the order to counter-attack. Sending one company to block the road to Ypres, the rest, just 370 men, ﬁxed their long bayonets and headed for Gheluvelt, guided by the spire of its church, which could be seen rising through the smoke. 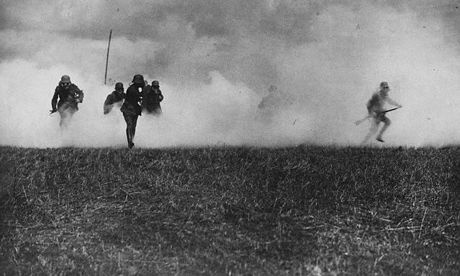 Arriving at Gheluvelt, the Worcesters emerged onto the open ground in front of the burning village. Shells were bursting everywhere and the ground was strewn with bodies. Realizing that a steady advance under such heavy ﬁre would be suicidal, Major Hankey, who was in command of the battalion, gave the order to advance at the double. Led by their officers, the British rushed down a slope, splashed through a small beck and then charged up the slope on the far side, before scrambling over a railway line into Gheluvelt. More than 100 men fell before they got there but the rest burst into the grounds of Gheluvelt Chateau, catching the disorganised Germans by surprise. Many of the Germans were young inexperienced soldiers, and those who weren’t shot, bayonetted or captured rapidly made themselves scarce. 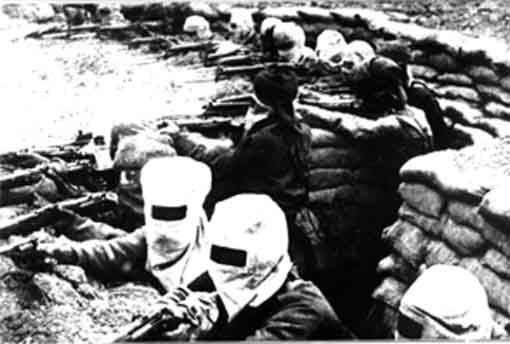 The Worcesters had a surprise of their own when they discovered that part of the reason for the German disorganisation was that remnants of another British regiment, the South Wales Borderers, were still defending the chateau. The chateau and the grounds around it had been secured, but there was still work to be done, for a few German troops remained in Gheluvelt village itself. The Worcesters could have been forgiven for thinking that they had done enough, but they returned to the attack and fought their way through the burning houses of Gheluvelt until they reached the crossroads at the eastern end of the village. By the end of the day, a third of the battalion had been killed or wounded, but the gap in the British line had been plugged.

FINAL PUSH:
German attention now shifted south. After a tremendous struggle, they succeeded in capturing Messines Ridge, an important stretch of high ground south of Ypres. However, with the help of French troops, their assault was brought to a halt. Then, on 11 November, the Germans made a ﬁnal push on Ypres. After a massive artillery bombardment, they once again attacked along the Menin Road. This time however, the assault was led by the elite troops of the Prussian Guard. In some places, the battered British regiments were forced to retreat but, blasted by artillery and under concentrated riﬂe ﬁre, the Germans gradually ran out of steam. On 17 November, the Germans were ordered to start digging in and ﬁve days later the ﬁghting petered out. Although the high ground around the Ypres Salient was now in German hands, the town itself remained unconquered. 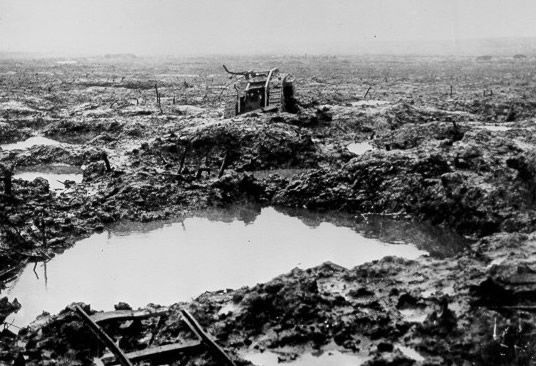 But the BEF had paid a terrible price for its victory. Some regiments were now no larger than companies and one had only 35 men left. The losses at Ypres, combined with those in the previous months, meant that the old professional BEF had been virtually wiped out.