Beg poverty or professional but it’s a bad habit 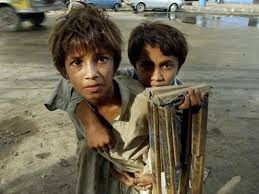 We exist anywhere; we all meet many people in the hands of the people are spread. It is recommended that either, or if someone have mercy on it and give a few are coming. After all, why do these people do? What really is so poverty does not have anything to eat? It is made the same profession or people to self-employment 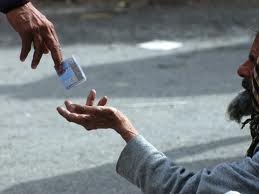 My own poor people in the world there is some money to humiliation. In fact, not only the elderly and young children to women are included here are also included.

Accidents are a part of human life. But this does not necessarily mean that everything is fine even in spite of his hands forward. When the Dean of Islam from that, celebrating. Poverty at all does not mean man to leaving work, spreading his hands 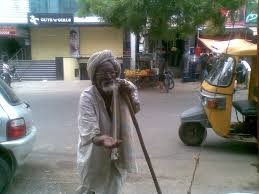 There are thousands of examples in the world, those who are disabled but even then hands the world's early diagnosis to spread self-help work and earn their own living. 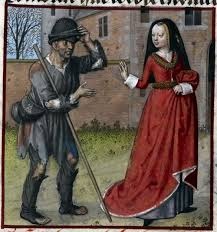 The profession itself is attached to a human being, but also their children, in this work. These people have their own conscience to the beach. If they get any hard work also made the right choice, then the Act of leaving one hand why they will impart the same is low in.

In the end, I would say that if this was in the hands of Allah, then there is no need ever to spread before the people. Allah help those people who work hard and sincere own work. It’s a small sentence but it’s a big reality and I believe this. 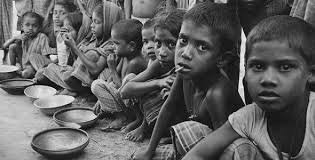