Believe it or Not Part 1

Believe it or Not 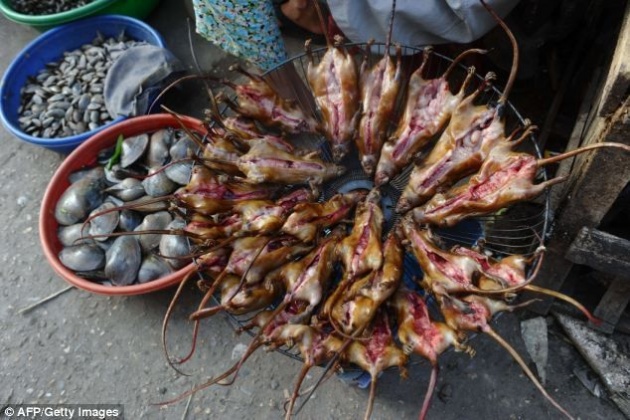 3)People are punished for wearing half sleeves shirts in Spain

4)While sleeping,the eyes of fish are open. 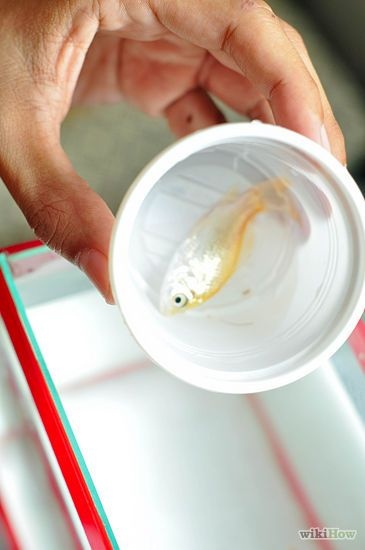 5)A wolf,dolphin and duck sleeps with their one eye open and other close.

6)In 1975,A woman died because of starvation.Later on,the government come to know that she had 800,000 dollars in the bank and owned 4.8 million worth of shares in different companies.

7)A sailor James Bartley went out to sea for hunting a whale in 1891.While hunting he fell off the ship.The same whale he was hunting swallowed him.The whale also got some injuries during the attack,and went down the water. 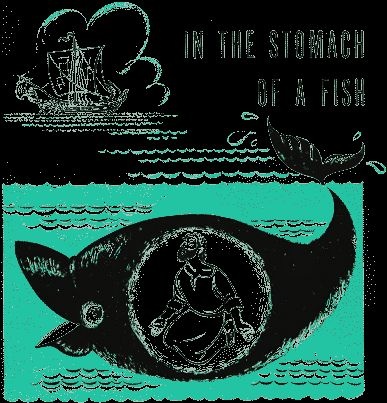 Whale could not survive the wounds and died a while later.Its body came up to the surface.The remaining sailors caught the fish.When the fish was cut open,Bartley was still alive in the stomach.They took him to the hospital where he survived his wounds.

8)Hens lay blue eggs in Chile beacuse there is lot of copper in the soil.When they eat from the soil,copper also get swallowed. 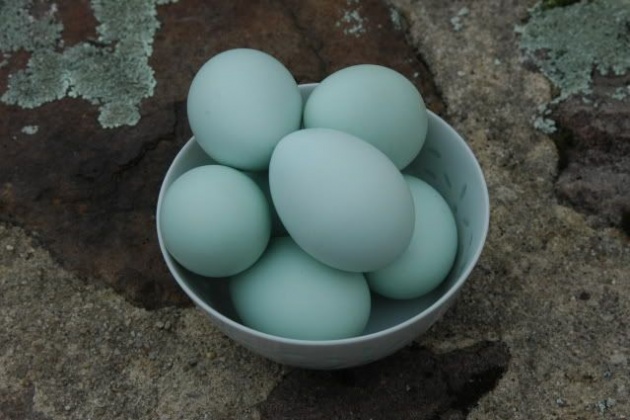 9)On December 1945,Five planes of American navy were flying over florida.Suddenly a cloud came in their path.That was not unusual as they would cross the cloud in couple of seconds.But this nver happened as all five planes disappeared in the cloud.None of these planes have ever been found.
10)There are cocks in Japana,there tail grow up to 8 feet to 25 feet long. 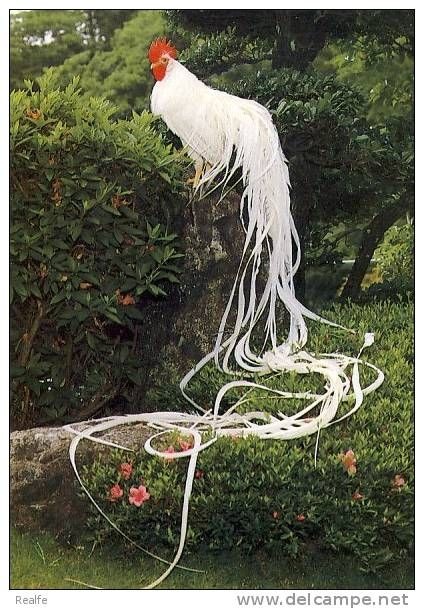 When life hits you, be an elastic band not a hard rock. All our lives we are taught to be hard as ro…

I'm Not A Bad Person

Those who do not allow anything to hinder them highest degree

My Brothers and sisters,a very important pointI raised it last week,and raising it againSalah Your p…