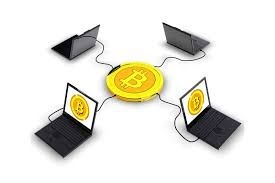 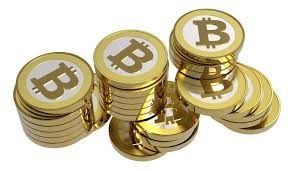 What makes it different from normal currencies?

Bitcoin can be used to buy things electronically. In that sense, it’s like conventional dollars, euros, or yen, which are also traded digitally.

However, bitcoin’s most important characteristic, and the thing that makes it different to conventional money, is that it is decentralized. No single institution controls the bitcoin network. This puts some people at ease, because it means that a large bank can’t control their money.

A software developer called Satoshi Nakamoto proposed bitcoin, which was an electronic payment system based on mathematical proof. The idea was to produce a currency independent of any central authority, transferable electronically, more or less instantly, with very low transaction fees.

No one. This currency isn’t physically printed in the shadows by a central bank, unaccountable to the population, and making its own rules. Those banks can simply produce more money to cover the national debt, thus devaluing their currency.

Instead, bitcoin is created digitally, by a community of people that anyone can join. Bitcoins are ‘mined’, using computing power in a distributed network.

This network also processes transactions made with the virtual currency, effectively making bitcoin its own payment network.

So you can’t churn out unlimited bitcoins?

That’s right. The bitcoin protocol – the rules that make bitcoin work – say that only 21 million bitcoins can ever be created by miners. However, these coins can be divided into smaller parts (the smallest divisible amount is one hundred millionth of a bitcoin and is called a ‘Satoshi’, after the founder of bitcoin).

What is bitcoin based on?

Conventional currency has been based on gold or silver. Theoretically, you knew that if you handed over a dollar at the bank, you could get some gold back (although this didn’t actually work in practice). But bitcoin isn’t based on gold; it’s based on mathematics.

The software is also open source, meaning that anyone can look at it to make sure that it does what it is supposed to.

What are its characteristics?

Bitcoin has several important features that set it apart from government-backed currencies.

The bitcoin network isn’t controlled by one central authority. Every machine that mines bitcoin and processes transactions makes up a part of the network, and the machines work together. That means that, in theory, one central authority can’t tinker with monetary policy and cause a meltdown – or simply decide to take people’s bitcoins away from them, as the Central European Bank decided to do in Cyprus in early 2013. And if some part of the network goes offline for some reason, the money keeps on flowing.

Conventional banks make you jump through hoops simply to open a bank account. Setting up merchant accounts for payment is another Kafkaesque task, beset by bureaucracy. However, you can set up a bitcoin address in seconds, no questions asked, and with no fees payable.

Well, kind of. Users can hold multiple bitcoin addresses, and they aren’t linked to names, addresses, or other personally identifying information. However…

…bitcoin stores details of every single transaction that ever happened in the network in a huge version of a general ledger, called the blockchain. The blockchain tells all.

If you have a publicly used bitcoin address, anyone can tell how many bitcoins are stored at that address. They just don’t know that it’s yours.

There are measures that people can take to make their activities more opaque on the bitcoin network, though, such as not using the same bitcoin addresses consistently, and not transferring lots of bitcoin to a single address.

Your bank may charge you a £10 fee for international transfers. Bitcoin doesn’t.

You can send money anywhere and it will arrive minutes later, as soon as the bitcoin network processes the payment.

When your bitcoins are sent, there’s no getting them back, unless the recipient returns them to you. They’re gone forever.

So, bitcoin has a lot going for it, in theory. But how does it work, in practice? Read more to find out how bitcoins are mined, what happens when a bitcoin transaction occurs, and how the network keeps track of everything           . 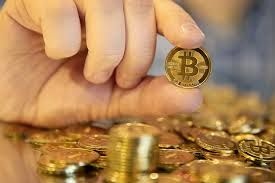 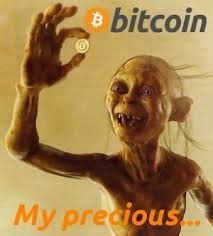 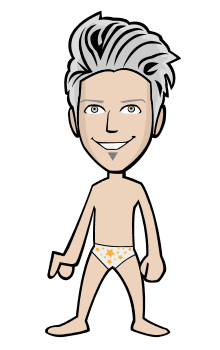