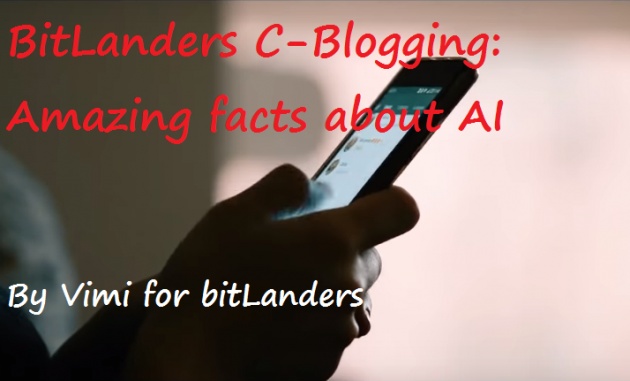 Any task, the solution of which is not known in advance, or the incomplete data, can be attributed to the tasks of the field of AI. For example, chess, reading a text, translating it into another language, etc. Systems and programs that perform actions to solve a problem can be attributed to AI if the result of their activity is similar to the result of a person when solving the same task.

Therefore, a number of software tools can be attributed to AI: text recognition systems, computer-aided design, self-learning programs, etc, as they work on the same principles as humans. There are two main promising directions in the study of AI. The first is the approximation of AI systems to the principles of human thinking. The second is to create an AI that represents the integration of already created AI systems into a sole system to solve the problems of humanity.

In recent years, modern IT technologies have made a very sharp leap forward, mainly due to increasing the performance of mass processors and rapidly reducing the cost of memory.

I have selected amazing facts about AI, and I want to share them with my readers in the Querlo chat below, so feel free to check them out.

Creating artificial intelligence, both complete and incomplete, is fraught with many problems on the way to its creation, and after it. On the way to creating AI, this is limited resources, insufficient knowledge in this area, the problem of the general feasibility of doing it, and many other technical problems.

After the creation of an AI comparable to a person, a number of problems arise. For example, the loss of a person’s interest in creative work in the event of its replacement, and then the complete degradation of people. But on the other hand, creativity should bring joy, and therefore people should not refuse it.