bitLanders enters the world of Cricket with new avatar outfits

bitLanders enters the world of Cricket

bitLanders counts a large amount of users from Pakistan, India, Sri Lanka, Bangladesh, Afghanistan, Australia, UK, Ireland, Scotland, South Africa, West Indies, Zimbawe, Kenya, and the United Arab Emirates. Inspired by this great community, bitlanders has decided to get into the world of Cricket, which is a very popular sport in those countries.

Starting next week, a traditional Cricket outfit will be able from the shop for all 500,000 bitLanders users to customize their avatar. Both female and male outfits and accessories will be added to the online shop.

Cricket is a bat-and-ball outdoor game played by two teams of 11 players each. They play on a field with a rectangular 22-yard long pitch at the center. Each team takes its turn to bat and attempt to score runs. Each turn is called an innings. The game was invented in England, where it is still largely popular, as well as in Australia, South Africa, and India. 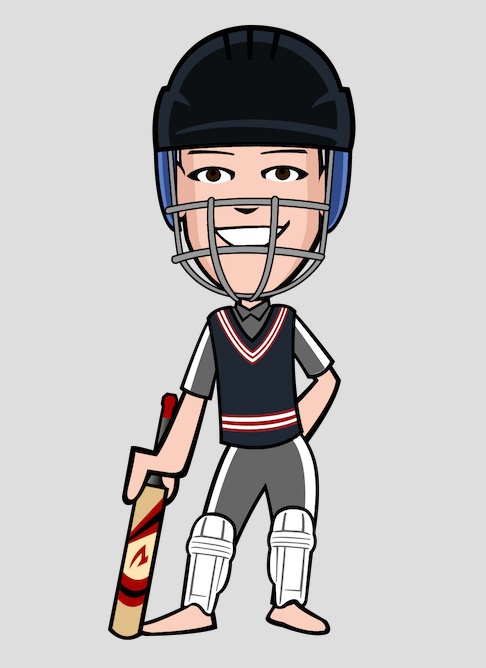 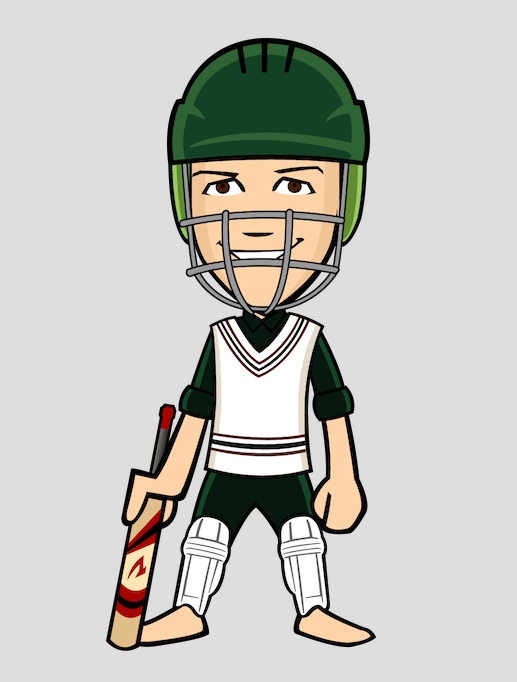 The Commonwealth of Nations