As part of its sponsorship of the 2015 New York Open Judo Team Championship, bitLanders is helping on bringing the Cuban Women's Judo Team to New York City in collaboration with Chris Skelley of Skelley Judo.

The Obama administration has recently announced new regulations that will ease decades of US trade and travel restrictions with Cuba. The New York Open Judo Team Championship will be the first international sporting event involving Cuban athletes since this announcement.

About the event, Francesco Rulli, Founder of bitLanders says: "Judo is an Olympic Sport that unites people from all over the world. This international Tournament in NYC is a symbolic moment to leave Cuba's 40 years embargo behind and look at the future. The New York Athletic Club is the perfect venue to host this historical moment." 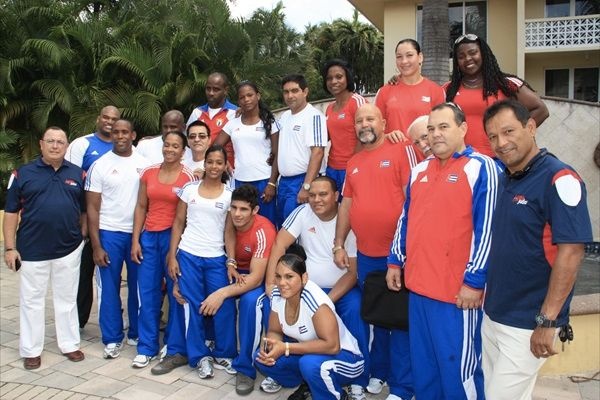