One of the bloodiest revolutions in world history has to be the Romanian Revolution, which initially began using campaigns of civil resistance to demonstrate opposition to the one-party rule. 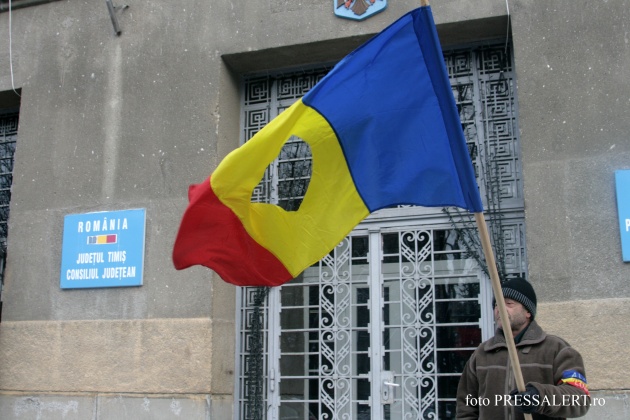 I'm quite fascinated by the spark that leads to revolutions. History continues to repeat itself, showing the world that a simple trigger can start bloodshed across an entire country. And the Romanian Revolution was no exception.

The actual revolution began in the city of Timisoara and spread quickly throughout the country as citizens violently overthrew and executed a long time Romanian Communist Party leader, Nicolae Ceausescu.

Citizens of Romania were fed up with the communist regime in Romania so, they grabbed the bull by its horns and ended the 42 years of communist rule on their own accord. Out of all of the revolutions of 1989 this one was the bloodiest. 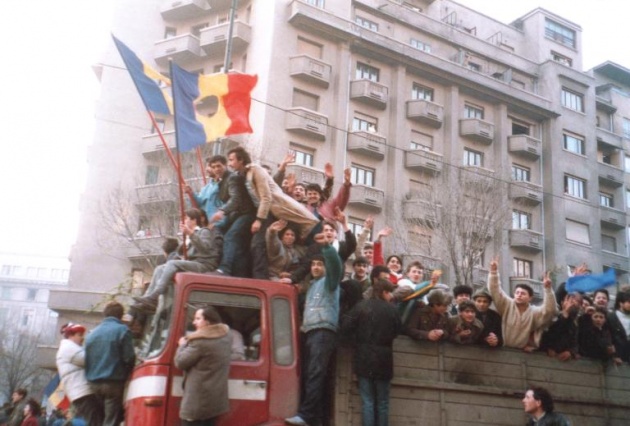 During the course of one week from December 16 through December 22, 1989, 162 people died in the wake of the revolution. A total of 1,104 innocent souls died throughout the entire ouster of the Communist regime.

But I can't blame the Romanian citizens for turning to violence as simple words and protests were not proving to institute the necessary changes. This monster of a Communist leader, Ceausescu, designed a program to liquidate Romanian debt, valued at $10 billion by rationing basic goods such as food, heat, gas and other vital needs. 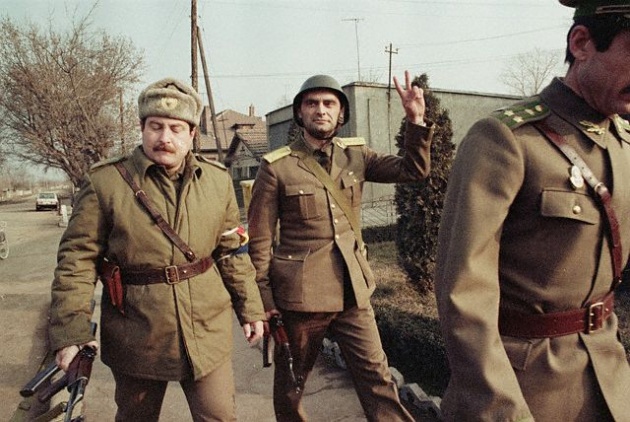 But the torture did not end there. Under this communist regime, Romania became the epitome of a police state where free speech was limited and any thoughts opposing the Communist Party were for forbidden. It was George Orwell's 1984 in action.

The reason why the country wasn't so much that was primarily due to Ceausescu's several unnecessary and financially burdening projects such as, the House of the Republic a.k.a. the biggest palace in the world dedicated to his own selfish-self and communism. 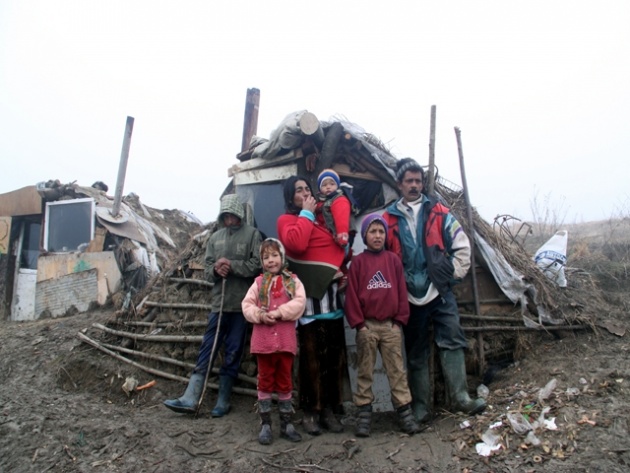 In essence, the Romanian revolution was inevitable. You have a depleting economic system, a tyrant of a leader, and poverty spread across the country; it was the perfect cocktail for bloodshed.

Overall the revolution was successful and that it is achieved the goals of the country and general public. The most unfortunate aspect is the amount of blood spilled in accomplishing these goals.

To better understand the revolution we need to ask each other, and ourselves, what would you do if your country was in this situation? Would you turn to peaceful protests, or violence? 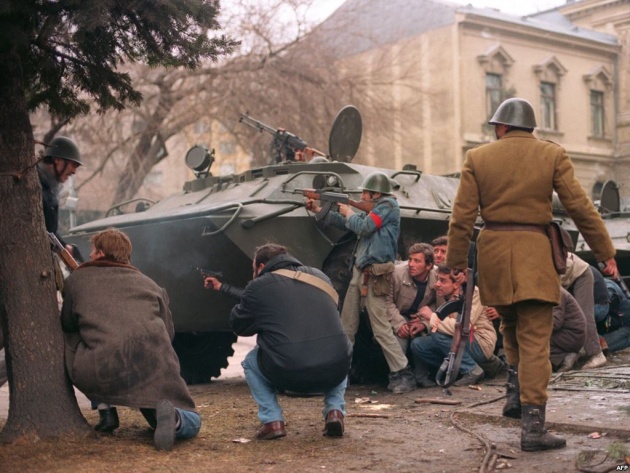