Bodypainting is a form of body art, which is art made on, with, or consisting of, the human body.

Unlike tattoos and other forms of body art, bodypainting is temporary, painted onto the human skin. 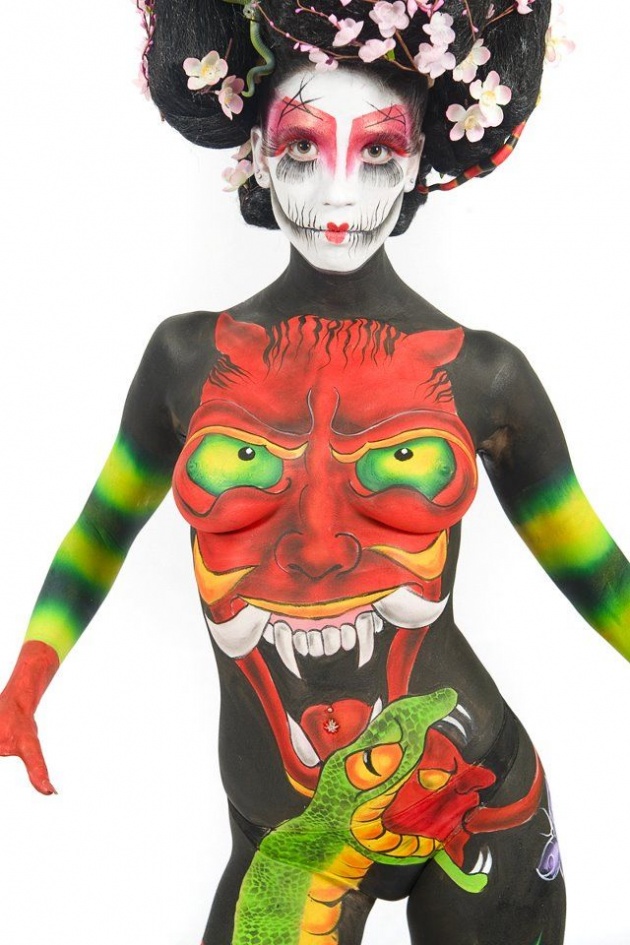 Bodypainting with clay and other natural pigments existed in most, if not all, tribalist cultures. Often worn during ceremonies, it still survives in this ancient form among the indigenous people of Australia, New Zealand, the Pacific Islands, some parts of Africa, some parts of South and Central America, India, Japan and more.

Archaeologists in South Africa uncovered two 100.000 year-old abalone shells and assorted bones that served as toolkits to make some of ochre-based compound. That puts it maybe 20.000 years earlier than any other such discovery. 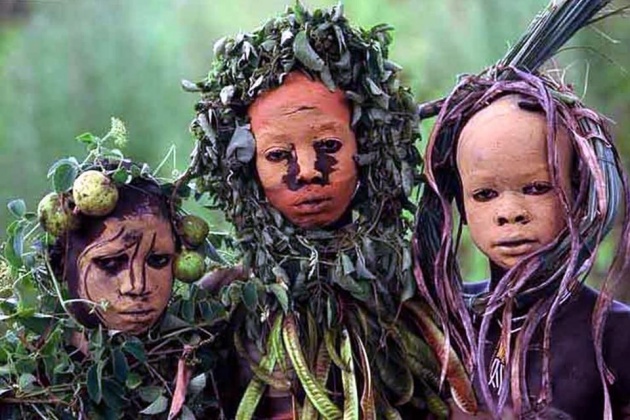 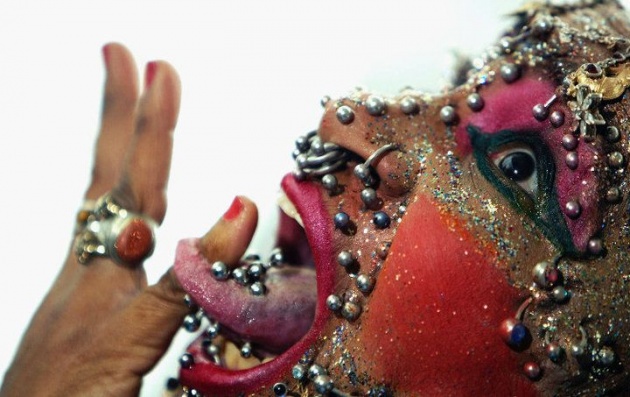 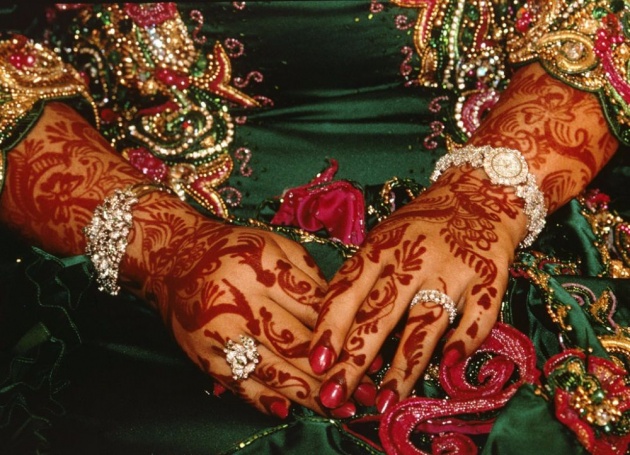 In the time around 1960 artists are searching for new ways of expression, painting, provoking and shocking and they discovered that on bodypainting.

Verushka can be called the mother of contemporary bodypainting! Yves Klein and his Blue Anthropometries and fire paintings are also a very important part of the body art history. 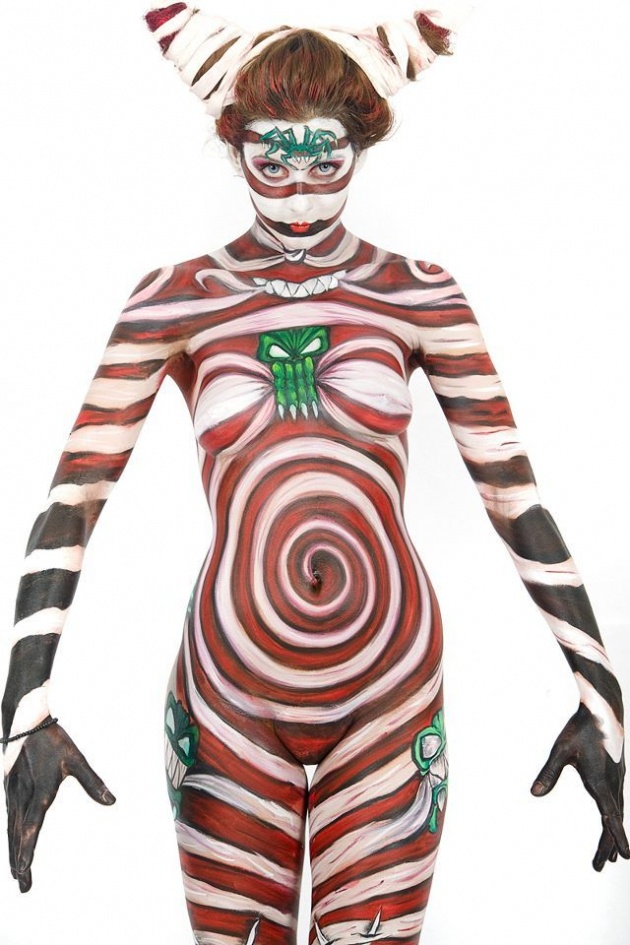 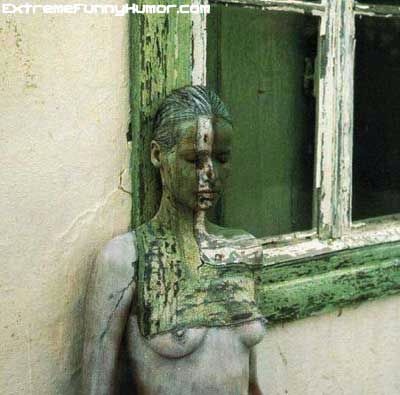 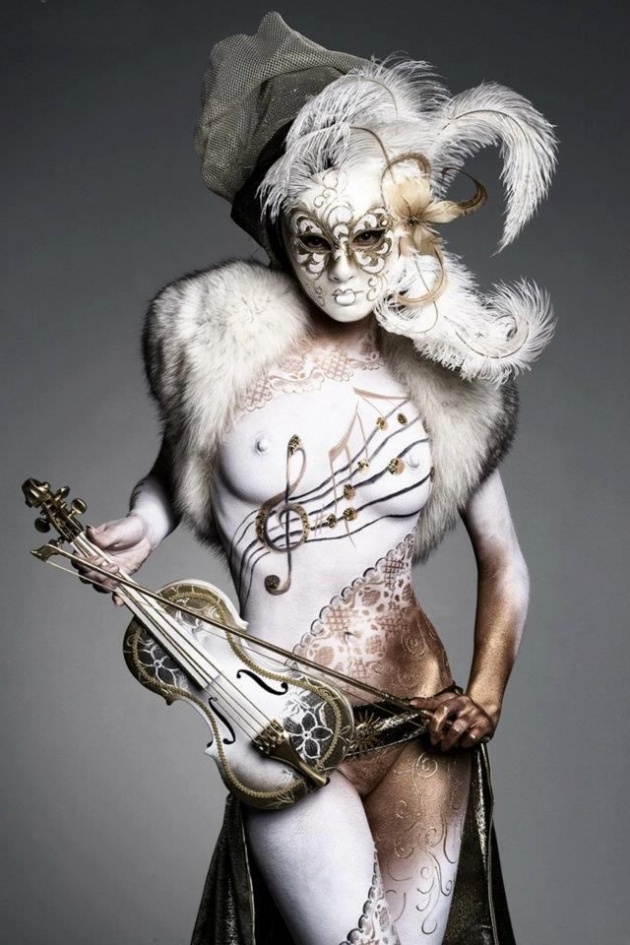 The '70's changed everything, in the U.S., with the "Peace & Love" movement and in Europe with the migration of lots of people from Africa, India, China, and other countries of the Middle East, to Europe. With them also came their forms of bodypainting.

Finally, in the '80's, bodypainting was finally seen as a real form of art, new artists, new ideas, international championships and, of course, the fashion industry...everyone wanted to be part of this new form of expression...and that brings us to what we see today, extreme and unique work where the artist becomes art, and the painter can be painted. 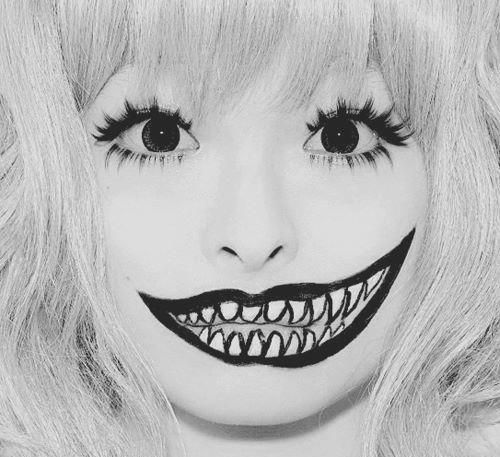 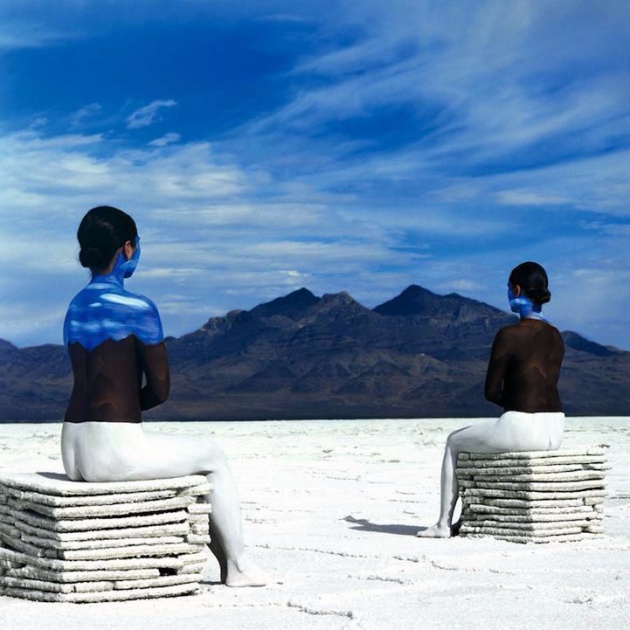 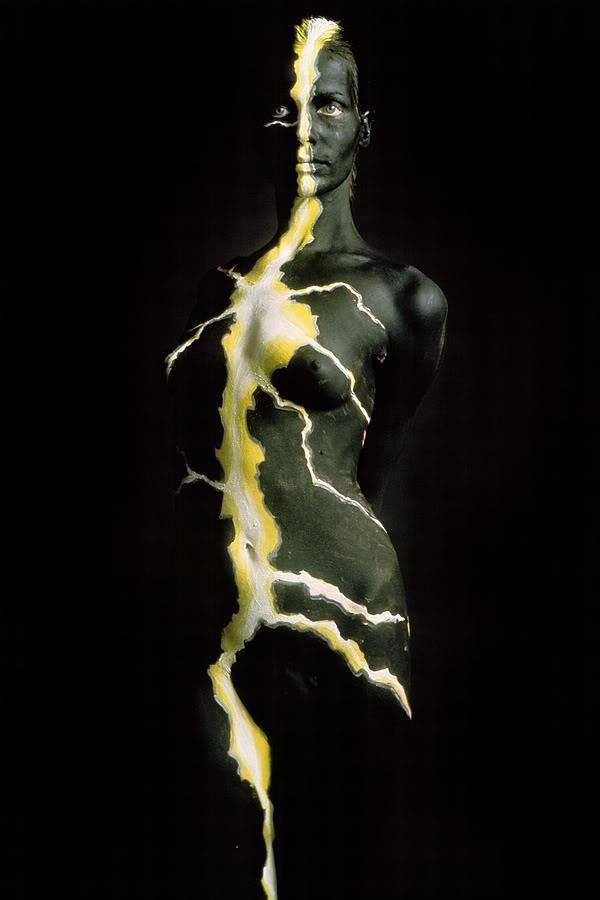 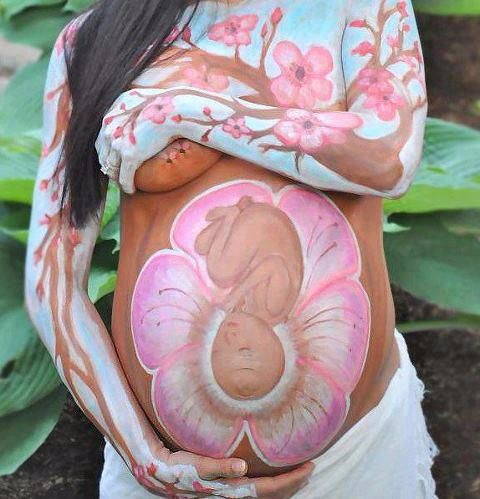 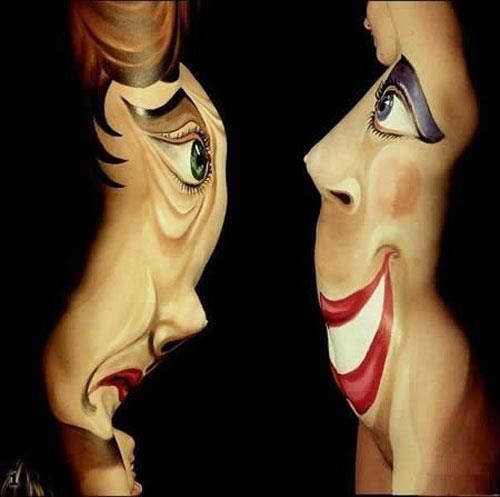 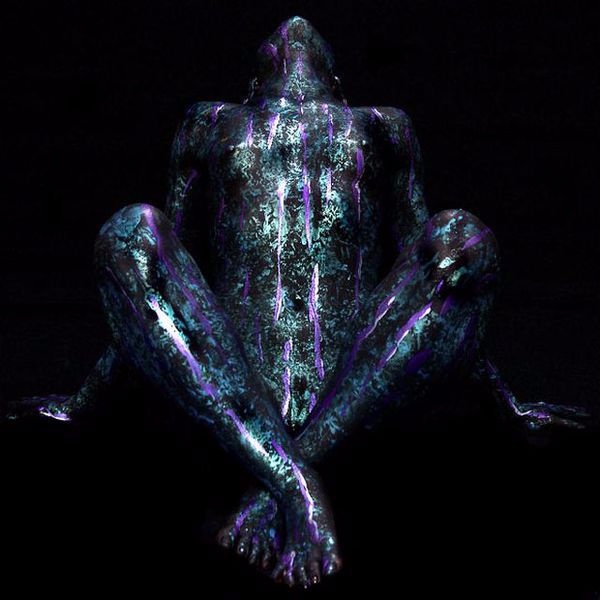 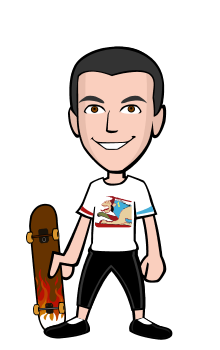