While on husband and I were on our way to Oslob, we got the chance to be seated near the windows so we were able to take some photos of the streets.

Boljoon is the town before Oslob and the driver was a bit slow, we got the chance to take some photos of its streets.

These photos are also available on my gallery but I just want to make a blog out of it. To start off, here's a random boy who was looking at me while I was taking this photo. Look like he was taking a rest after playing. 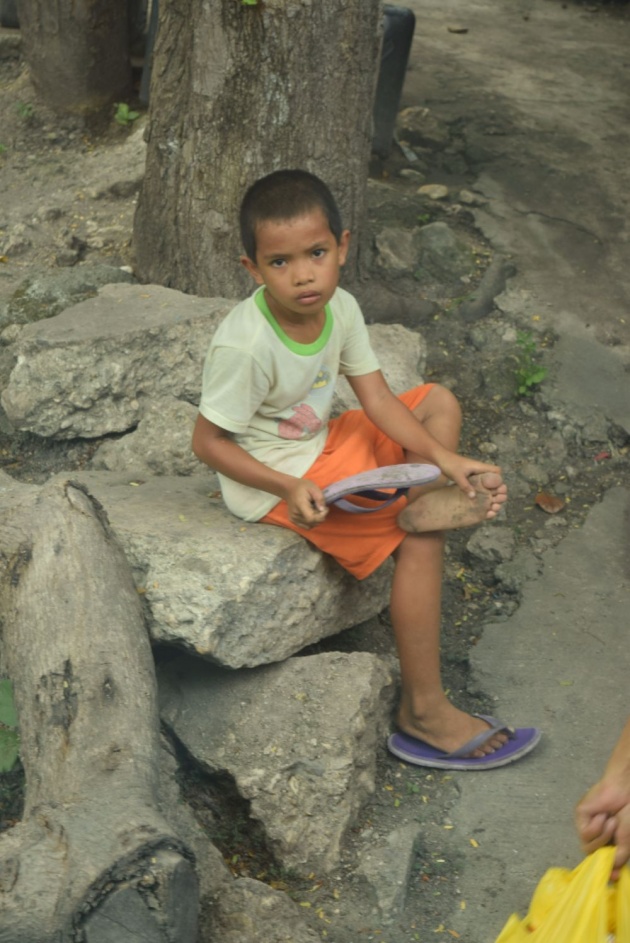 Some Ukay Ukay or RTWs sold on the streets. 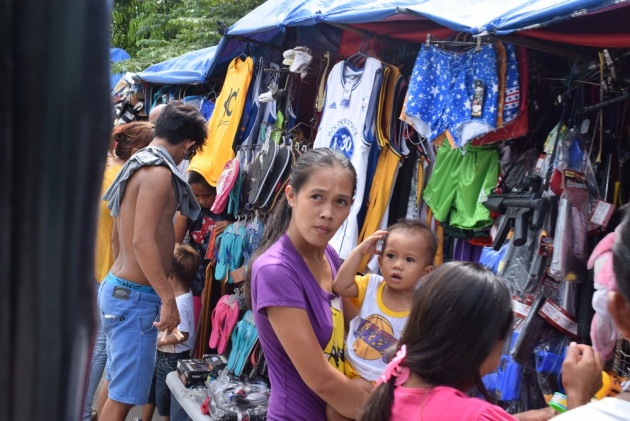 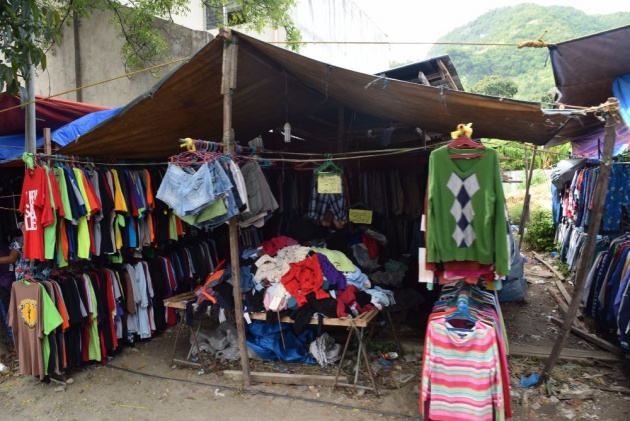 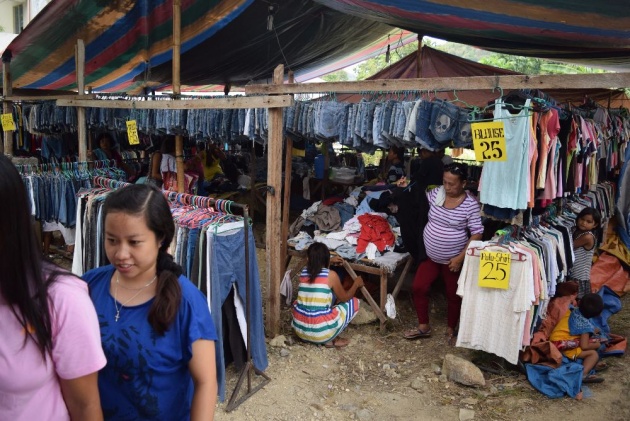 Popcorns were also sold in the streets of Boljoon and what had attracted me the most actually were the paper containers. They are really girly with those flowers and roses and those cake graphics. 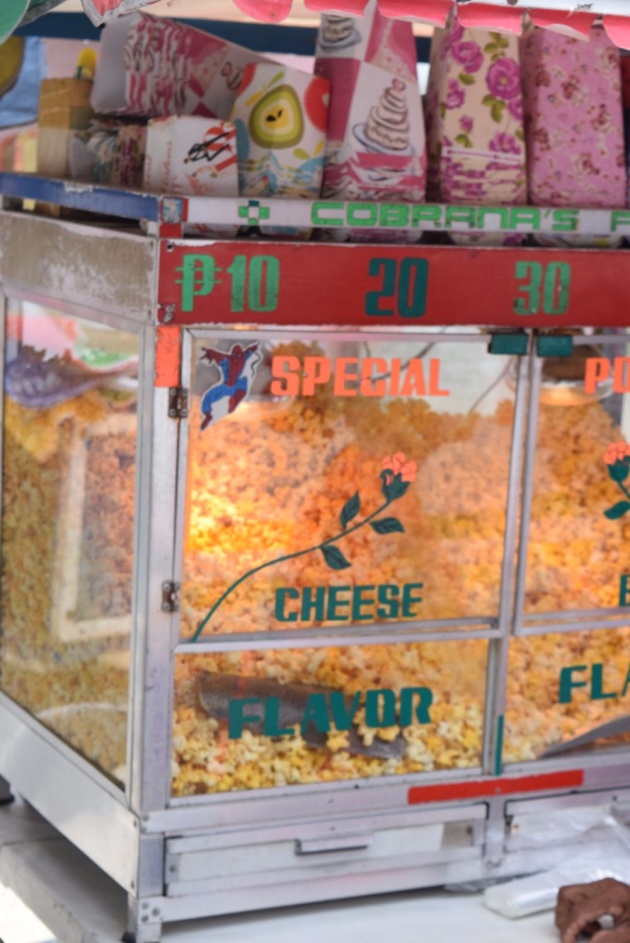 Then we later learned that it was their town fiesta which explains why there were so many things happening on their main town. People are all over the place. It was full of streamers and a lot of vendors are selling anything and everything under the sun. 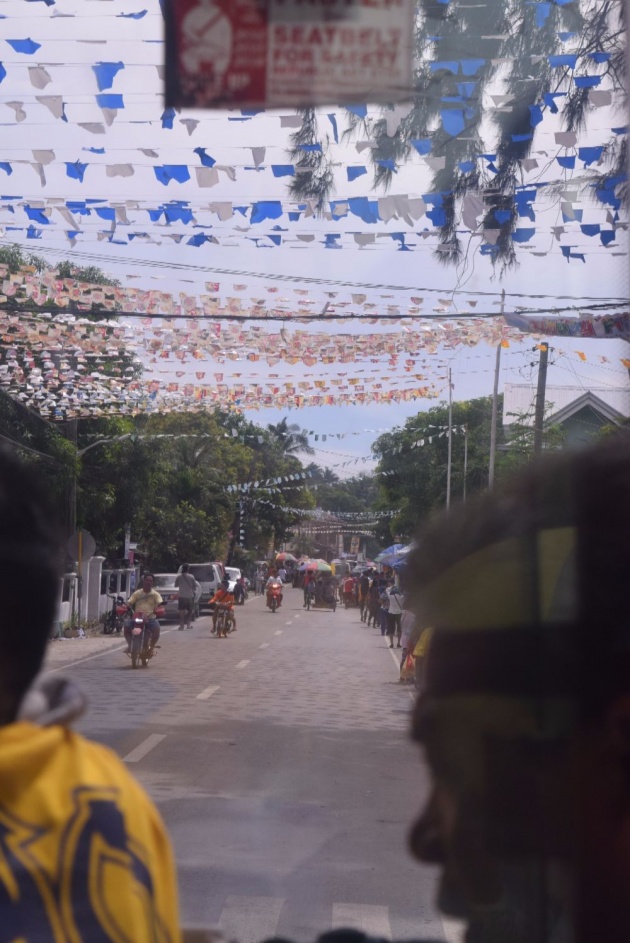 We were passing by their town's church and there were so many people coming out and in of the church. Boljoon's church is known to be built hundreds of years ago. 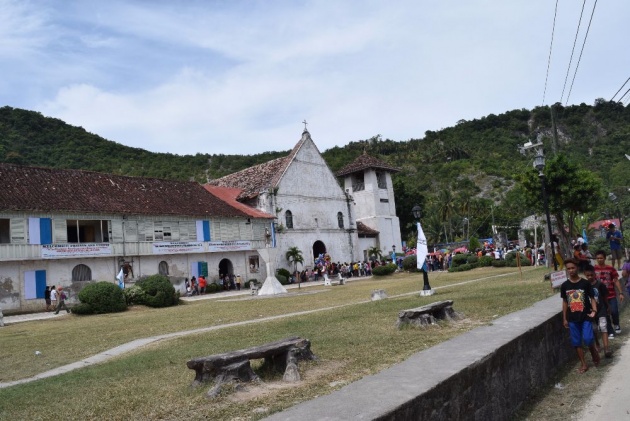 Peanuts of course are also available. That costs 10 or 20 pesos per serving. I love those steamed peanuts. 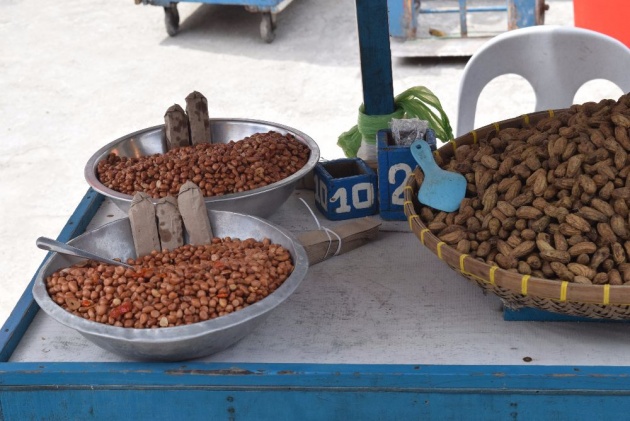 Another glimpse of the Boljoon streets during their annual town fiesta. We were just inside the bus when we took these photos. 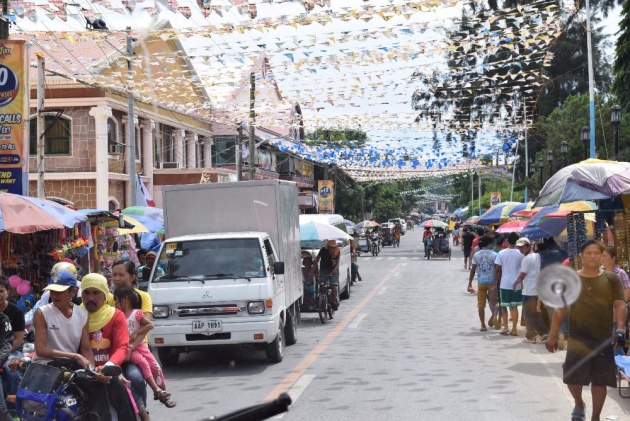