1. Hrithik Roshan
If anyone can be looked up to as the ‘Greek God’ of Bollywood, it definitely will be Hrithik Roshan. When he removes his shirt on screen the audience start whistling and clapping their hands. We’re sure that he has the best body in Bollywood, and when you see him in his upcoming flick Krissh 3, you will know that a super hero has never looked sexier.

2. John Abraham
John Abraham has been given the title of the ‘sexiest man’, and well this model turned actor definitely deserves the title. His long workouts ensure that whenever his shirt comes off, his fans who think of him as ‘Eye candy’ aren’t disappointed.

3. Salman Khan
Often referred to as the ‘Tiger’ of Bollywood, Salman Khan started the trend of body building and showcasing a perfect body in his films. When actors were happy with their pot belly’s, Salman just had to remove his shirt and they would fell threatened. Sallu also gives the newcomers a few tips on how to have an awesome physique.

4. Shahid Kapoor
Shahid is one of the most fit actors in Bollywood. He showed off his chiseled torso in movies like Kaminey and Chance Pe Dance. According to him the best way to acquire a good physique is to follow a strict diet and a heavy workout everyday.

5. Ranveer Singh
He definitely is a newcomer on the block, but his body can certainly be rated as one of the best. We were shocked to see Ranveer’s perfect 8 pack in Ladies vs Ricky Behl. Since then directors are making sure that his shirt comes off in every movie of his as it grabs a lot of eye balls. 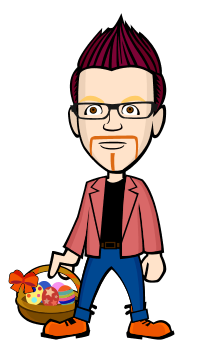