One of the most critically successful TV shows in the past decade, and also noted to be one of the best TV shows ever written in history, is soon all coming to an end. One of histories most anticipated TV episodes, also soon to be one of histories most watched episodes, is set to air with an increasing running time of around 75 minutes (with commercials). The development of each season generated the largest (positive) gossip about the show, and buy now, nearly everyone on Cable is watching it- I obviously have no right to reveal scripts and story lines from the show, because I would be doing Breaking Bad, and you guys no justice…however it is a must watch show- especially if you are into American- Crime Drama, or psychological thrillers. The show is now the most popular show on Cable TV, surpassing nearly twice as many viewers as previous seasons. Of course this is arguable, but the show has been rated the 13th best TV show of all time (by Writing Guild of America), and received the highest TV series rating of all time, from a pretty prestigious critic source; Metacritic gave the show a 99/100. Seems nearly impossible, and so even Guinness World Records went ahead to make a title out of the achievement. 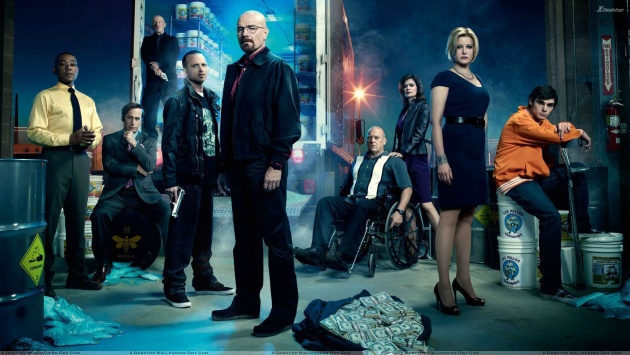 The show is nearly too large to just stop after 5 seasons, that now seems came past way to fast. Of course, many fans of Breaking Bad only flew in after season 4- I’ve had friends that started watching the show one day (at the time the show was already in its mid-4th season), and got up to date with the show in a matter of a week- the dedication! Vince Gilligan, director of the show, wanted to make the show different than any series ever seen…of course he was dissatisfied once he believed that Weeds had a similar plot, he later realized he was wrong, and that there was a lot more to Breaking Bad. 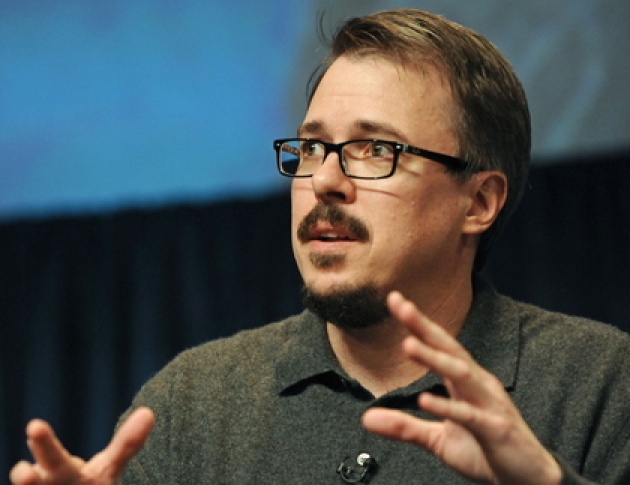 Like I was saying, the show is too big to just ditch all the characters after its over- so it has been official. Next year, a new Series would kick off- based on Walt Whiteman’s lawyer, Saul Goodman. The motto of Saul Goodman’s company in the TV show is the infamous “Better Call Saul” line, which is now going to be a reality. Like expected, the setting is set to take place before Saul became Walt’s lawyer; and so his own personal adventures he held in the past will be revealed! It’s very stimulating to die-hard fans, considering how big of character Saul developed to be (who was never supposed to have that big of a role in the show). Fans love him, and so do critics!

Bob Odenkirk, who plays Saul Goodman, is relatively pleased with the official statement sent off by AMC and Sony Pictures Television, confirming the shows premier next year in Mid-late 2014. Bob himself is an enormous Breaking Bad fan. He has admitted to not reading the final script of the show, only performing his small parts- and then he is set to the watch the finale by himself, first time interpreting the dialogue and plot.

Although Saul Goodman’s character is very lovable, many are saying it’s still a pretty bad idea, saying that the depth of the script won’t go too far, and that there would be regrets right before the show, or after the Pilot. What do you think? I for one am curious to see the boundaries the writers would take the episodes…the more creative, the better.

Goodbye, Breaking Bad! It was one of the funnest rides for anyone. 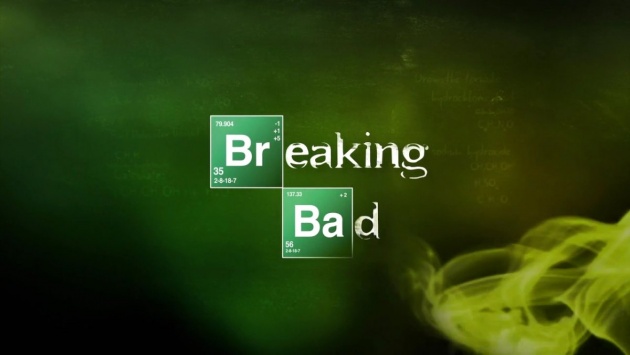