Schools, where the average ages of Zoo Vanda beings civilized human into the 21st century. Unfortunately, Afghanistan had not luxury of many years.

However, building schools in Afghanistan had more than hundred-year history.

The first school building was mad in the Kingdom of Amir Habibullah Khan.

Habibya is the first school in Afghanistan that was built in 1903. 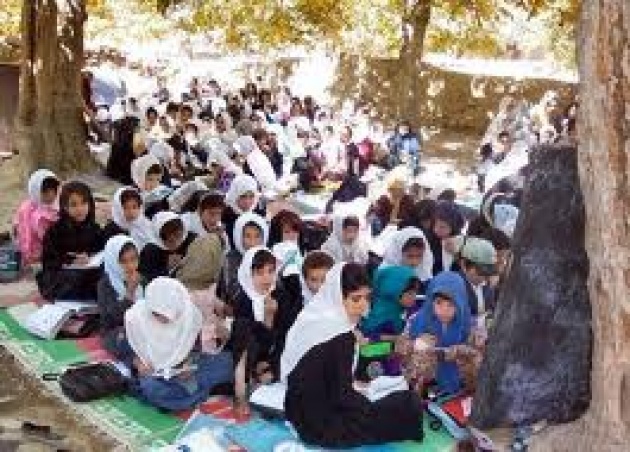 Education and what role they have in Afghanistan is enough to note that the Habibiya school students that formed the constitutional basis.

More Constitutionalists were trying to fight against imperialism and domestic tyranny.

This was no doubt aware needs to understand that the Habibiya School transfer knowledge to students by fewer Facilities.

The another Building school in Afghanistan is  the military school that has a very important role in training the Afghan army and now also thousands of Afghan Army soldiers training in there.

Before the construction of schools the mosques have a very important role in the education process in Afghanistan.

Although education in mosques not in contemporary science education but enough effective factors influencing literacy.

Building schools in Afghanistan at the beginning had good progress, but after the despotic kings started the civil war in the country, schools were paralyzed.

During the Soviet invasion several schools that were active in Afghanistan were bombed horribly.

After the establishment Taliban and Mujahidin government in Afghanistan, educational system and Building schools in Afghanistan became absolutely religious education system, there was no other contemporary science.

In this time, the process of building schools was very slow or not. 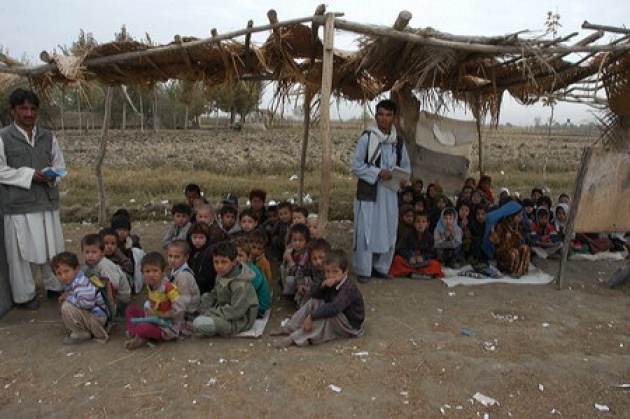 After overthrow the regime of Taliban by United States of America in 2001 rule and begin the democratic system, education system and the schools will enter a new phase.

After the Taliban government was toppled, that Afghans who have waiting many years for this day, and have always had a love and thirst for knowledge, millions of Afghans sending their children to schools. 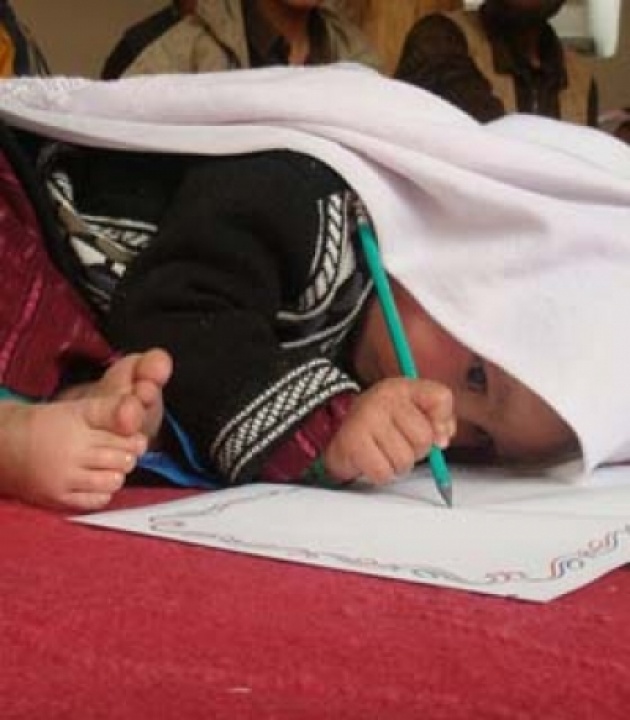 Although there were not early Building schools in Afghanistan but Afghan children who love to learn the knowledge they have continued learning under tents, children who have been the best doctors, engineers and journalists.

With the influx of international aid to Afghanistan, particularly the United States of America thousands of schools was built across the country. Bringer, hundreds of school districts that are making in Afghanistan that will soon be inaugurated.

Now there are thousands of schools active across the country, where millions of boys and girls in Afghanistan are involved in the acquisition of knowledge.

At this time, the most important thing is the presence of millions of Afghan girls' schools So far has been unprecedented in its history.

Thought Afghan girls going to school early was shame but now each Afghan pride that their daughter's studying school. 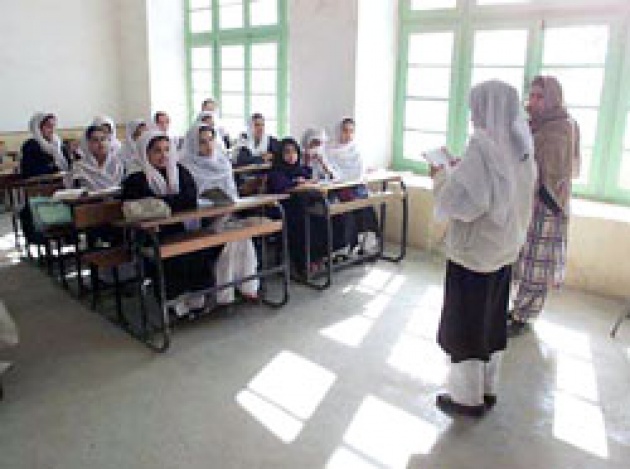 Unfortunately, the enemies of science have always been prevented from going girls to schools, and burned schools even killed a lot of girls to go to school.

Afghan girls attend school full plucky yet even if they kill. 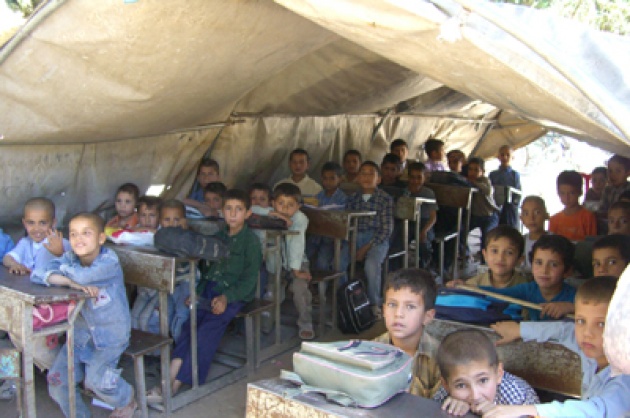 With all these achievements in the past eleven years, America still continues help to Afghan people to Building schools in Afghanistan.

Afghanistan needs a strong and powerful conscious and universe people that schools are can generate these people to future of Afghanistan.