Can Annan/UN Afford to Look Away from Syria Crimes 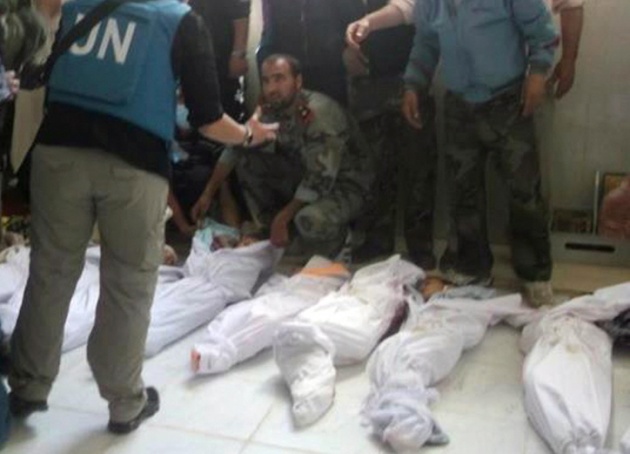 UN Observers under Kofi Annan and General Robert Mood’s command are witness to a crime that now Secretary General Ban Ki-moon has taken note of: “This appalling and brutal crime involving indiscriminate and disproportionate use of force is a flagrant violation of international law and of the commitments of the Syrian Government to cease the use of heavy weapons in population centres and violence in all its forms,” according to a statement issued on behalf of both UNSG Ban Ki-moon and the Joint Special Envoy of the UN and the League of Arab States for Syria, Kofi Annan. “Those responsible for perpetrating this crime must be held to account.” 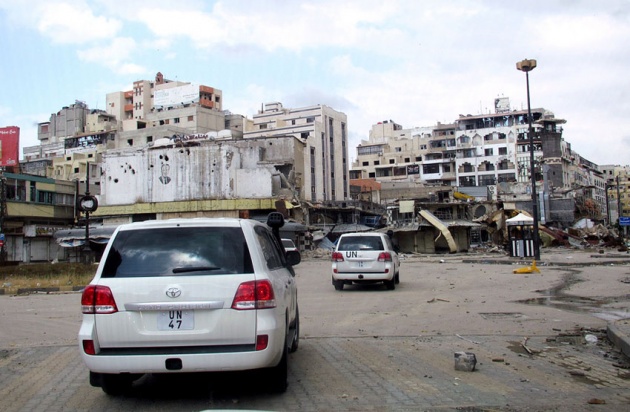 The killings, over 90 civilians, including 32 children, and the wounding of hundreds more in Houla village near Homs. Observers from the UN Supervision Mission in Syria (UNSMIS) confirmed the killing after having viewed the bodies in Houla and they also confirmed from an examination of ordnance that artillery and tank shells were fired at a residential neighborhood. 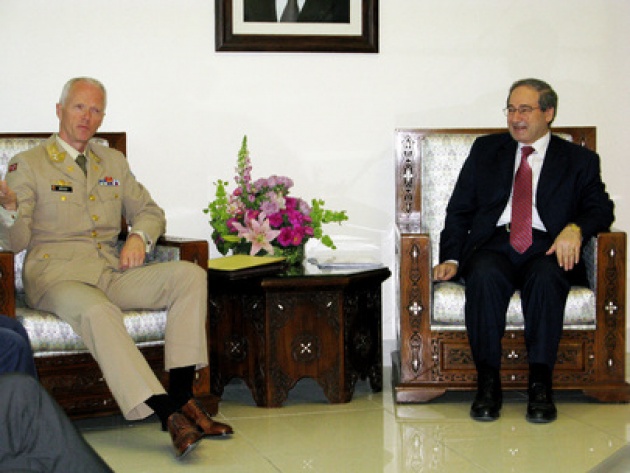 Grave violations of international humanitarian law cannot be amnestied. Also, the UN has in the more recent past sought to develop a code of conduct that would distance “mediators/negotiators” from being acquiescent in such crimes. Nonetheless, General Robert Mood, the head of UNSMIS, issued a statement, while confirming the killings seemed to seek room to continue the Mission and engage in negotiations involving the Assad regime:  “The circumstances that led to these tragic killings are still unclear. This indiscriminate and disproportionate use of force is unacceptable and unforgiveable. The killing of innocent children and civilians needs to stop.” Read our Blog for Film – “Kofi Annan Srebrenica Lessons to Syria” 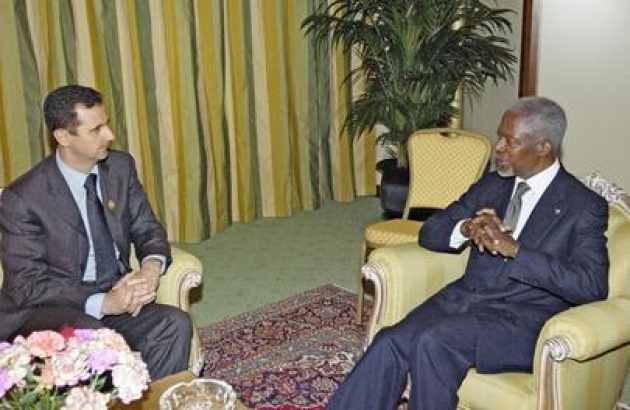 A broad swathe of genocide/ethnic cleansing committed in Bosnia & Herzegovina (more than 200,000 killed and almost half the citizens  forced to flee) did not keep the mediators from seeking out the perpetrators  for negotiations, then Srebrenica happened (another 8,000 murdered in cold blood). The Dayton Accords were promoted as an end to genocidal conflict but the maps and political/ideological division of BiH were also defined by the fruits of such genocide. Are we to expect a similar reversion in Syria? Two decades after the conflict and genocide in BiH started, the framework and institutions of international justice have been advanced, significantly presumably as consequence of the crimes committed and lessons learned. However, the rule of law depends on states individually and collectively acting according to the principles and not merely dealing out lip service. It is conspicuous that the UN Security Council has not referred Syria to the International Criminal Court. (Of the big powers, only the UK has been more inclined while France maybe coming around after Sarkozy). See our Blog for Film – “UN Human Rights Chief Leads Syria Confrontation”. The reluctance from Moscow to Washington to Beijing is both a shared strategic antipathy toward the ICC and only employing it as an extended political mechanism. In Syria, the big powers by and large will rhetorically condemn but still will embrace a political settlement that the Assad Regime accepts regardless of the innocent lives sacrificed and the crimes committed – the lessons of Srebrenica and Bosnia never learned. Read our Blog for Film - 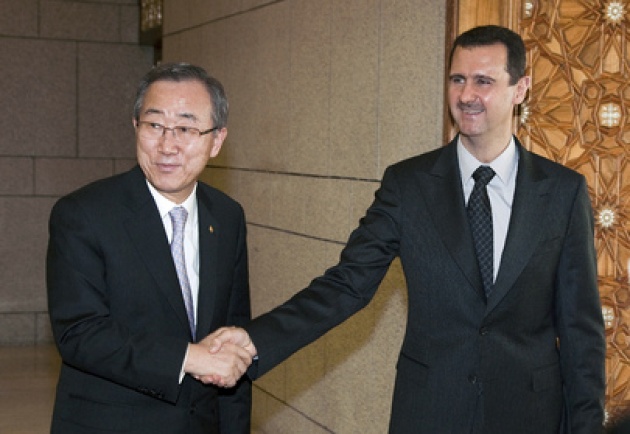 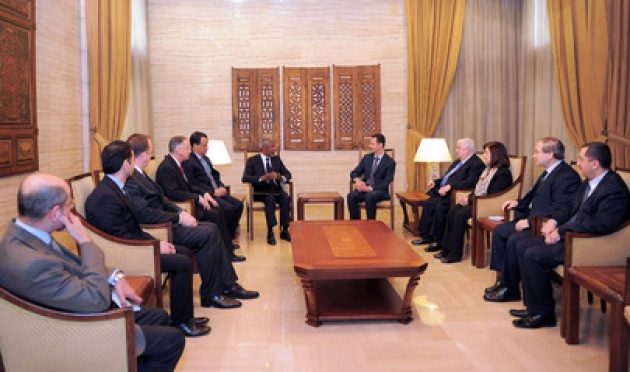