We all know that water is very important for our survival. Since ancient times, people prefer to live near water resources and those are river, takes etc.

Floods are yet a natural phenomenon when there is excessive water in rivers, floods occur. The River Indus and it's tributaries due to heavy rainfall for long period get there swell and every year these over flow from their banks. In Pakistan, sometime it is not as serious, but there is a common practice that after every 7 or 8 years, we witness severe flooding. 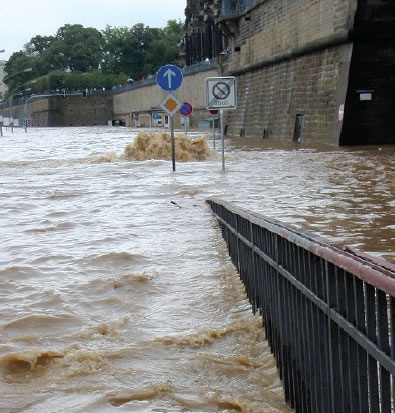 Causes of floods are basically natural but floods can be worse for human activities.

We can take two basic natural causes which are responsible for flooding.

a) Melting of snow during summer

In summer season due to global warning, snow melts on the glacier which increases the flow of water in rivers due to which water over flows and flood occurs. 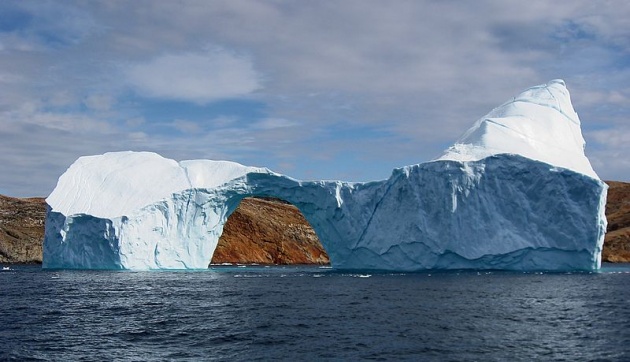 Rain is said to be a natural gift which fulfils the water requirement. In Pakistan, we do experience heavy rainfall in summer. The monsoons winds which bring rainfall can also become one of the reason of flood. As excessive water is always difficult to control. 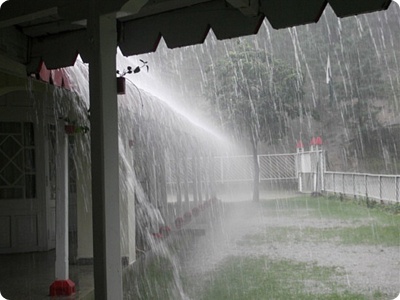 Humans play their role in this phenomenon. They can accelerate the process of flood.

Humans are cutting tree to a very large extent. If there will be no trees then surface run-off will take place means soil erosion will take place, because trees basically hold water and it's roots absurd it, trees also reduce the risk of flood. 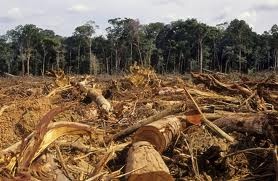 Another factor which can be taken as cause of flooding is lack of maintenance. humans ignore or neglect many things. We never set our priorities. It's our job to strengthen the sides of river in such a manner that couldn't be broken. Sometimes due to high intensity of water flow the river sides are broken and water over flows to the adjacent areas. 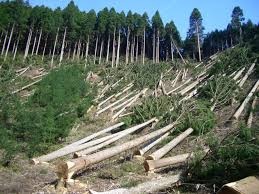 How to reduce floods

Although we cannot stop flooding but we can atleast try to reduce it's risk.

i)     Planting trees on foot hills to check the flow of running water.

ii)    Entering river channels so that it can hold more water.

iii)   Building embankments on channel side to prevent spread of flood water.

iv)   Build extra channels  so that water can flow on regular pattern.

vi)   To build dams or barrages to save rain water thus to utilise it afterwards.

Although floods are disastrous and they destroy settlements, farms and every living sign on the region. Yet there are certain benefits of floods as well:

i)     They bring back rutrient to land and contribute to the health of wet land.

ii)     They distribute rich sediment as they spread layer of alluvium which increases fertility of land. A flooded field             can be used for rice cultivation.

iii)     In sea, we see high productivity of marine life.