Cheap books but not cheap.

A great book  should leave you with many experiences, and slightly exhausted at the end. You live several lives while reading."--William Styron 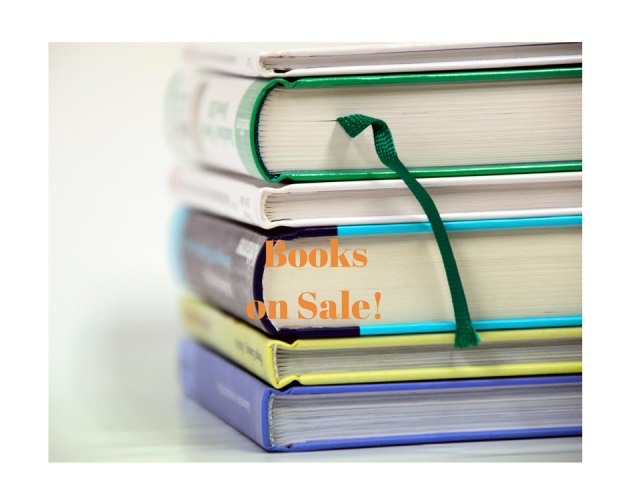 *Image is credited to Canva

I kept my eyes, I pad attention, I had three and I have all of them right at my door step less than a week after.

Finding Books that are on sale.

This year, I wanted to declutter bookshelf and at the same time buy some without spending that much money, as much as possible, I have to save.I am open to options, but I never found anything yet on line. But then I got the chance, I saw something on one of my social media accounts.

I have been following this instagram account for less than a month. The account just came as a suggestion on my feed the I look for the account then became a one of the account's thousands of followers afterwards. The account is selling pre-loved books, some are new too and I have found a way to buy books without going to the bookstore and they are also cheaper, well of course since they are pre-loved but the new ones are cheaper to be honest compared to the one on the book stores.

Since I have been following the account, I have noticed that what the account has been sharing was quite late to appear on my feed and I am late with the books that were put on sale. So, every time I check my account, I check on theirs too.

Last week, the account announced that they will be holding a sale on the next few days, I got excited with it. With the pictures of books they are posting as a teaser i get more excited for I have seen some potential books that I have to pay attention to, keep my eyes to.

The account has few rules with regards in reserving books and the fastest to comment "M or Mine" will have the book(s) reserved for this person or persons or the IG account. The number of followers of the book seller, I felt intimidated, scared and asked myself I can do it. But for the sake of my love for books, for those books, I am very determined to fight for it. The start of selling books was set at 9 in the morning.

The time has come. 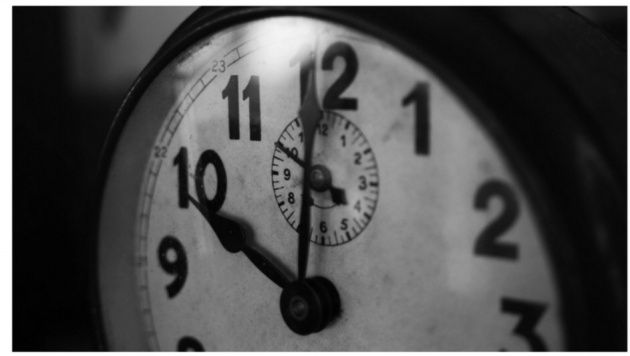 *Image is credited to Canva.

The day had arrived, Sunday and I woke up early have myself ready, and i felt I am going to a battle, and nervous. I don't know if some has done the same thing and have felt what I have felt on that day. Checked my data if I still have that much in case and power bank too.

At around 9, pictures of books started to show on the account, and I am keep my eyes wide open. Hours has been gone and still I haven't seen the book the I have been wanting to say "MINE". Then a lunch break was announce, I took my time and have my phone with me as the posting will resume at 1 PM. The excitement and nervousness was there. Like I have been in the public bidding wanting to get the project, well, it is close to be that way. It is just that the price is fixed, you just have to be the first to comment and say the magic word.

After more than six hours, after that frequent refreshing every second on the account, I saw the first book and without batting an eyelash, I wrote a "M" comment. After writing it down, I saw a long thread of comments, wanting to have the book reserved for them too. The fight was crazy, a second difference and maybe split second to some. I successfully got the book after the account owner confirmed it.

Then the next book came after, so i am thinking the account owner might indeed arranged the books to be sold according to the authors. The another book that I have been wanting came out again and some went faster than I did, lost it, I just said about getting the last of the four books, which were the same, it was just that the other one was in Trade Paperback and I since I am the fourth, I thought I got the TP or trade paper but then one of the second to comment wanted the TP so I comment again that I just get the HB or Hard Bound, which was the one I really wanted. That time, I am talking with my mind about one of my favorite quote, "If you want something, all the universe conspires in helping you to achieve it", as the account owner confirmed it again.

The last book came after, yes, the books that I have been eyeing were all the same author, and I came in first, and I am glad for the book was just one. I can really say the universe is helping me. For I just had the page refreshed and it appeared. Then there were more comments after, saying how fast I was. Well, refreshing is the key and have to pay attention and stay focus.

I got what I wanted, but still check for more. The book sale lasted until past twelve, I think. I fell asleep at early, like I have been working that much even if I haven't on that day. All in all, the total amount I have to pay was Php1,268 that includes the shipping fee of Php 90.00, and I had it wired after more than a day for there was a cut off in setting the payment.

Since I just wired the payment on Tuesday, I have my books be sent for delivery on Wednesday and the account owner posted our tracking numbers. And I did track my items and after seeing it, I can say that the book seller is legit or legitimate. Buying on line can be scary some times, especially when you send the money first and I have already one bad experience.

After seeing on the website that my items had arrived in Vigan office, I went there, well I have other business to do aside from that, but the staff said that it is still arriving, and that means, it wasn't on their office yet but it is coming. they told me that it can be out for delivery the following day or on Monday, but Monday for me will be busy so I told them about my case and one of the delivery man knew me so he said he will prioritize mine to be out first.

And this morning, i check the tracking site and it said that it is "out for delivery:" and withing an hour, the delivery man that I taked to yesterday is smiling and handling me the books that I buy. Hurriedly unwrapped it, took a picture to be sent to the book seller(thru PM) and said "Thank you". I was surprised to see two bookmarkers included and, no more dog ears for my books, thanks to BOOK BEAN!

To be honest, I have those books, well, before, someone borrowed them and haven't returned it and I wanted to collect Mitch Albom's book in HB. 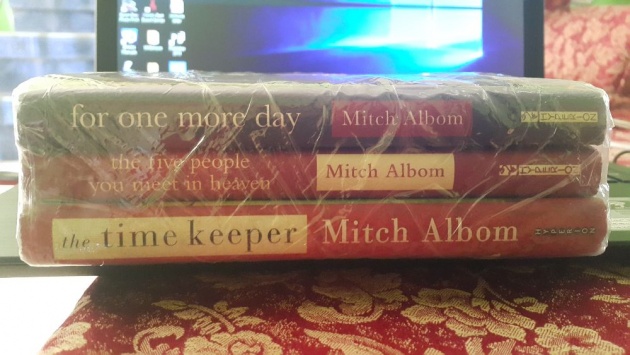 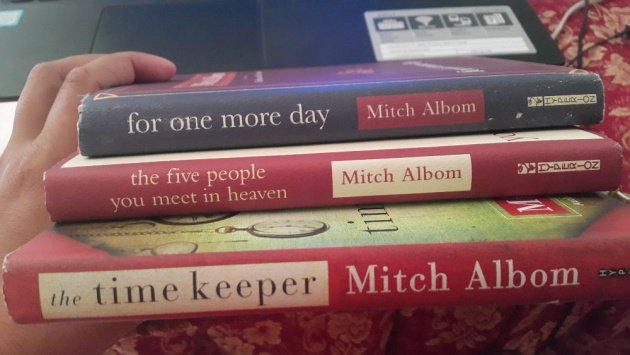 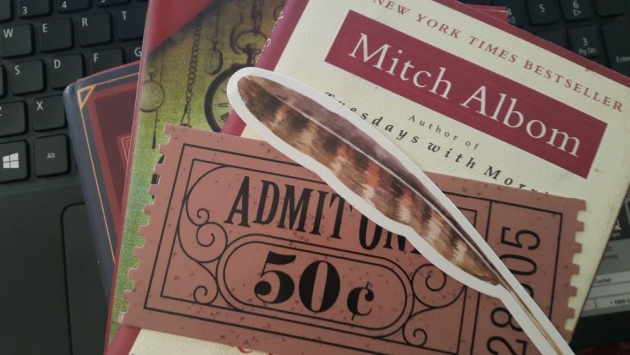 With what had happened on that day, I had fun and at the same time I have learned about getting what we really wanted need some patience, focus and attention.