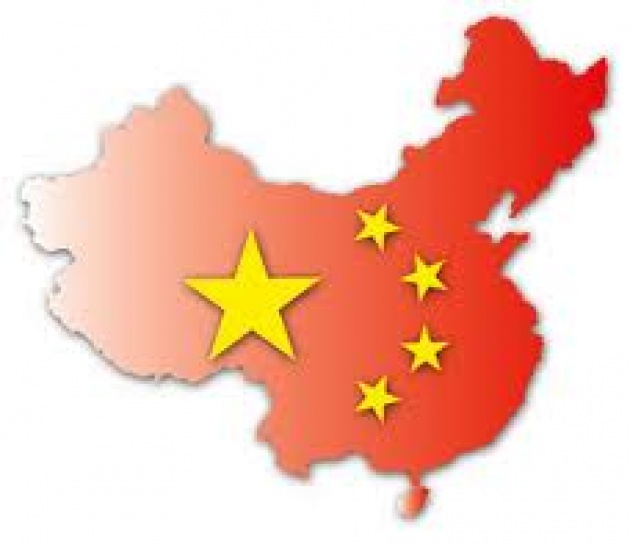 China’s latest economic figures came-in just below expectation, but global financial and commodity markets immediately trended down. (Below expectation is a relative term as GDP for latest Quarter was still an enviable 8%+). Although China is still behind the US in size of its economy, it is now perceived by many as the bellwether for not only developing economies but the globe as a whole.

With the US and particularly Europe dealing with high budget deficits and the sour medicine of fiscal austerity, it is the developing world that is perceived as the engine. Chinese reserves fund deficits in the developed world and increasingly China is a consumer and importer.

However, the question though is to what extent small variations in China’s economic growth truly impact the globe’s prospects or does such more reflect speculative plays in commodities and financial markets. China cannot continue to grow at close to 10% per annum. Such would strain global resources, from energy to mined minerals. Rather China will have to undergo another transition that reflects more thoughtful growth, energy emissions that do not choke its cities and citizens and reduction in the wealth gap.

It is ironic that one of the globe’s few remaining “socialist” states has such a disparity in wealth. Conspicuous consumption has become a status symbol among many of China’s political and economic elite. Luxury brands see China as the unavoidable growth market. The number of multi-millionaires in China’s Parliament as percentage of overall represents the highest level than any other major economy, far exceeding the US and Europe. As China turns more toward consumption to balance out its export/mercantilist driven economy, the challenge will be for greater equality within. The US political race may have given rise to terms as “class warfare”, but in China the issue is perhaps more pressing.

The globe will continue to see China as a global economic driver. However, the globe has a greater stake in seeing China transform to both more sustainable development growth models/resource utilization and greater opportunity/equality within its rapidly evolving consumer driven economy.