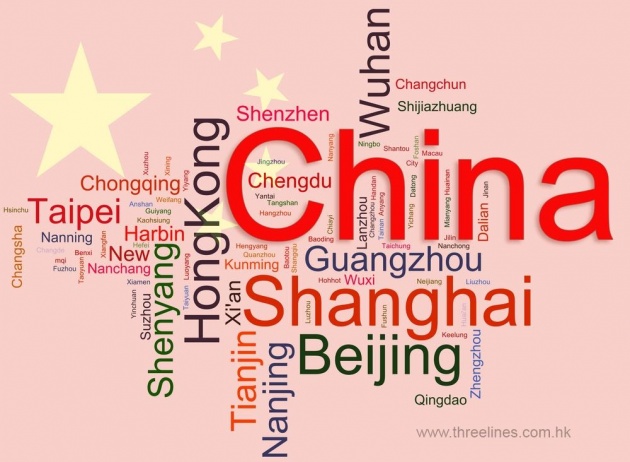 Confused with a small island one of its provinces.

2.    Suddenly show the third huge power in the world.

canton fair where they go twice 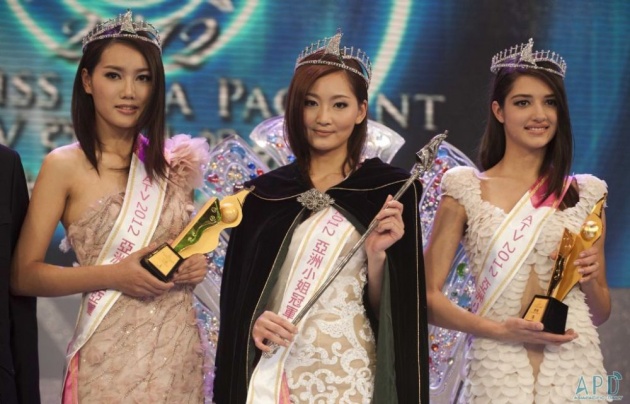 4. China is now the fashion around the world and today every

politician is singing the praise of mao-tse-tung.

5. China has a painful colonial history. Rusia never in herited

such a shattering multi colonial experience.

Like many other asian civilization she had split economy, split

culture and a split personality.

6. Communism came into power and went straight to the roots

of the problem e.g the lack of food and low level nutrition, gross

inequality og income and consumption unemployment and the blind

expansion of the city.

7. The huge chinese experiment not only concern asia but the west too.

Their system based on decentralised economy claim that there are other

important thing in life beside increase in G.N.P 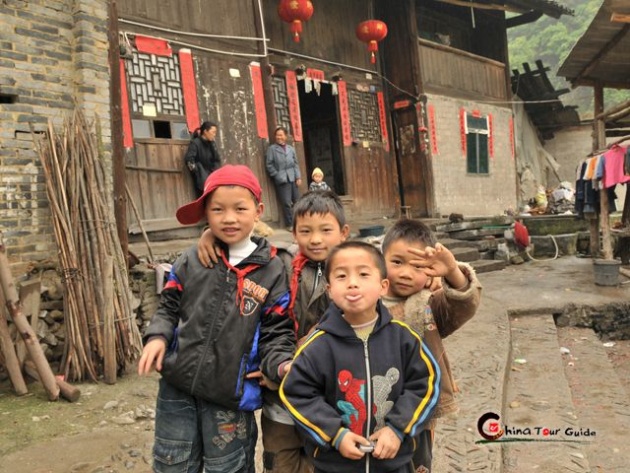 8. Chinese systrm has a fully different. It is a creation of new world.

9. The cities have no auto-mobile advertising, even of money, wine and

10. Even pass day by day china will still be a powerfully agriculture and peasant 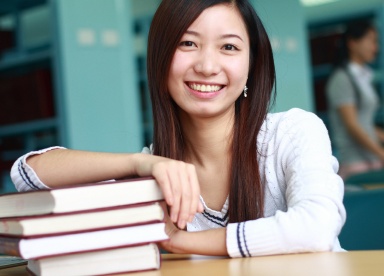 11. A student in china get up at 6 in the morning goes to school at 8 and come back

From 4 o clock he reading the newspaper and listening the radio. He is also interested in

in political news which illustrate the national and

international situation. He take part in sports and play 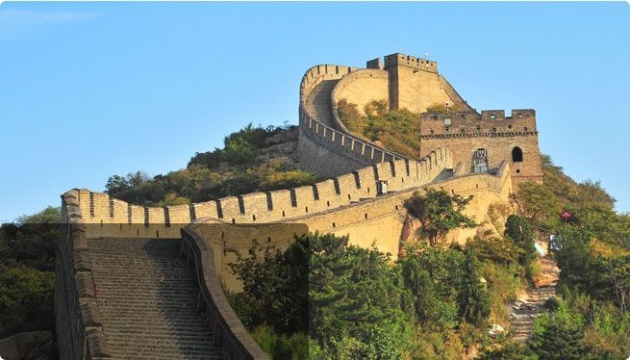 13. China is a land of 800 million people. If a chinese contribute one dollar

person would mean two million extra labour for one year without cost to the state.