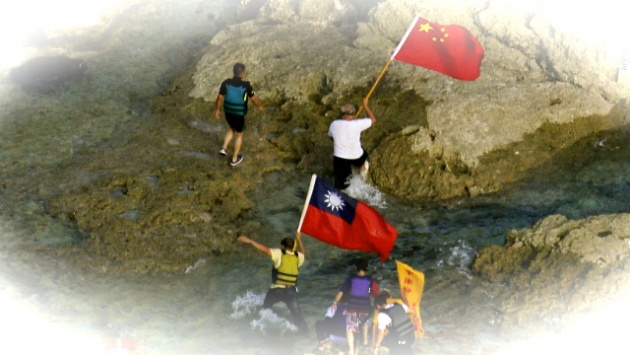 Islands as landmines for international peace and security. Could tensions spark real conflict as disputes regarding sovereignty over islands continue without accepted methodology based upon the rule of law toward resolution. From the South China Sea, East China Sea and further north and east, as many small islands dot the maritime landscape so does the potential for anyone becoming a landmine to a broader war. The current hot spots appear to be focused around Japan, most notably disputes with South Korea, Russia as well as China. 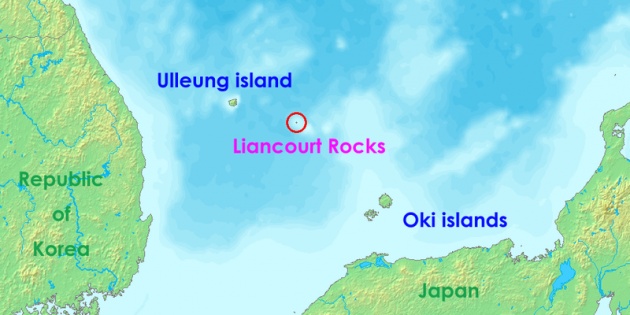 South Korea and Japan both claim the “Liancourt Rocks” known also as Takeshima by the Japanese and Dokdo by the Koreans (Map courtesy of Wikipedia).

However, over the last few years the greater focus has been on the variety of claims extended by Beijing in the South China Sea (Map at Bottom) involving Vietnam, Philippines, Malaysia, Brunei as well as  Japan and Taiwan - Read Blog from 2011. More recently, nationalism has appeared to spark the latest row between China and Japan over the Pinnacle Islands, Senkaku Islands in Japan and Diaoyu in China (Map Below Courtesy of Wikipedia). 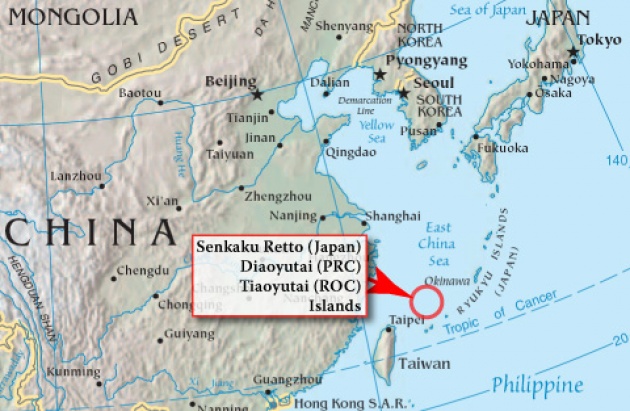 The islands are largely uninhabited and by and large uninhabitable. Up to now, the focus appears more directed by nationalist agendas. However, it is about the rights to resources from oil and fishing to minerals and sea lanes that sovereignty over such would secure for each of the claimants.  The emotional rhetoric of nationalism really conceals immensely profitable claims. Such sovereignty claims also though impact shipping lanes that draw the United States and other maritime interests at least implicitly into the fray.

The danger is simple: China has resisted any multilateral approach, from the United Nations to the International Court of Justice, to resolve a set of complex multiple claims. China prefers a bilateral approach, in part because it has greater leverage with respect to each of the other claimants individually. This though risks that China’s muscling could spark a real military conflict. Further, in the view of Washington and other maritime powers, the disputes also affect their interest and free shipping. Thus a bilateral conflict could rapidly explode into a regional war or worse. (It should be noted that some claims are multiple and not only involve 2 states, but multiple claimants). See our Blog for Film: “Divide & Conquer in South China Sea”. 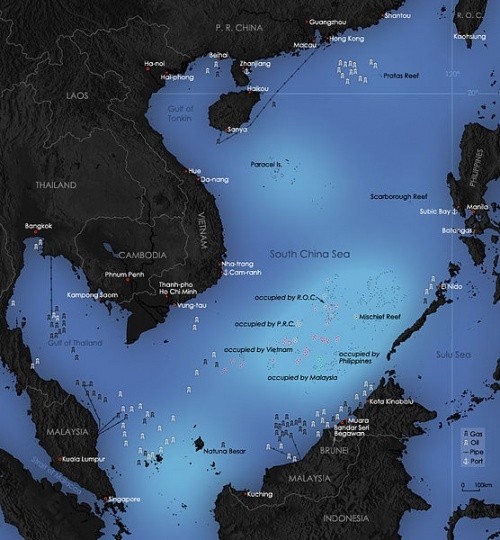 If there ever was a call for the UN, ICJ and some form of multilateral diplomacy and/or legality to interject it is these complex and volatile island cases. Further, the longer that such disputes continue, the more likely that irrational nationalism would substitute for some more rational solutions based upon the rule of law and/or shared interests.