COMPUTER AND ITS USES

Computer is a machine that can help us in counting things and in calculating large amounts of matters in few seconds. We can use it for solving many types of problems. It is like our brain it has large amount memory in which it can memories large amount of facts and figures. It can even talk to us. 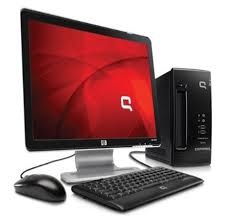 As this is an age of science, and this age changes each and every thing in the world. This age is the revolution of the man kind. And computer is one of the great and most important inventions of this age.

First computer is invented by a French scientist and philosopher named Pascal, in 1642. It was just an adding machine but later on during the period of two or three hundred years, lot of change taken place. Today computer much is smaller in size and much faster in speed than an older one. These computers can perform every type of sum, difference, products, and division. Now a day many new functions and software are introduce such as Mathmatica, Matlab etc. these software can perform even difficult math problems such as integration and derivation. 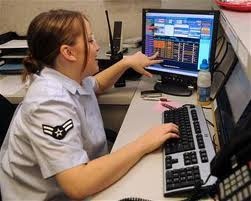 Computer is created for computing fast and precisely. The computer is used in almost in every type of machine, to cut and drill the heavy metals or alloys such as hard steel or iron. Computer is used in planes, air crafts, and in artificial satellites. 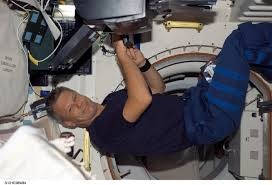 It is also have great importance in rockets sciences. It also helps in tracking the criminals on air ports by there body scan. It is used with CCTV cameras for avoiding the crimes. It is used in banks, hotels, companies for record saving.
Computer has many uses in military appliance. It is used in ships and carriers navigation. It is used for missile guidance, for controlling the drones it is also used. 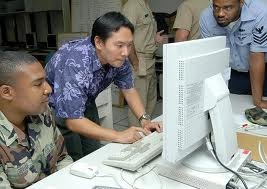 As I told before computer can talk, but we must use to the language of the computer. There are four main languages of computer these languages are known as:

Each language has its on instructions which we have to follow to get the answer of our problem.