Conspiracy of the Black Coffin Treasure

At the near end of the previous World War 2, there were some rumors that the United States Navy had intentionally disposed a number of metal boxes containing "Plutonium". This is a type of an element used in building powerful nuclear weapons.

Treasure Hunters in Search for the Black Coffins

When it comes to treasure hunting industry, every old objects in the past possess great value today. They are called "Antiques" which are often placed in various auctions for interested bidders. Thus, the black coffins is included in the list of treasure hunters. 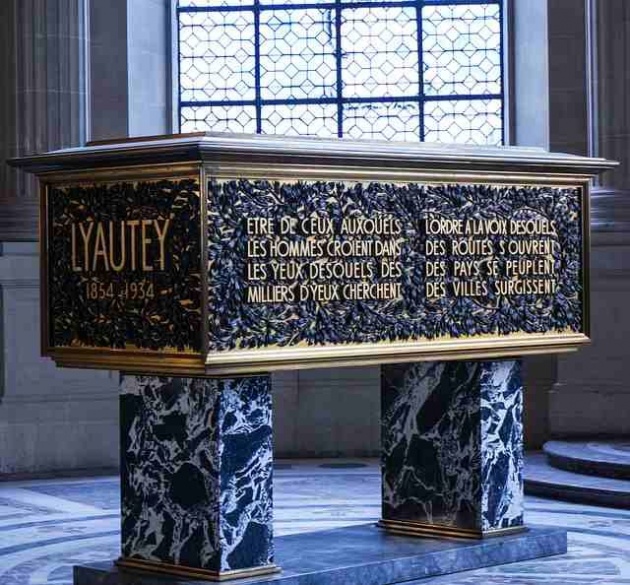 However, the US Military has released a statement that they are not giving any kind of rewards to anyone who can find or retrieve these black coffins for them. But despite of "no rewards" offered for the finders, many fisherman in the Philippines often come across strange coffins underwater. Although, not even a single one of the coffins found is the real black coffin.

The only possible means to confirm the authenticity of the lost black coffins is to take their serial numbers and give it to the US Military.

It is actually not advisable to puncture or damage the box. A slight breakage of the box can cause the element to escape out of the box which can cause severe illness from being exposed from the highly toxic radioactive element of the plutonium. Due to this reason, any finders are advised to take the serial number of the coffin by stenciling it underwater.

Moreover, as stated by the US Military that there's no reward, why does anyone would bother to risk their lives just to find these lost black coffins.

Fall In Love, Before You Decide to Love – A Guide for the Modern World

Fall In Love, Before You Decide to Love Image Source: Google Selfishness - We've criticized the word…

Which of the Favors of your Lord will you Deny?

The beauties of earth and mysteries of skyAllah the Creator who spreads evenly this sky.Night swallo…