The society has a long history of corruption and its relationship with the emergence of the political system to the extent that it is directly could disrupt a country's political system. In a corrupt bureaucracy, employees utilize the services of its monopoly position, and with their job to deal with trade, in addition of blemish and damaging the development, growth and social justice is not fair competition. 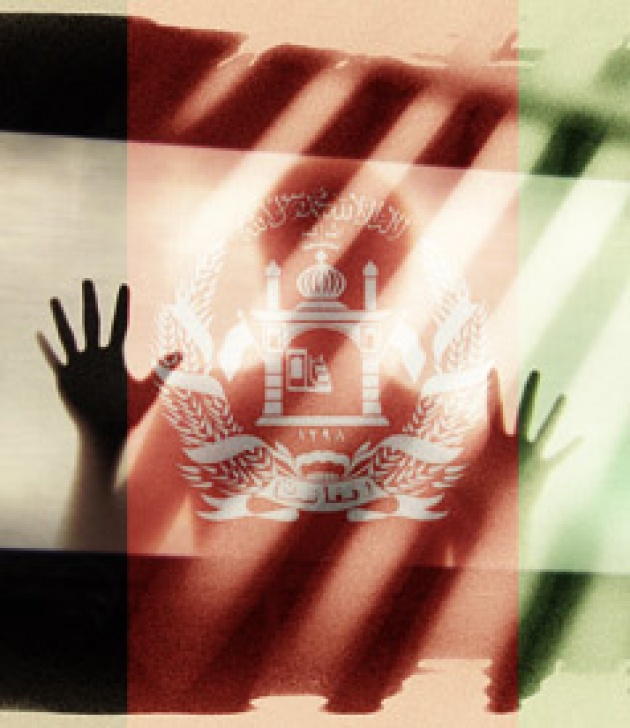 Corruption and bribery in Afghanistan have become the main concerns of Afghan people and the experts of Afghanistan.

According to the reaction of the recent report of the UN high bribery in Afghanistan are not restricted.

Especially the high ranks individuals are willing to undercut the national interest and the most important economic, military and cultural resources of our country for the other countries in order to obtain more money and foundations and sovereign Afghanistan, will face the risk of collapse. 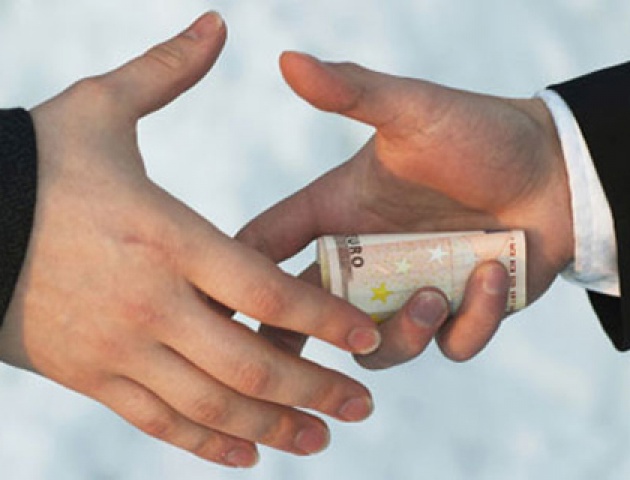 The history of corruption in Afghanistan:

Main causes of corruption in Afghanistan:

The main source of corruption in the privatization of the public domain and a summary of state and society that is carried out so far. Privatization takes ownership of the division of society into rich and poor. The rich who are able to get all political and economic affairs and division of labor in turning of poor for foreign machines companies operations. Corruption, drug production and trafficking, the measured backward prevent more the way of reaching to democracy. 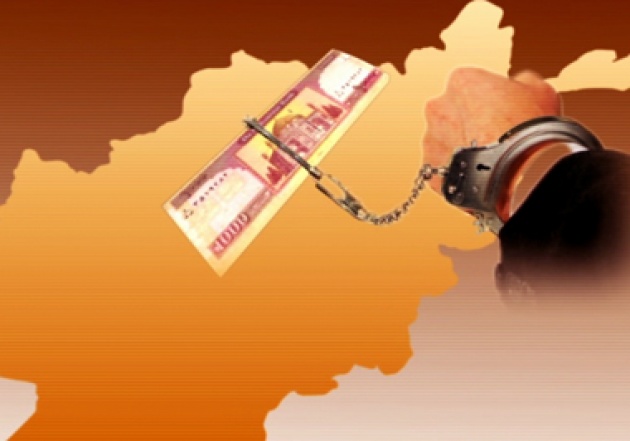 Solution for corruptions in Afghanistan:

It can be said that the most effective way to fight against corruption is economic practices.

Treatment of non-professional employees and corrupt organizations, create a secure system administration "Prosecution" employees of this office to ensure their future, worries, anxiety and disbeliefs, by fulfill their social necessities, such as social insurances.