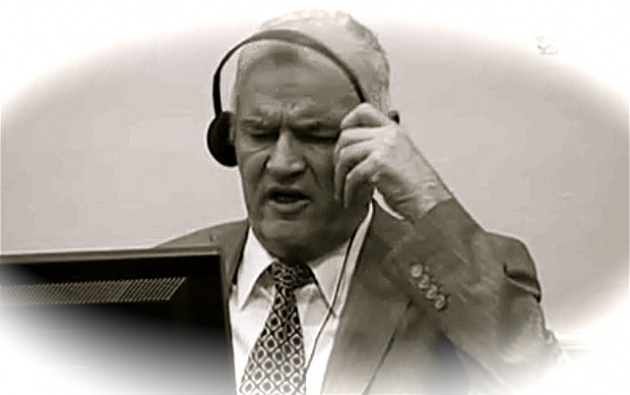 The International Residual Mechanism for Criminal Tribunals (IRMCT), presumably will ensure no impunity for those responsible for serious crimes committed in Rwanda and the Balkans in the 1990s, even after the two Tribunals close. The ICTY was set up in 1993 to deal with war crimes that took place during the conflicts in the former Yugoslavia in the 1990s. The ICTY was the first war crimes court created by the UN and the first international war crimes tribunal since the Nuremberg and Tokyo tribunals.

As I have stated in the past, the establishment of the ICTY by no means was a certainty even after it was offered as a promise instead of action to confront Milosevics. Mladic’s and Karadzic’s forces who were committing genocide and other grave violations of international humanitarian law. (The ICTY’s last ruling that Karadzic is freed from the crime of genocide from all of Bosnia & Herzegovina, except for Srebrenica is neither an accurate reflection of the evidence and law nor does it actually negate the “ethnic cleansing” that was defined as such by Karadzic himself – There will be more coming on this topic but also read our Blog for Film: “Rule of Law on its Head in Karadzic Ruling”

Premature in Closing the ICTY?

The UN Security Council set up the IRMCT in December 2010 and mandated it to take over and finish the remaining tasks of the International Criminal Tribunal for Rwanda (ICTR) and the International Criminal Tribunal for the former Yugoslavia (ICTY) when they are closed after their mandates expire. The Council has urged the two tribunals to conclude their work by the end of 2014. The ICTR branch of the Residual Mechanism began its functions on 1 July, while the branch for ICTY will start on 1 July 2013.

Will Justice be Done???

In a press statement, the UN Security Council members stressed that the IRMCT’s establishment “was essential to ensure that the closure of the ICTR and ICTY does not leave the door open to impunity for the remaining fugitives and for those whose trials or appeals have not been completed.” I’m not so confident in either the assessment or frankly intentions of some/many of the big powers on the Council.

The UN Security Council was correct though in recognizing both the historic role of the ICTY and impetus toward further evolution of international humanitarian law/mechanisms particularly the Rome Statute of 1998 and the International Criminal Court.  “The members of the Security Council recall the contribution of the ad hoc and mixed tribunals, the International Criminal Court (ICC), as well as chambers in national tribunals in the fight against impunity for the most serious crimes of concern to the international community.”