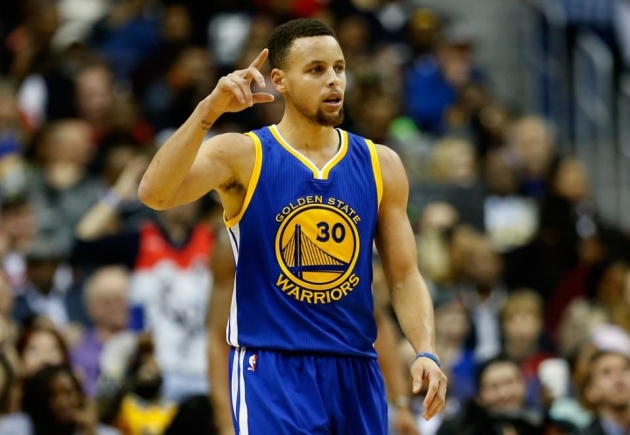 Following one of his worst offensive games this season, reigning NBA MVP Stephen Curry stopped thinking about basketball and recalibrated his mind. It worked out just fine.

Curry was all systems go Wednesday night as he made 11 3-pointers and scored 51 points to lead the Golden State Warriors past the Washington Wizards 134-121 for their eighth straight victory, which came in spite of a monster performance from John Wall.

Wall scored a season-best 41 points in the shadows as Curry shot 13 of 14 for 36 points in the best first half of his career. After scoring just 13 points Sunday at New York, Curry was in a zone, tying Gilbert Arenas and Michael Jordan for the Verizon Center record and reaching 50 for the second time this season.

''The shots that you know feel good go in, and some of the shots that you're like, 'Oh that's off,' they end up going in,'' Curry said. ''It's a fun feeling, and you want to ride that until you can't anymore.''

Curry looked human when he missed seven of 10 shots during the third quarter but was dominant most of the night as the Warriors (45-4) matched the 1966-67 Philadelphia 76ers for the best 49-game start in NBA history.

''It's like Kobe (Bryant) when he had 81,'' Wall said. ''He couldn't miss. You keep defending the best way you can. We challenged some shots. He didn't have too many open looks. He just made them.''

Curry's 5 of 17 shooting performance against the Knicks was all forgotten by the end of this game. Not like coach Steve Kerr was worried.

Curry made his first six shots from the floor and was feeling it, especially from 3-point territory. He came one 3 short of tying the single-game record, and though it was on his mind, he didn't start popping shots just to reach it as the game got out of hand.

''I was kind of searching but not trying to force with where the game was,'' Curry said. ''You can't mess around with the basketball gods trying to chase a record if the game doesn't call for it.''

The game called for plenty of baskets because of 18 Golden State turnovers, including seven from Curry. Kerr said that needs to change if the Warriors want to defend their NBA title.

Many of those turnovers turned into points for Wall, who shot 17 of 25 and added 10 assists to set the tone for the Wizards (21-26), who led early but never got closer than two after the first quarter.

''I was just being aggressive and doing whatever shots I had,'' Wall said. ''It was just a fast-paced game. (I was) also attacking the basket and getting to the rim a little bit.''

Wall was doing all those things, but Curry was doing it all. He finished 19 of 28 and 11 of 26 from 3 but was still kicking himself for the turnovers more than reveling in the points.

''It's one of those games I think I had probably three of them that I shouldn't have had - just a couple lazy passes, telegraphed passes,'' Curry said. ''It happens, but it's frustrating because when they happen, that's when they got back in the game and you don't want to give them any life with transition or easy fast-break opportunities where we can't get our defense set and I was the culprit plenty of times.''

Twenty years after he and the Chicago Bulls won their record-setting 72nd game of the 1995-96 season against the Washington Bullets in Landover, Maryland, Kerr returned to the area as Warriors coach seeing a lot of similarities as far as the attention the teams received.

''It was a pretty big deal then, obviously with Michael (Jordan) drawing so much attention everywhere we went,'' Kerr said. ''I think today things are bigger in a lot of ways with social media and so many different media outlets. And Steph is getting a lot of notoriety, obviously, and drawing fans and media everywhere we go.''

Warriors: Golden State reached 30 assists for the eighth consecutive game, the most since Charlotte had 13 in a row in 1989. ... The team is set to be honored for its NBA title at the White House on Thursday by President Barack Obama. ... C Festus Ezeli missed his fourth straight game with a sore left knee.

Wizards: The 134 points by Golden State were the most Washington allowed this season. ... Assistant Don Newman served as head coach in place of Randy Wittman, who missed his second game following the death of his brother. ... The Wizards wore jerseys with Mandarin lettering to celebrate the Chinese New Year. 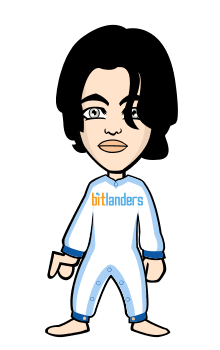 It's NBA Finals once again, and for the fourth straight year, The Golden State Warriors once again c…

HI everyoneim anime_vs_comedy, And this is the first in my mini-blog series called '' anime data '' …

Witchblade - anime ( data ) Sought by the greed of men since the dawn of human kind, but only bestow…