People often move to other countries in order to get better benefits, nice lifestyle, better job opportunities, above all better health facilities along with other benefits which is said to be a man's right. Unfortunately, people who move from their countries to other countries, especially to better than birth country, problems are faced in one way or the other way. One of the problems is to hold a relationship with birthplace as well as the new place, and often a person has to give up the colour of one's country when he/she gets citizenship or nationality of another country. Dual nationality or citizenship makes it easier for people to travel freely between the two countries, i.e., country of birth and country of current residence.

Denmark was one of the countries in the world that did not offer dual citizenship or nationality and the debate was going on for 3-4 years if dual nationality or citizenship must be granted or not. After a long time discussion, the good news is here and Denmark has become one of the countries in the world that will offer its residence to hold the nationality of their birth country as well as of Denmark. This news made headlines today and many people, including Danish themselves, appreciate this decision since many are residing outside Denmark and due to love of their country, they did not give up their passports (my wife is one of those people). I know many Danish residing in United States of America for a long time, even up to 40 years and were waiting for this day. 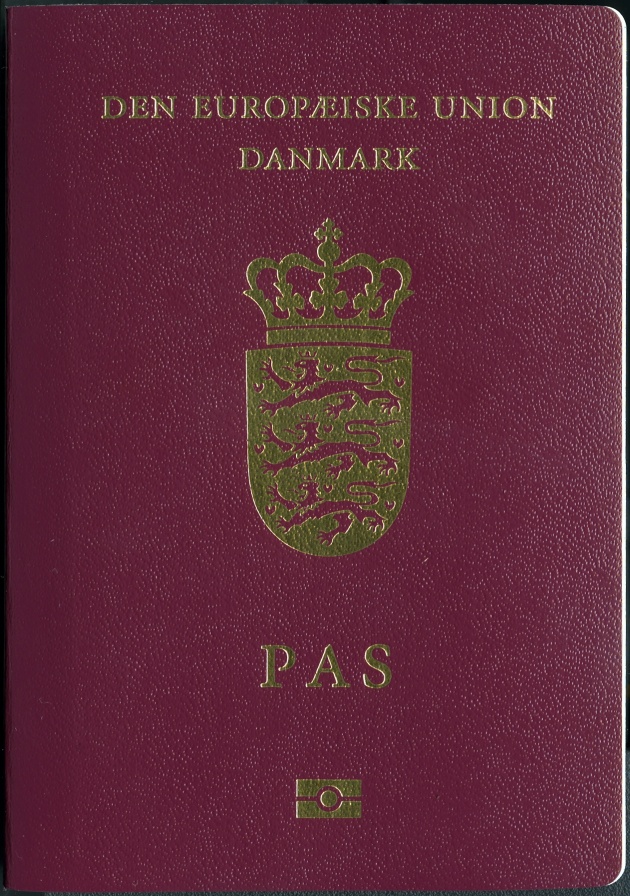 Today, the world has become a global village and it sounds weird that people can not travel to other countries because of some restrictions, especially to own's country of residence due to giving up of one's right of residence. This law is supposed to be implemented from the Summer 2015 (don't know why no one gives the specific date or month). Justice Minister, Karen Hækkerup, has emphasized on the fact that many people are settling in other countries and yet, due to their love for country of origin, they retain their attachment and those people must not be forced what to choose. She also said that a report which was presented for discussion on dual citizenship, prepared by a panel, was thorough since it gave a foundation for discussion.