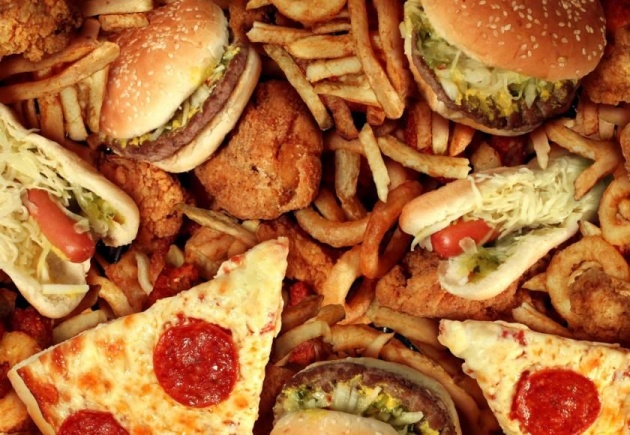 Soft drinks and junk food to children, type one diabetes disease has been spreading rapidly, the number of diabetic patients registered in Pakistan has more than 70 million are unregistered and the same number who said it is unaware of the disease.

It is estimated that by 2030, the number 14 million would be reached, Pakistan date, the 7th largest country in the diabetic patients is the highest, 35% of women and 30% illness, last year diabetes worldwide 49 million people were killed, their views in the press conference Dr.Micheal Hurst during the Conference of the International Federation of Diabetic plus the United States, Germany, the Middle East and North Africa attended by delegates from of all countries to Dr.Micheal Hurst said fast growing diabetes is a serious social, economic, medical risk, diabetes is not only a health problem but also creates an obstacle to progress.

Diabetic Association Pakistan Secretary Professor Dr. Samad Shera said children junk food and soft drinks sweet venum was a time when we believed that children with diabetes type-II would not have, but junk food and soft drinks from 8 to 10 years Type-II cases are in children is a serious problem appears,type-II affects people over 30 years old children and youth, but now it is also being posed, type-I of the victims of child become slims and in type-II of whom are in the Moot , 10 of every 100 people in Pakistan are under diabetes. 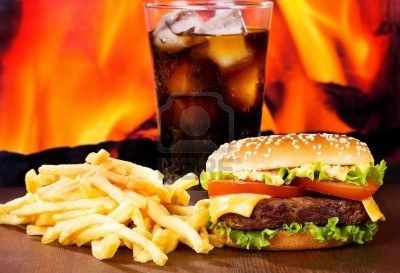 This is very sad & bad news for Pakistan and all over the world too. We have to take care of our next generation and also avoid Junk Food.