Did you know that Steve Jobs was really unhygienic, he thought that… 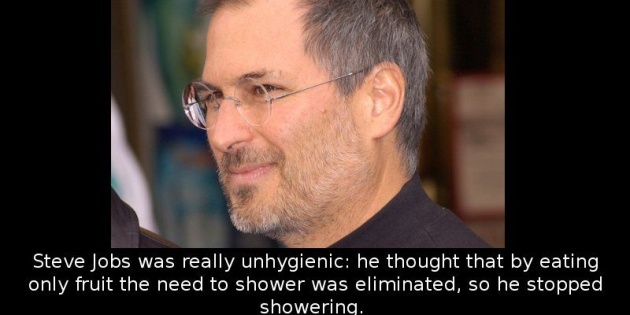 Steve Jobs, the co-founder of Apple, definitely changed the world we live in with his inventions and innovations. He is truly a legend and he significantly contributed not only to the field of technology and computers, but to the improvement of our personal lifestyles.

However, as do many geniuses, he did have some really strange habits and features. For example, he was famous for his poor personal hygiene. At the time he studied at Reed College, he came to the conclusion that he should eat only fruit. In this manner, he would eliminate the need to take a shower because he would flush all mucus from his body. As you can imagine, his plan wasn’t successful. He also stopped taking showers, so his body odor was far away from pleasant.

Later on, when he started working at Atari, his smell was a serious problem for his colleagues. That is why the management of the company decided to move him to the night shift, so that his distinctive body odor didn’t make the other workers feel uncomfortable. 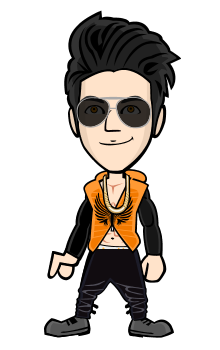