As the two favorite animals of human beings. Virtually all human beings have had a cat, a dog or both. For this reason, these friendly animals (friendly with humans) always come into contact.

Based on this reality, the rivalry of dogs and cats, they were recorded movies, were made computer games, apps, among others.

I had always wondered if this hatred was a possible dispute over the appreciation of the human being. The human being is the best friend of both animals, in the case of the dog is considered man's best friend, is disputed throne closely by loving cat. 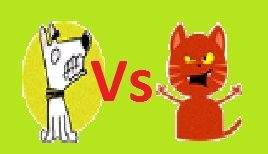 Investigating these questions I have discovered the following:

- Scientists believe that the cat is the culprit.

- Scientists say that this rivalry is due to a confusion with body language.

- The above statements suggest to me that both have some guilt.

While it is true that both animals are friendly or affectionate, depending on the situation that arises. The dog used to wag his tail when he's happy, lowers his head to show submission or play and run and jump for joy show, the cat however perform these movements when hunting prey. This way when cats sees a dog do any of these activities believed to be a threat and acts on instinct.

However the cat purrs when he wants to play, which is interpreted by the dog as a threat because it used for such purposes. 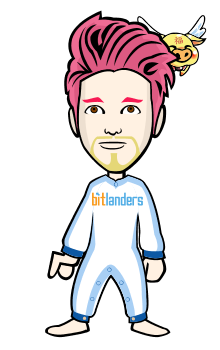 click on the photo to see the complete material.…