Dolphin is basically a large group of aquatic mammals.These are basically known as oceanic dolphins.  Their name is basically comes from from Greek word "delphis "means dolphin.Dolphins are friendly water creature.Their size ranges from 1.7 meters (means almost 5.6 foot) to 9.5 meters (almost 31 foot) and their weight ranges from 50 Kilograms to 10 tons. 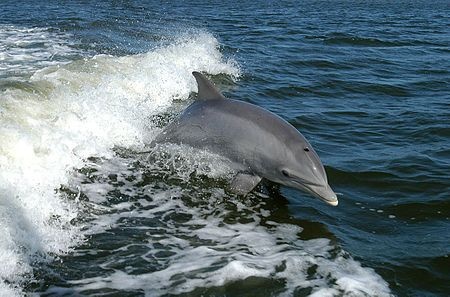 There are number of species of dolphin in the whole world in now a days.Majority of them are marine dolphins while others are river dolphins.Majority of dolphins are happily live in salt water of oceans but some of them also live in freshwater also.Dolphins called by different names.The Young dolphins names as Calves and female ones called Cows and adults are names as Bulls. 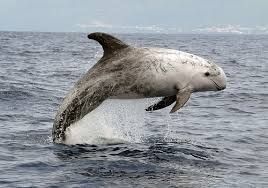 Grampus / Risso's Dolphins  are mammals with larger body with dorsal fins with narrow tail.Their length varies from 10 to 13 feet maximum. 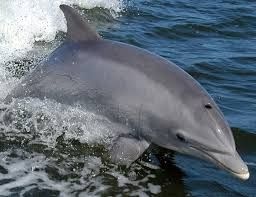 Tursiops truncatus / common bottle nose dolphin are most common species of dolphin family.They live in groups not alone in oceans.They emit clicking sound to determine location and up coming objects. 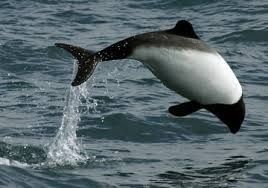 Cephalorhynchus commersonii / commerson's dolphin is basically distinctive from others dophins with amazing black head with white throat.Maximum length of this type is 4.6 feet 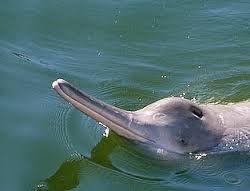 Ganges River Dolphin mostly found in asian river.There are almost 1000 only of their kinds remains in now a days.These kind of dolphins mostly have long slender beak with small but sharp  teeth for quick snapping action for pray. They varies from 6 to 7 feet in length. 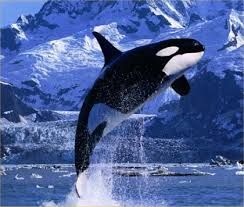 Killer Whale is basically known as big black fish it is also belongs to big dolphin family of oceans.Their length varies from 22 feet to 32 feet .These are giant dolphins actually.Their diets different according to their living location.

Anatomy of Dolphin is more clear from the following picture. 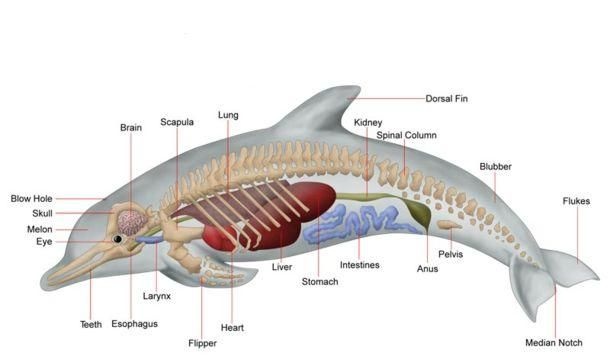 Difference between dolphins and human brains

Dolphins and human brains are evolving from day first on universe.Our brains are capable of processing information to any level but dolphins can't do this because they don't have frontal lobes like us , which we use while solving problems of our daily life and planning for future. 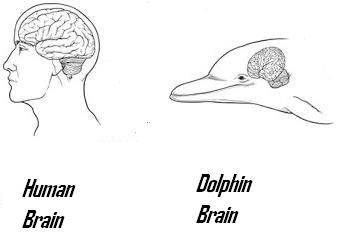 Dolphin as lovely acquatic mammal carries many behaviours we dicuss some of them here.

Dolphins mostly  travels in groups in oceans.Mostly males groups working together to spread females from their close ones to mate with her.

I wish I had the memory of a dolphin!

Another reason to marvel at dolphins. As a follow up to the previous blog ondolphins calling each ot…

40% of women have hurled footwear at a man. I imagine if you are a guy with a foot fetish this coul…

The Monkey and the Dolphin

A SAILOR, bound on a long voyage, took with him a Monkey to amuse him while on shipboard. As he sail…

Water pollution in Pakistan as dangerous In Pakistan, where many are facing problems us with that we…