Don't Miss the Critics Choice Movie Awards! I'll Be Drinking and Eating with the Stars! 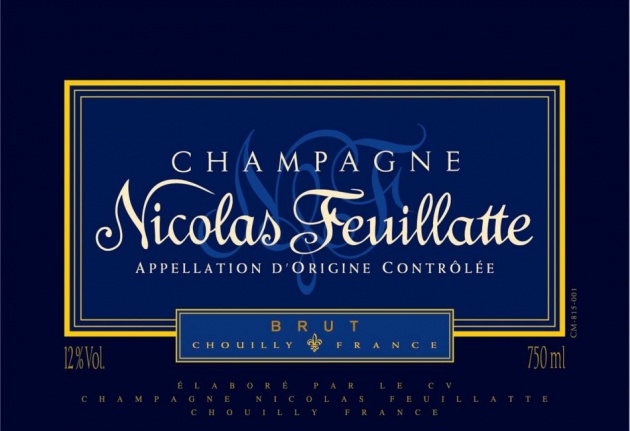 I'm a proud voting member and am planning on being at the awards so I can give you a beverage and food review HA!

Champagne sponsor Champagne Nicolas Feuillatte will supply BFCA guests with their finest Brut and Brut Reserve Champagne from Epernay, France for the third year in a row. A blend of all three grapes varieties: Chardonnay for its finesse and length, Pinot Noir for roundness and structure and Pinot Meunier giving its fruit character, the Brut is a delicate champagne that draws its elegance and exuberance from the myriad of villages that makes the blend. Top Critics’ Choice Movie Award winners will receive their prestigious Palmes d’Or Champagne from the 2002 vintage. Powerful and distinguished, the cuvée Palmes d’Or is made from 8 well known Grands Crus aged for a minimum of 9 years. With its pure and subtle character, it is the perfect companion of celebratory moments.

The Critics’ Choice Movie Awards are bestowed annually by the BFCA to honor the finest in cinematic achievement. The BFCA is the largest film critics organization in the United States and Canada, representing more than 280 television, radio and online critics.  BFCA members are the primary source of information for today's film going public.  Eligible films were released in 2013. The accounting firm of CMM, LLP tallied the written ballots.