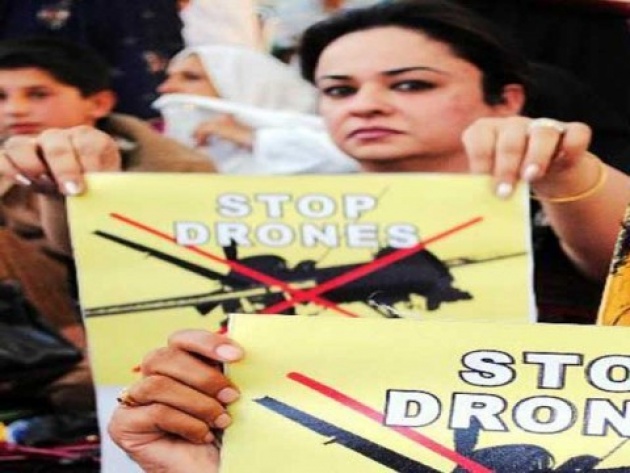 “I don't think we have a full answer to the legal framework and we certainly don't have the answer to the accountability issues.  How are these decisions taken?  Also the effect on citizens, civilians, how are these decisions taken in the first place and the numbers that are involved and also the effect in terms of accountability when civilians are also killed.  The standards, also if one looks at the recent newspaper reports that came out, how are the direct participants in hostilities, how are they identified, the legitimate targets as opposed to the civilians? Is it simply everybody who's around someone who's considered to be a legitimate target - those things are very worrying and certainly those are things that I will follow up on,” according to Christof Heyns, UN Special Rapporteur on extrajudicial, summary and arbitrary executions. 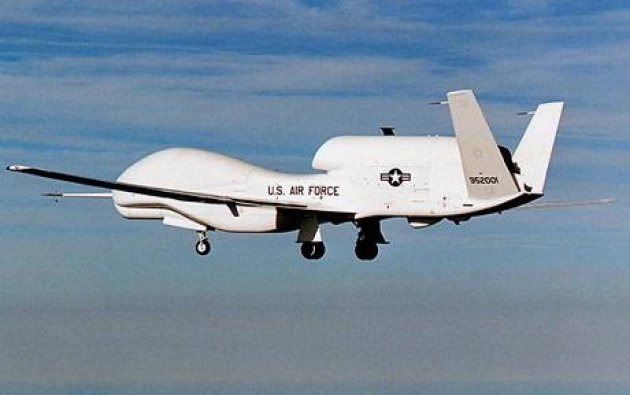 Mr. Heyns did not call drone attacks a grave violation of international humanitarian law as he reported  to the Human Rights Council. The emphasis though was on more transparency and accountability by the US in its drone strike program and targeted killings. He viewed the US actions as dangerous precedent without further criteria and accountability consistent with the Rule of Law. “My concern is that we are dealing here with a situation that creates precedence around the world. Not only for one particular country, for one particular administration, but this is technology that develops very fast and its almost as if there’s a genie that's about to come out of a bottle and unless the international community focuses on this, and not only this particular country but I think across the board, to establish and re-establish the legal framework within which this takes place. I think we're in for very dangerous precedents that can be used by countries on all sides.” See our Blog for Film –“UN Condemns NATO & Taliban Attacks that Kill Civilians” 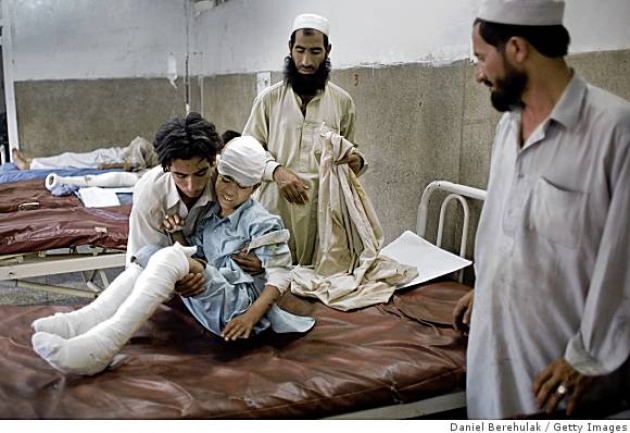 The inevitable consequence of actions that deprive both suspects as well as innocents of life without due process/rule of law is that it in itself become a crime, and in most instances trans-border/international offense. As drone technology and tactics are just now in development, so is the law in its own evolution. See our Blog for Film –“UN Condemnation of US Unmanned Drone & Air Attacks” 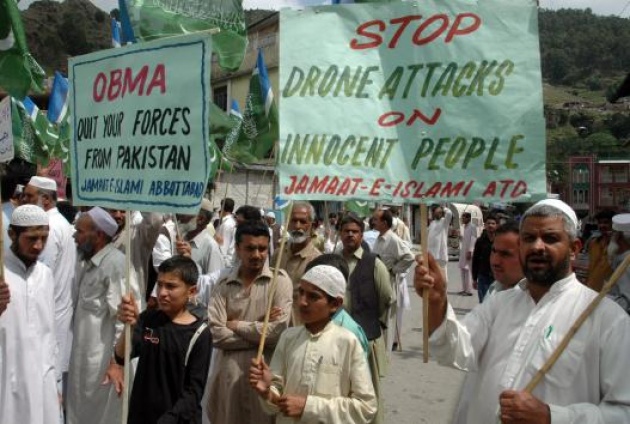