Tampa, FL and East Chicago, IN ~ April 14, 2014 ~ They call D.K. Upshaw “The Ladytooner” in East Chicago, and she has worked on some unusual projects since she began cartooning 25 years ago.  But her most unique project will be unveiled on April 19 with the new “Afghanistoons” series, co-created with award-winning author and U.S. Navy Captain Edward Zellem. 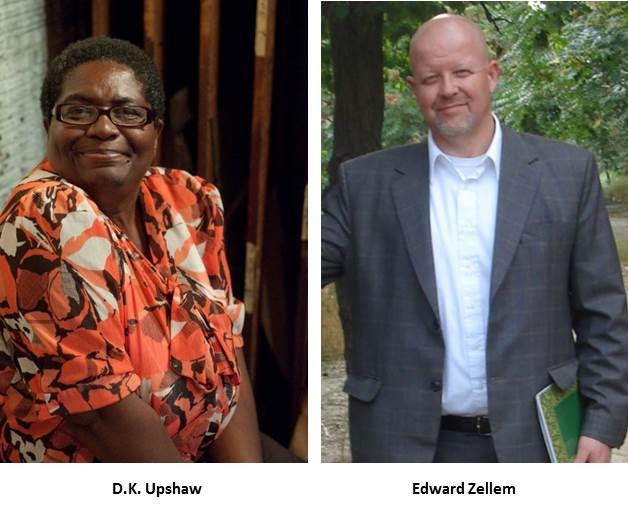 Afghanistoons is a joint project between the two, and is intended to raise cross-cultural awareness with bilingual English-Dari cartoons of Afghanistan’s world-famous proverbs and sayings.

Zellem, an Afghanistan war veteran and Dari speaker who worked for a year with Afghans inside Kabul’s Presidential Palace, has published two award-winning bilingual books of Afghan Proverbs that he collected and translated as an off-duty hobby.  After arriving in Afghanistan in 2010, it didn’t take Captain Zellem long to notice that Afghans often use proverbs in their daily speech, and that many of the thoughts behind the proverbs are universal ones. He began using the proverbs every day with Afghans professionally and socially.  His hobby soon evolved into a crusade for better understanding and communication between cultures, using Afghanistan's proverbs as the means. 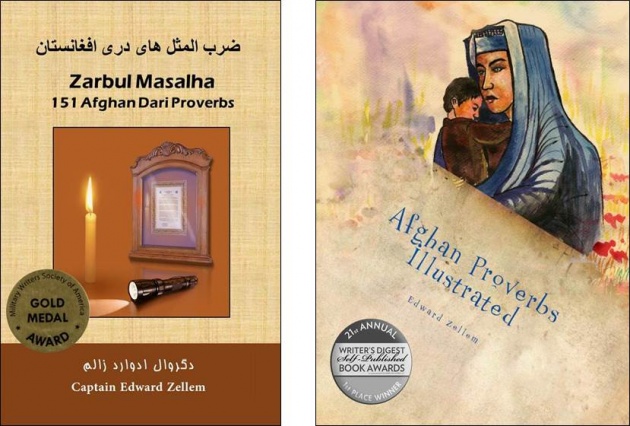 Zellem’s books, Zarbul Masalha: 151 Afghan Dari Proverbs and Afghan Proverbs Illustrated, are a personal project and were illustrated by Afghan high school students in Kabul. They have gained international acclaim, attention from major media, and a devoted global following. They are now part of the curriculum in over 200 schools in Afghanistan to help teach both English and Dari, and they are starting to be used in several European countries to help with refugee integration. His second book has been translated by an international team of volunteers into 13 languages.

Upshaw, a life-long resident of East Chicago, declared at the age of five that she would be a "lady cartoonist" when she grew up. After graduating from East Chicago’s Washington High School and Indiana State University, she served a six-year stint in the U.S. Army Reserve and began cartooning professionally in 1989. Since then, her work has appeared in weekly newspapers, small magazines and online, and also as the "Page Two Girl" of Gary, Indiana’s weekly paper The 411. In addition to print media, Upshaw also publishes short cartoon animations.

Captain Zellem learned of Upshaw’s work and was impressed. The two began corresponding, and they found unexpected common ground in Afghanistan’s proverbs. Upshaw saw a new way to promote multicultural understanding and peace between Afghans and the rest of the world through cartoons of Afghan proverbs.  “Everybody knows that normal people are all the same inside, regardless of race, religion or culture,” says Upshaw. “We are all human beings, and I’m going to show that with cartoons of Afghan proverbs.” 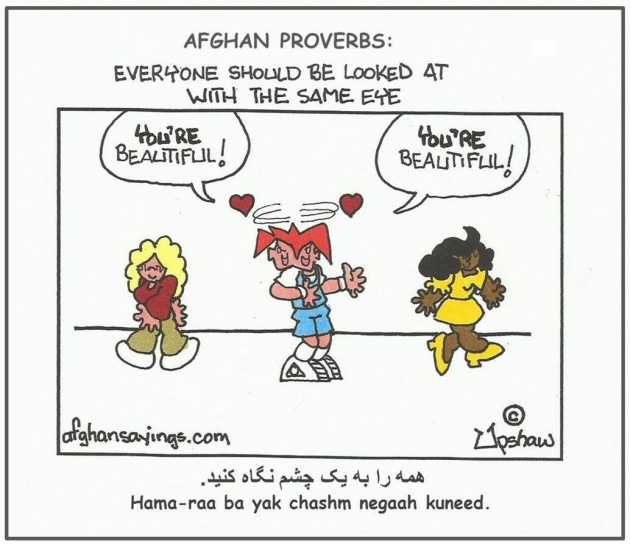 Zellem agrees. He has developed a large and active worldwide following with his books and in social media, and is certain that Upshaw’s cartoons will take the world by storm. “D.K. Upshaw has amazing talent and social consciousness,” he says. “There is no one better for Afghanistoons than ‘The Ladytooner’. This has never been done before, and it’s a privilege to work with her.”

The Afghanistoons series begins on April 19, and will be published every Saturday on a variety of platforms.  More information and media contacts are available at www.afghansayings.com and www.dkladytooner.com.

Zellem is a 27-year U.S. Navy captain currently serving at U.S. Central Command in Tampa, Florida. A veteran of several wars, he is known for his work on President Karzai’s staff inside the Presidential Palace of Afghanistan, and for his two award-winning books of Afghan Proverbs: Zarbul Masalha: 151 Afghan Dari Proverbs and Afghan Proverbs Illustrated, now in 13 languages. Zellem wrote the books “to show how Afghan Proverbs demonstrate our common humanity and the humanity of Afghans."

Upshaw was born and raised in East Chicago, and has been cartooning professionally for 25 years. She is a graduate of East Chicago’s Washington High School and Indiana State University in Terra Haute. Her work has appeared in weekly newspapers, small magazines, and online, and as the "Page Two Girl" of Gary, Indiana’s weekly paper The 411.  Her cartooning business, Ladytooner, is the home of KAWAII TOONS (kawaii is Japanese for ‘cute’) and specializes in finding the funny things in everyday life. 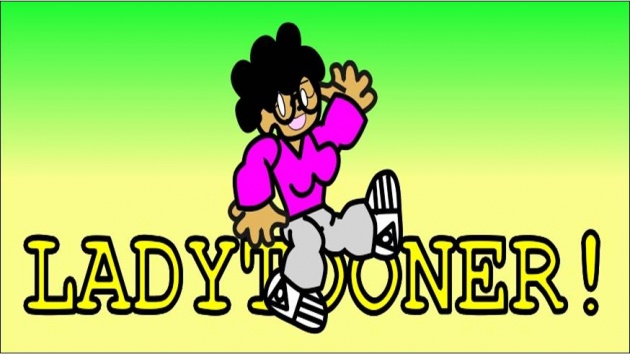