Now a days in pakistan one of the biggest problems is shortage of water which leads to less production of electricity. Population is increasing day by day . People now are using more electric goods .So that we can say that our life would be very difficult without elctricty. In most of the areas of pakistan summer comes for six to seven months . That means more then half of a year its summer. As its very hard to resist in such weather people buy Air conditioners . Though many people could not afford it but still somehow they manage to buy them. A.C consumes a lot of electricity. 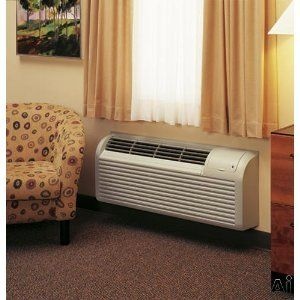 Offices, houses, hotels,malls , shops, schools, colleges and universities all these places have installed a large amount of air conditioners .So we can say that one of the biggest reasons of large consumption of electricity is Air conditioners in all places. Then comes lights, fans, microwave,tv and all other electric goods. Due to excessive use of these electric goods we have to face loadshedding. Not only because of electric goods but also because our water storage system is very poor . We don't build dams. Dam is the most effecient way to utilize the water. 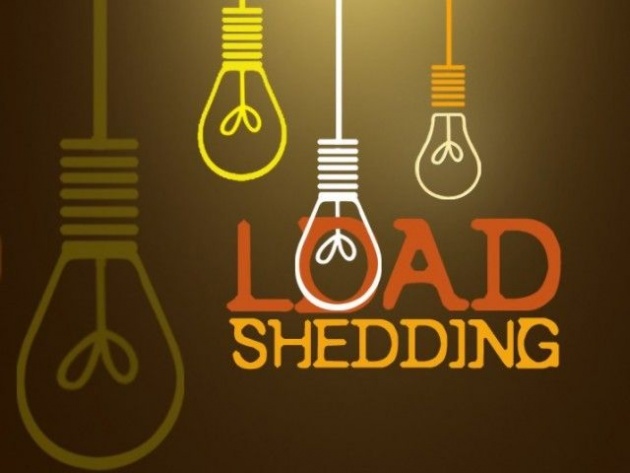 But another big problem is that our all rivers pass through some other countries which have not very friendly relations with pakistan , so they have build their own dams and stoped the water to come into our side of rivers. People in pakistan are facing loadshedding. Light comes for seven to eight hours and rest of all the time no light.Offices, factorise, businesses are closing down because no work could be performed with out electricity. 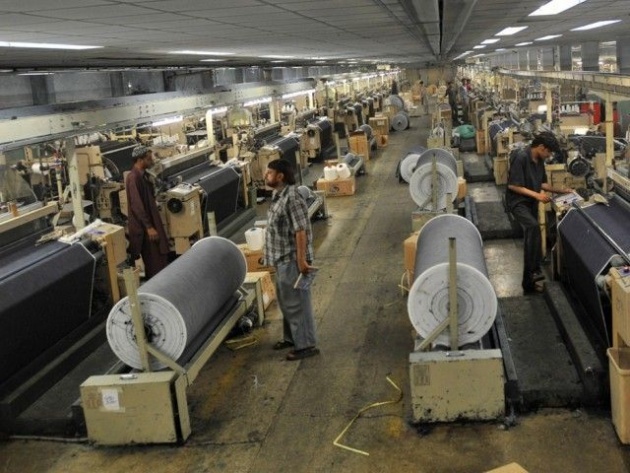