Everything Is For Our Own Good

Once there was a king . Who had a beautiful daughter . He had only that daughter , so he loved her very much . He was always ready to do everything for her daughter . Her daughter's name was Emily . 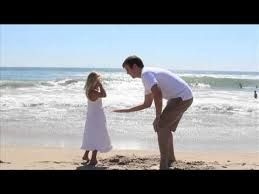 On one morning , she came to her father and said : "Dad! i have seen a beautiful dream " . Father said : "what was the dream about ? " Emily replied : " that was about a beautiful garden . I have never seen such a garden ". 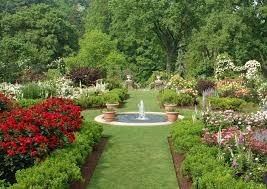 Father said to her :" So , what's about the garden ?" she replied to him : " I want that please ". The king replied : " i don't know what type of garden that was, my dear''. Emily said; ''it was so beautiful and amazing, i want that please''. Father said to her:''okay! but firstly you have to explain it to me, then I'll be able to order the gardeners to grow that type of garden''. Emily replied to her father: ''okay! I'll explain that to you, if next time I'll see that dream''.

The next day, at the breakfast table, Emily was in a great surprise. the king shook her and said:''are you okay dear?'' she replied:''Yeah! I'm okay but I'm so confused.'' The king said to her:'' what's the confusion dear?'' She replied:''i have seen the garden again but all the things were changed, last time i was dancing in the garden but this time i was crying and shouting in the garden''. The king said to her:''It's a great confusion. we'll never order such type of garden, okay!''. Emily replied:''But why? I want that''.

The next night when she was sleeping, she saw that dream again. But she saw that the garden was not real, that was a witch's house. Then Emily observed that it was not right to grow such a garden, then he forbade the gardeners to grow the garden and said to her:''EVERY THING IS FOR OUR OWN GOOD.''