We always hear about Mormonism but many of us are not entirely sure of the details behind this religion. I was actually watching a great documentary, Tabloid, over the weekend about a former Miss Wyoming, Grace McKinney who abducted and imprisoned a young Mormon missionary because she personally felt he was brainwashed by a cult.

Now this is a stereotype of this belief system. The Church of Jesus Christ of Latter-day Saints was founded in America during the 19th century and currently has a rough approximation of 13.5 million followers across the globe. 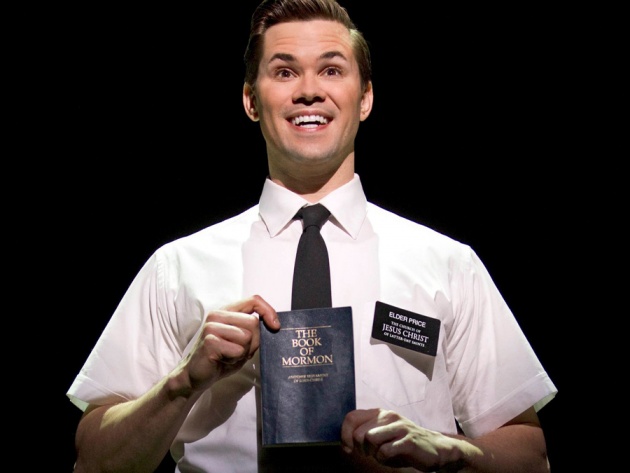 As with most religions, Mormons believe their Church is a restoration of the church as created by Jesus whereas, other Christian faiths have gone off road. In addition a main difference with Mormonism and Christianity or Islam is that Mormons believe God has a physical body, is married and can have children.

In addition, Mormons follow the idea that human beings can become gods or deities upon reaching the afterlife. With this idea, Mormonism enforces very strict familial values and restrictions on certain pleasures or consumption of goods. 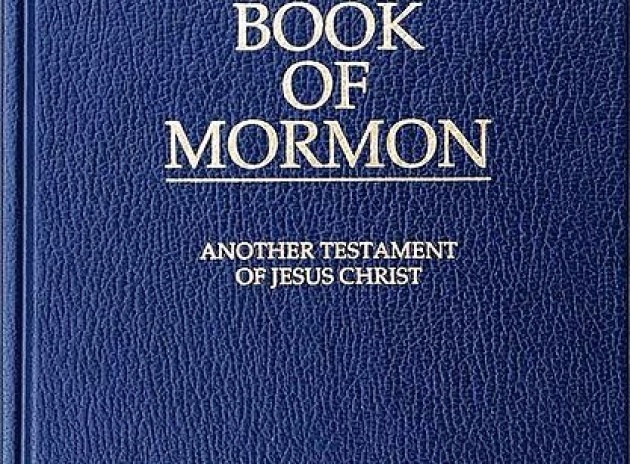 So as we can tell, Mormonism is very strict with certain aspects that are somewhat common in most societies, which is why many people have such a skewed perception of this belief system.

One fallacy in particular is the idea that Mormons practice polygamy; that is false. Although there are historical references to Mormon practice of polygamy, the Church of Jesus Christ for has banned it over a century ago and anyone who practices polygamy would be excommunicated. 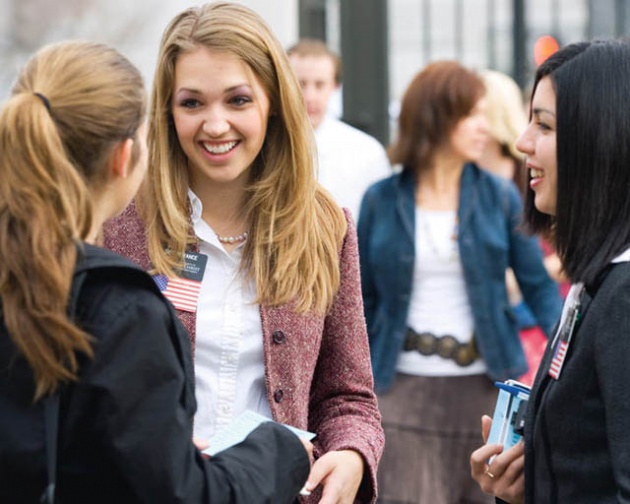 Mormons use the Book of Mormon and the Bible as a foundation for their prayers and practices. Essentially Mormons believe a risen Jesus visited the new world and that Gods and humans are on the same level just different in terms of development.

It is always interesting to look into different religions within our world, that is not to say we have to believe in all of the worlds’ religions. However, religions do give insight into the human mentality and spiritual side of humanity.