It's been decades now since we had first video-games with us.In 1950 the first video game was publicly demonstrated called Bertie the Brain(an arcade game of tic-tac-toe).
In 1958 with Tennis for Two,the program simulated a game of tennis. In 1962 the game Spacewar(the first true video game) was released on the PDP-1(Programmed Data Processor-1).The game was copied to several of the early minicomputer installations making it potentially the first video game to be available outside.
In 1972 Pong(a tennis game) was released.The same year in which The Magnavox Odyssey,the first commercial home video game console was released.

Growth:-
As new consoles and powerful computers were coming,which would render video,The game's graphics and the game's improved in a lot of ways.As in 1964 the computer's programming language arrived and it started developing and gaining more power and giving the user/programmer more options.The games started coming in the market,for those who couldn't afford a game and an arcade system,gaming houses were formed.Where players payed to play games. 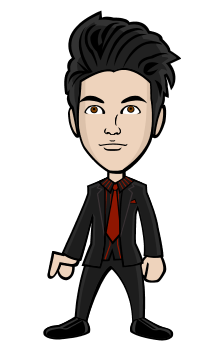