Actor Guy Woodhouse and his wife Rosemary move into a new apartment. In no time they befriend their neighbours, the aging Castevets. Rosemary soon becomes pregnant. But when her obstetrician prescribes herbal medicines, which the Castevets provide, Rosemary becomes increasingly sicker. She becomes suspicious of the strange coincidences that start to occur around her and comes to believe that the Castevets, her obstetrician and even Guy are a conspiring coven of Satanists and that the child she is carrying may have been fathered by the Devil. 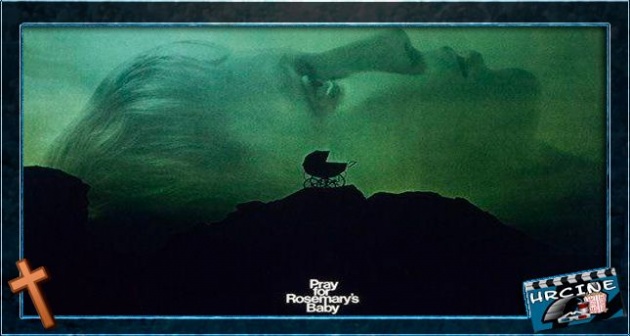 Linda Blair plays Regan, a 12-year-old girl possessed by the devil. After exhausting all the options of science, psychology, and medicine, Regan's mother (Ellen Burstyn) realizes the supernatural nature of her daughter's condition and resorts to a religious solution, turning to Father Karras (Jason Miller) for an exorcism. Aided by the mysterious Jesuit exorcist Father Merrin (Max von Sydow), Karras must confront not only supernatural phenomena but also his own inadequate faith and displaced guilt over his mother's recent death, a personal torment Regan uses to manipulate him, but with disturbing results. 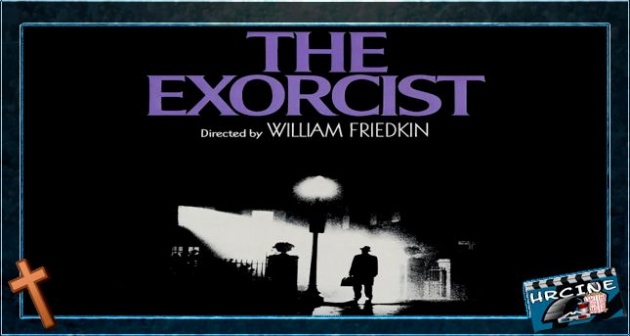 Mother Joan of the Angels

Set in the 17th century. A convent in a small town is being visited by high-ranking Catholic official trying to exorcise the nun supposedly posessed by demons. A local priest have been burnt for creating this condition by sexual temptation of the nuns, especially the Mother superior who bring on the collective hysteria of the group. There is another young priest who is to help with the exorcism. His first meeting with the convent head, Mother Joanne of the Angels, has her seemingly posessed by Satan - she yells blasphemies and incites the priest. She begs the priest to save her and to help her to be a saint. To help her, he kills two innocent people to be forever a prey of the devil and thus allow her freedom. 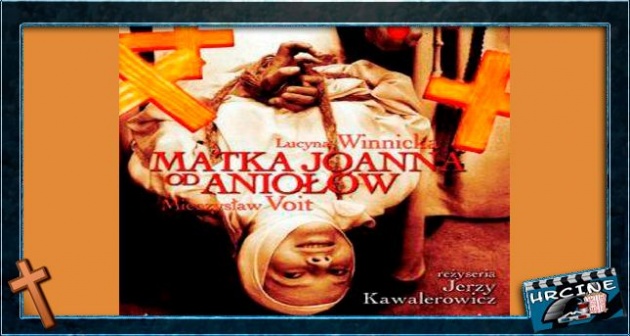 The Conjuring (The Warren Files)

In the 70s, a family encounters spirits living among them in their New England farmhouse. Before there was Amityville, there was Harrisville. Based on a true story, "The Conjuring" tells the horrifying tale of how world renowned paranormal investigators Ed and Lorraine Warren were called upon to help a family terrorized by a dark presence in a secluded farmhouse. 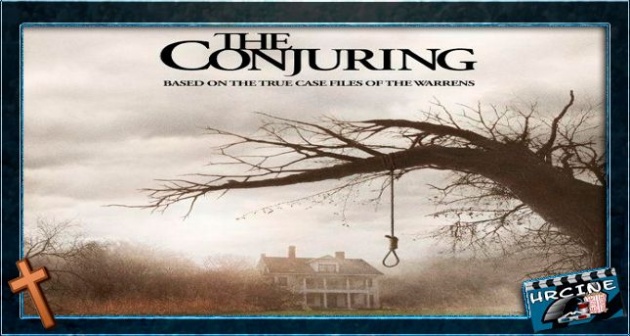 In the third film of "The Evil Dead" series, our gun-totting, chainsaw-handed hero, Ash (Bruce Campbell), has been transported to England in the 13th century where he has been prophesized as the one who will find the Necronomicon, the Book of the Dead, and deliver the people from the terrors of the Deadites, who quest for the book, too. But he is mistaken as a spy from a rival kingdom and forced to fight two Deadites before the people find out what he is here for. He also falls for a woman named Sheila (Embeth Davidtz) before he searches for the book. But after finding it, he says the wrong words that will allow the wisemen to use the book to send him back and stop the Deadites and accidentally awakens the Army of the Dead, led by his clone, Evil Ash. Now, Ash must use his 20th century wits and skills to beat Evil Ash and his army of skeletons. 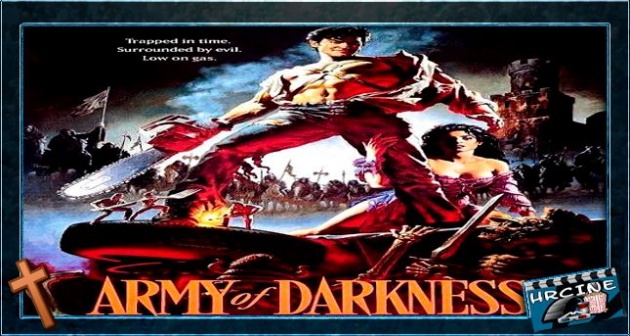