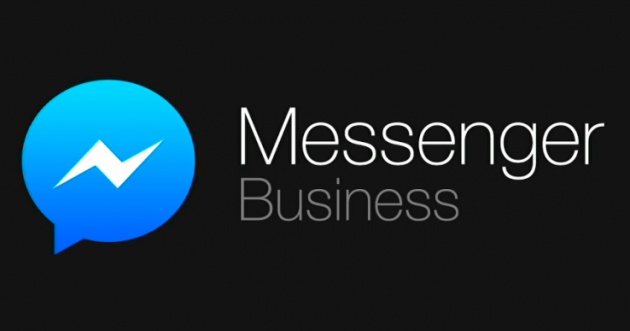 With 700 million Messenger users, investors are eager to see Facebook earn money on the platform. But Zuckerberg put the brakes on those expectations today during the Q2 earnings call, explaining that Messenger and WhatsApp will run the same monetization playbook as Facebook and the News Feed: Get people organically interacting with businesses before you let companies pay to reach customers.

Here’s how Zuck laid out the plan:

“If you go back to 2006 and 2007, there were a lot of people that were encouraging us to just put banner ads and inorganic content into the experience” Zuckerberg sad. “And what we decided was that over the long-term, the ads and monetization would perform better if there was an organic interaction between people using the product and businesses.”

So instead, Facebook launched Pages, allowing businesses to set up a free presence on the social network. It asked users to subscribe to News Feed posts from businesses they cared about, and provide Insights analytics so companies could track the impact of their Pages. Once people were accustomed to businesses in the feed, it slowly started letting businesses pay to amplify the reach of “Sponsored Stories” to people whose friends had interacted with their brand. Eventually, it introduced more flexible News Feed ads, and most recently, auto-play video ads.

If it had jumped right to flashy banners or paid commercials, users could have balked, ditched the News Feed, and Facebook could have ruined its future revenue engine. Instead, usage kept growing and dollars came with time.

Zuck wants to do the same thing with Messenger and WhatsApp.

Surely, businesses would love to just unilaterally message users directly because engagement and attention to Messenger and WhatsApp is so strong. But that could hamper Facebook’s chat apps’ lightning-fast growth.

Instead, it’s working to slowly allow users to volunteer to interact with businesses through its chat apps.

Messenger recently launched an apps and games platform. The Businesses On Messengerprogram that debuted at F8 and is slowly rolling out, allows users to opt to get customer support after e-commerce purchases over Messenger rather than through email. WhatsApp already allows businesses to set up accounts that they can use to send content or marketing messages to people who connect with them.

Done right, users will get comfortable interacting with businesses over chat, and then it can start charging brands for that opportunity. Zuck concluded this argument asking for patience from Wall Street, saying “The long-term bet is that by enabling people to have good organic interactions with businesses, that will end up being a massive multiplier on the value of the monetization down the road.”

The plan worked phenomenally for Facebook. Hundreds of millions of people got addicted to the News Feed and started subscribing to Pages before the company peppered the feed with ads. Now it’s earning over $4 billion per quarter. The same strategy could make using Facebook’s messaging apps and talking to businesses there a natural part of the experience. Then it can start squeezing dollars out of chat.