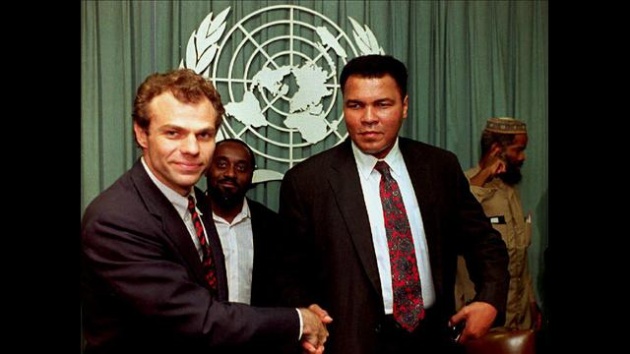 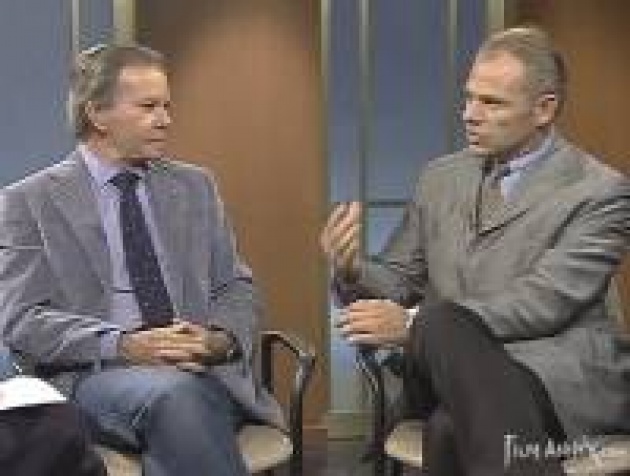 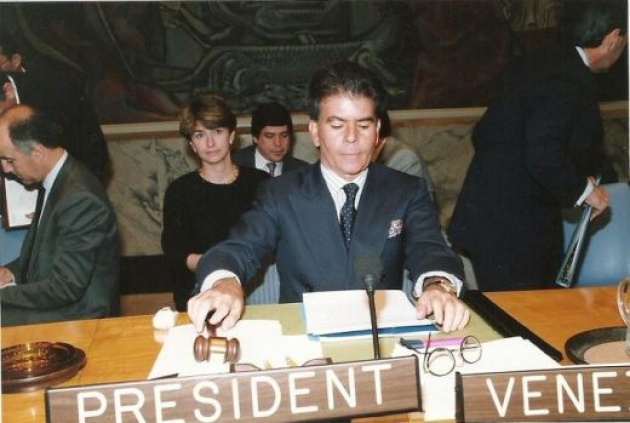 Over next few months  in conjunction with 20 Year Commemoration of Bosnia & Herzegovina independence, Start of War and Admission to the United Nations, we will be collaborating with FaceTV & Senad Hadzifejzovic, Bosnia & Herzegovina’s most esteemed interviewer/presenter for “Centralni Dnevnik” (Center Reports).  Mr. Hadzifejzovic will feature in-studio guests from the country, region and around the globe. So far they have included journalists as Christian Amanpour as well as many of the citizens and those who were most critical to actually defending Sarajevo and Bosnia.

From New York City, we will also feature guests who played critical role in Bosnia & Herzegovina’s struggle for survival. Politics and diplomacy were a two-edged sword. Bosnians/Herzegovinians had reason to feel betrayed by the countries and institutions that should have most vigorously defended the Rule of Law as well as the values of pluralism, democracy and free societies. While the soldiers and citizens of BiH were the real heroes of the country’s survival and even now ongoing effort at recapturing the normalcy and openness, the country and people had many sincere as well as important friends/allies.

Our interview series from NYC UN Headquarters starts with Ambassador Diego Arria, then Representative of Venezuela within the UN Security Council, and who as friend made several bold efforts to save Srebrenica and the international body from its own failures and betrayal by big powers. Diego is now leading efforts to save his own country from Hugo Chavez’s despotism.  See Interview - http://www.facetv.ba/intervju-face-tv.html