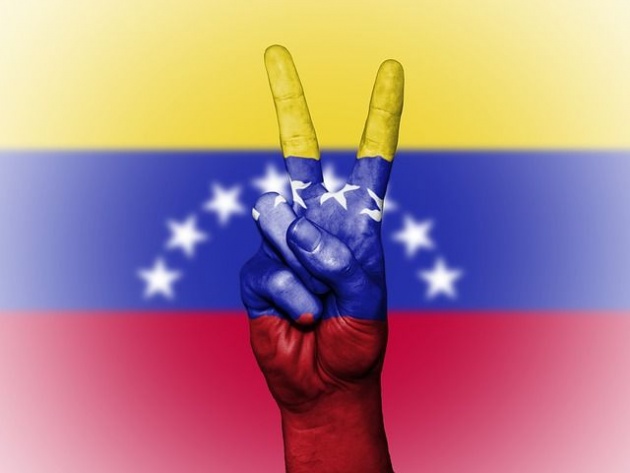 Hello dear bitLander community, my name is Luis Colmenares, I’m from Venezuela; I’m here to tell you my story, how I got to where I am right now, so you get to know me a little better since I plan to stay for a while. 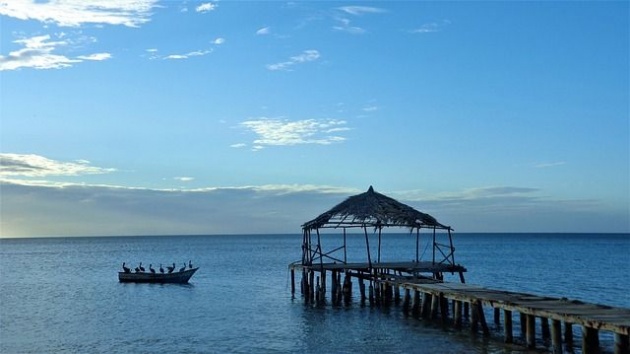 I graduated from the university with the degree of Licentiate in Arts mention Museology in Venezuela, still when it was not so bad, but even though that many museums or alike institutions need Museologist, in my country I could not work on the field. Then I began looking for something else to do, which led me to be a cook, so I studied the culinary arts and while doing this I founded a company that sold Asian merchandise and food. Not after I finished the course I founded a sushi delivery company (not the best sushi, but I was so proud of it…), while working nonstop my girlfriend (at the time) and I were blessed with a beautiful girl named Sabrina.

As if things are in my country, the government crushed anything that looks a bit successful so I had to shut down my first company and not too long after that the other one. 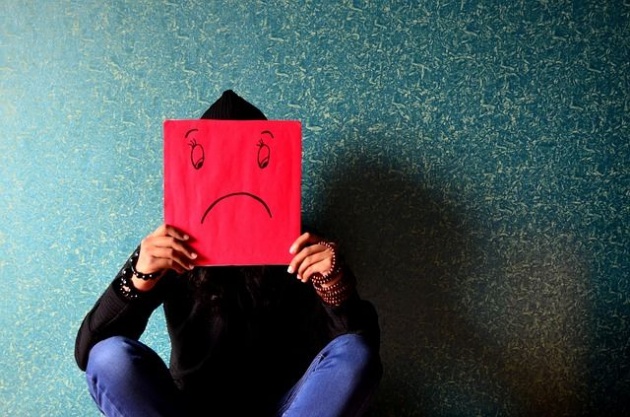 When you are young, jobless and with a baby, you can´t stop, no matter what hits you, you are not allowed to stay down so I founded a third company, it was a cafeteria at a university and it was great while it lasted, but yet again inflation bulldozes all the things that are not so well grounded.

During this time I got a call from a restaurant in another city, so I moved there alone for some time until I could bring my wife and daughter with me, it took me like 3 months to accomplish it, but I did it. I was working 10 to 12 hours a day as a cook assistant in a restaurant, I learned so much, and I am thankful for it, many of the things I learned during that time helped me along the way until this day. 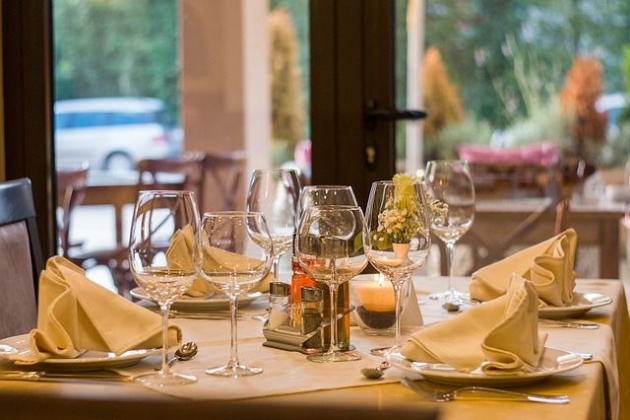 I then got a promotion as the new cashier (well, the cashier was fired, and they needed someone who could work up the computer and knew how to deal with clients). So I got the job for a couple of months until due to family circumstances I had to move to another city, where I stayed for a few months before I could return to be the cashier and the manager of the same restaurant. This time I remain on the job for 3 years; during this time I learned so much about customer service, food, kind of clients, to sum up, how to work this business. During this period we were blessed again with our son Rafael, who brought very much joy and happiness to our lives.

Due to shady things going on I chose to leave the restaurant and find new things to do, so I talked to a cousin of mine and he told me about the uprising Freelancing business. Therefore, I began searching for information about it, and I found that I could become a freelance translator, so I did and 7 months after I was leaving my country, moving to Viña del Mar, Chile. 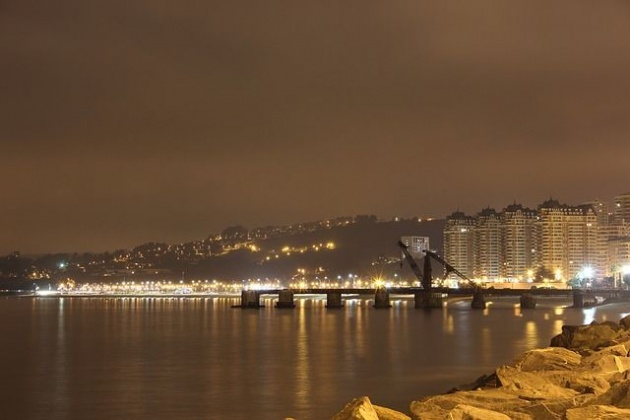