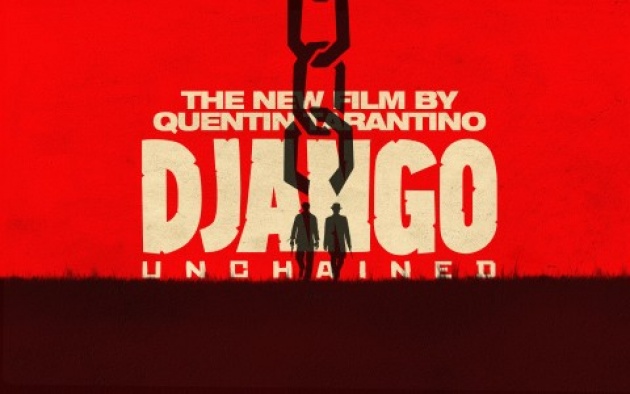 'Django Unchained' is Quentin Tarantino's latest creation. It tells the story of Django (Jamie Foxx), a freed slave on gory mission to find wife. Throughout his journey, he is accompanied by the man who freed him, Dr King Schultz (Christopher Waltz), a bounty hunter and former dentist. The film also stars Leonardo DiCaprio who plays Calvin Candie, a wealthy and racist antagonist who owns the fourth largest cotton plantation in Mississippi, and Samuel L. Jackson who plays Stephen, Calvin Candies advisor.

Along with the big named cast of actors frequently associated with a Tarantino film, Django Unchained delivers on everything a Tarantino fan desires. Witty dialogue, outrageous gore and an old school filming style which pays a subtle homage to the spaghetti westerns that have influenced the fabled director. If you are a Tarantino fan, this is a must see. If you are not a Tarantino fan, see it anyway, but take it with a pinch of salt! 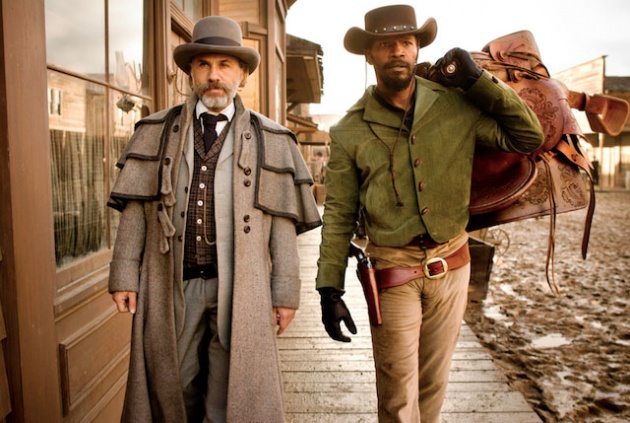 Like most Tarantino films, 'Django Unchained' has stirred up a lot of controversy amongst critics. Alongside the violence we have come to expect in a Tarantino film, the film deals with the controversial subject of slavery in 19th century America. However, this is not what the film is about. The story is always what hooks people to a film and this is not a story of slavery in America. This is a story of a man's journey to be with the woman that he loves and this story is set during a time where violence and slavery were common things. Jamie Foxx recently said it best in an interview that "the audience are not rooting for the black guy to kill the white people, you are rooting for the guy who just wants to be in love with his woman". My point being is that controversy should not get in the way of what is, for the most part, a thoroughly enjoyable film.

Whilst watching the film, I found myself getting really emotionally involved in the story and then all of a sudden being hit with a burst of either comedy or extreme gore. However, this did not diminish my enjoyment of the film. As much as these moments threw me off, they simply acted as reminders that this was a Tarantino film and when you have accepted that, Django Unchained is an entertaining and engrossing story told in a unique way.