I know recently there have been a lot of horror based Film Fridays, but I couldn't wait to see this film in the cinema. I promise I'll mix up the genre next week! 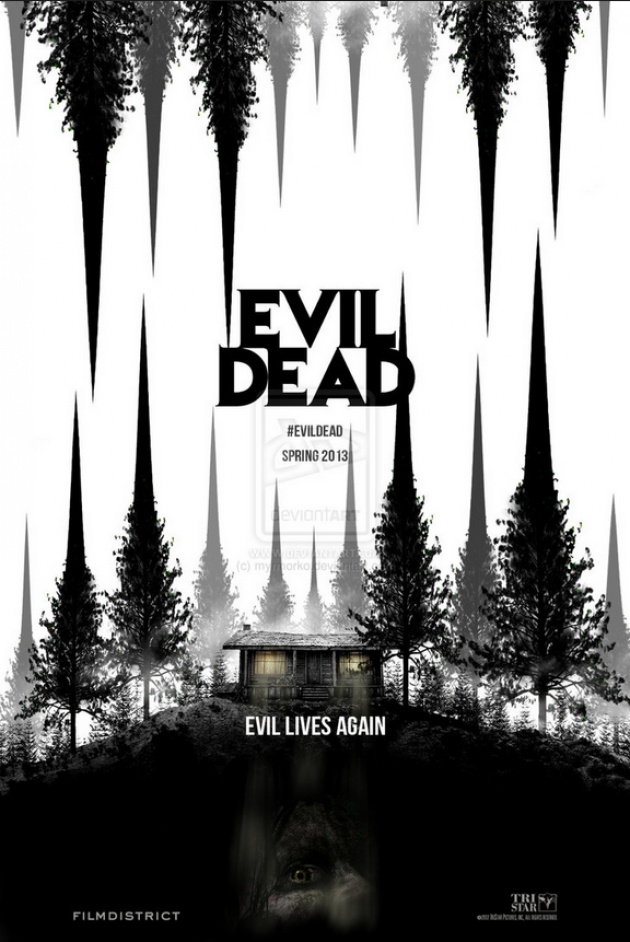 Evil Dead is a gory horror film about a group of people who stumble across the book of the dead in a cabin in the woods. They accidentally release the evil within the book and the chaos ensues.

Being a fan of the original Evil Dead films, I was very excited to see what they would do with this remake. The trailer looked extremely gory and filmed with a cool style so my expectations were high going in. I also wanted to see this in the cinema to watch the reactions of the audience who may or may not know what to expect. 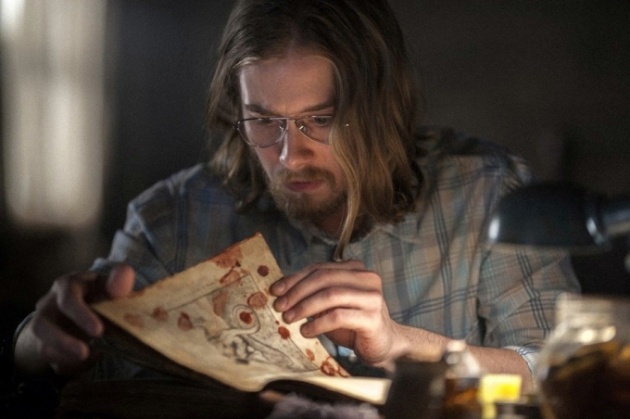 Whilst the new film can be enjoyed for those who are fans of outrageous gore, this remake lacks the charm, humour and originality of its predecessor. The remake is a 'hollywoodized' version of the original Evil Dead. The special effects may be more realistic but I think what made the original Evil Dead films great were the fact that they were low budget. With a lower budget, the films had to be more creative and less predictable in order to sell themselves. The original Evil Deads, in doing so, created a genre of dark-chaos-horror-comedy which made them surprisingly charming and enjoyable. 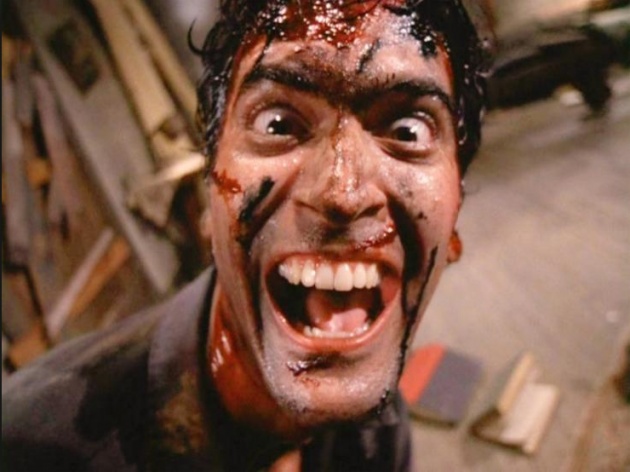 Shot from the original Evil Dead

What I mean by the remake being 'Hollywoodized' is that it to took the unique Evil Dead films and turned it into a higher budget, predictable and pretty unoriginal film. They took a film series that made its name on being chaotic and somewhat nonsensical and tried to force it into becoming a very much by-the-book story. The original Evil Dead films had really creative cinematography, unusually enjoyable humour and a completely unpredictable and chaotic story (not to menton the acting from Bruce Campbell was incredible).

Needless to say, I was disappointed in this film as a remake, however I still enjoyed watching it. It's got cool effects, lots of gore and made me jump a few times but it's just not the same sort of film as the original.